TLC’s ’90 Day Fiance’ is an interesting reality TV show that acts as a window into the lives of US Citizens who are engaged to foreign nationals. While the foreign partners come to America s on a K-1 visa, they either have to get married within 90 days or face deportation. Unfortunately, making cross-border relationships work within three months is generally challenging, as each partner has to deal with differing lifestyles, habits, and cultures. Still, we get to witness how each couple tries their best to iron out the issues, all for the sake of love.

’90 Day Fiance’ season 9 continues Ariela Danielle and Biniyam Shibre’s story from the previous seasons and showcases how the couple finally managed to come to the United States. Although their end goal is to marry each other and have a wonderful life, Biniyam mentioned that he had always been eager to start a career in MMA fighting in the United States. Well, let’s find out if Biniyam managed to make his dream come true, shall we?

Is Biniyam Shibre an MMA Fighter?

After arriving in the United States, Biniyam seemed enthusiastic to start his training as an MMA fighter. Although he and Ariela were not financially strong enough and had a significant home rent to pay, Biniyam did everything possible to join a reputed gym and make his dream come true. Interestingly, the Ethiopian native never avoided his other duties and carefully balanced his time between his family and the gym. Moreover, Ariela appeared quite supportive of her fiancé, as she was the one who looked up a gym, researched about it, and took Biniyam to get registered. 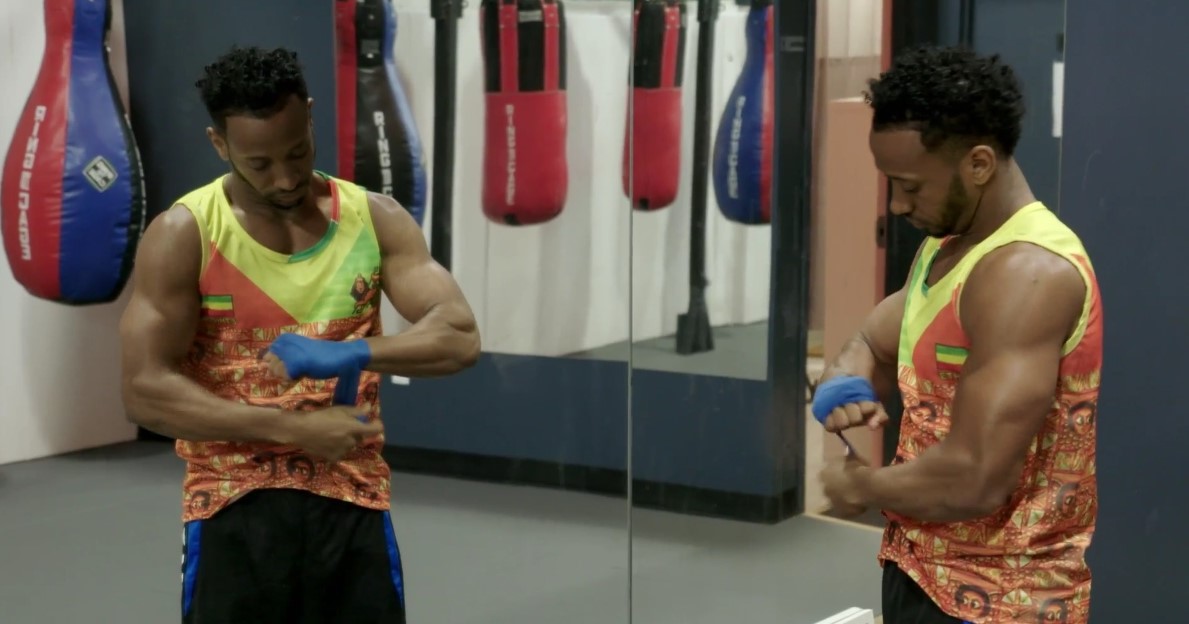 Unfortunately, trouble was waiting around the corner, and Ariela soon found out that Biniyam was training with a woman. MMA training requires one to be up close and personal with their sparring partner, and the US native disapproved of her fiancé being in that position with another woman. The issue led to a minor argument, but eventually, it seemed like the couple managed to reach a mutual understanding.

On the day of Biniyam’s first MMA bout, Ariela extended her full support to her fiance and even accompanied him to the stadium. Initially, the US native was quite afraid about Biniyam getting hurt and claimed she did not want him to face a severe injury before their wedding. However, Biniyam showed great mastery of the fighting style during the fight and overcame his opponent within seconds, much to his fiancée’s delight. 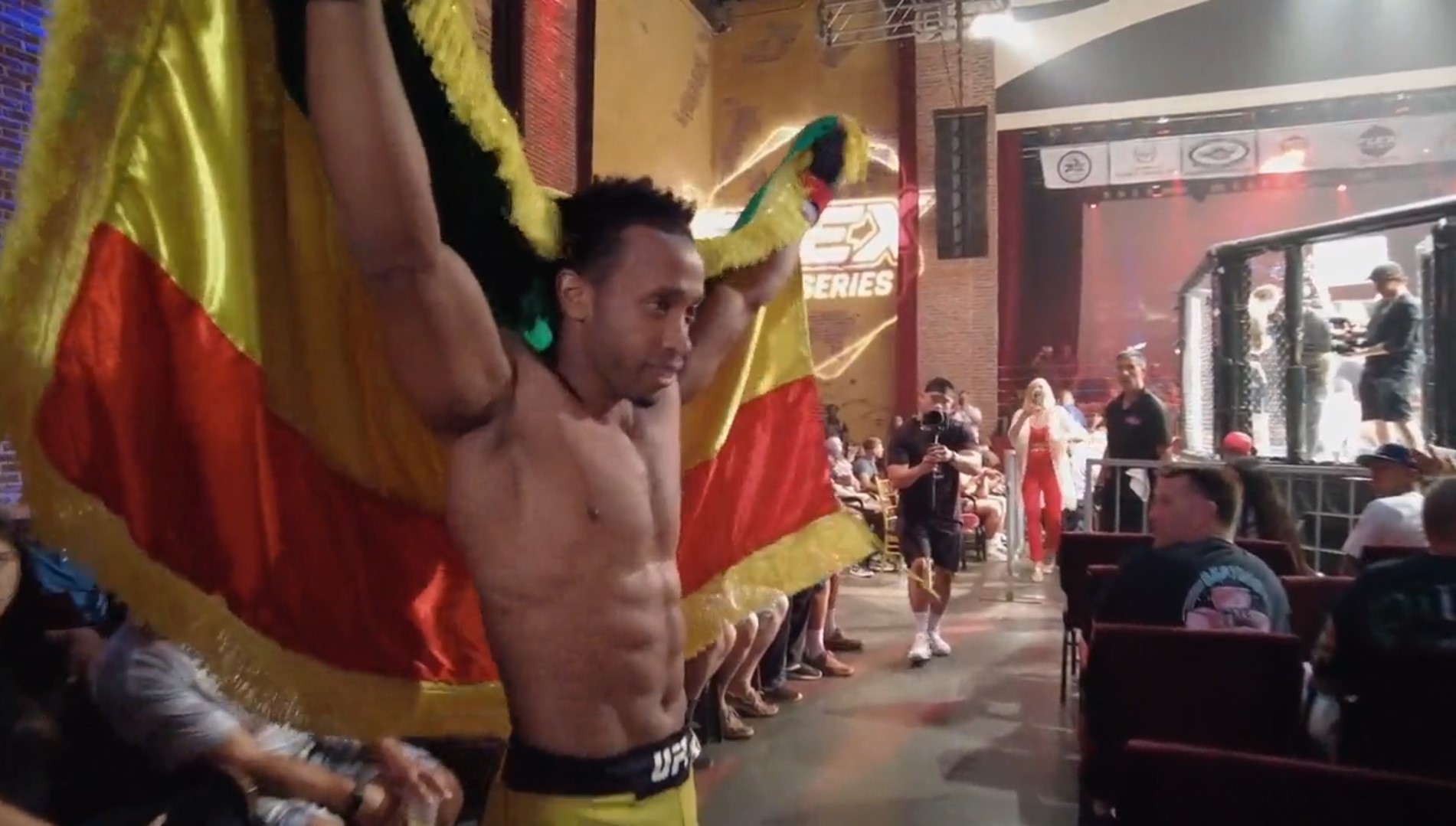 Viewers will be glad to know that Biniyam did make his dream of MMA fighting come true, as his career has gotten off to a flying start. At present, he is a professional MMA fighter and fights in the Featherweight category under the alias Babycool. Moreover, to date, the Ethiopian native has been in two fights, both of which he won.

Read More: Do Biniyam and Ariela Live in New Jersey? Did They Move To New York?