Is A Journal for Jordan on Netflix, HBO Max, Hulu, or Prime? 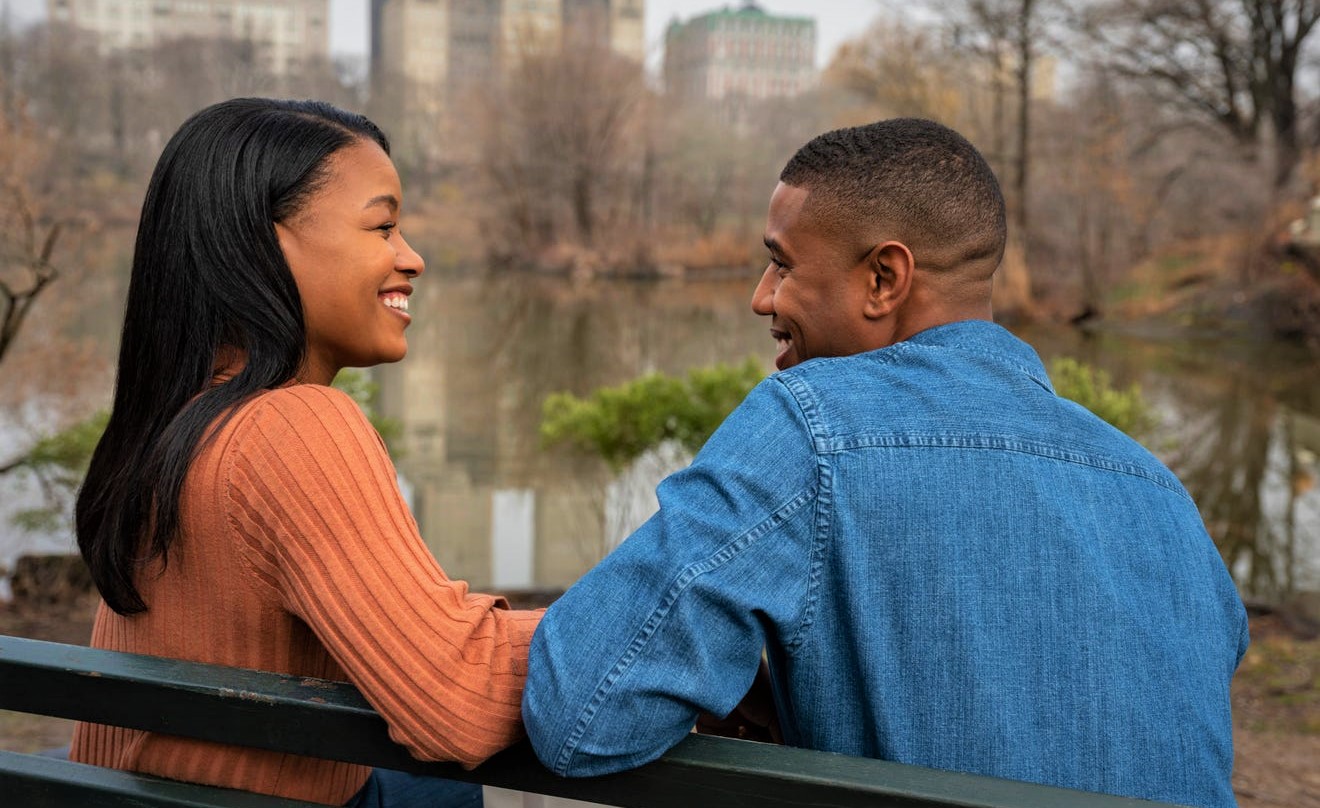 ‘A Journal for Jordan’ is an inspirational drama movie starring Michael B. Jordan, Chanté Adams, Jalon Christian, Robert Wisdom, and Johnny M. Wu. Based on Dana Canedy’s memoir ‘A Journal for Jordan: A Story of Love and Honor,’ the film revolves around Charles Monroe King, a 1st Sergeant deployed in Iraq who writes a journal for his young son at his fiancée Dana’s insistence. The heartwarming story paints an emotional portrait of Kings’ relationship with senior New York Times editor Dana Canedy. Now, if you are planning on watching the Denzel Washington directorial, let us share with you everything you need to know!

What is A Journal for Jordan About?

Charles Monroe King falls head over heels in love with Dana Canedy when they meet each other for the first time. While Dana thinks that King is not her type, the young soldier eventually wins her heart through his honest admission of his feelings. The duo eventually gets engaged and has a son together. But when their baby is barely a few months old, King learns about his deployment to Iraq.

Before King leaves, Dana convinces him to keep a journal while he is away to impart his lifelong wisdom to their son. The stories and lessons that he writes eventually become a way for Dana to reflect on her relationship with King. If you are curious to watch this emotional tale on the importance of family, then here’s all the streaming information you will need!

Is A Journal for Jordan on Netflix?

The Denzel Washington directorial is unavailable on the streaming giant. If you wish to watch other films based on soldiers, then you may enjoy ‘Sand Castle‘ or ‘The Siege of Jadotville.’

Is A Journal for Jordan on Hulu?

Hulu has a massive catalog of television shows and movies, but ‘A Journal for Jordan’ is currently not a part of it. People who have a subscription to the platform can instead stream ‘Enemy At The Gates.’

Is A Journal for Jordan on Amazon Prime Video?

Although the Michael B. Jordan and Chanté Adams-starrer is not part of Amazon Prime Video’s regular offering, the film may eventually be accessible on the platform as on-demand content. Therefore, you should be on the lookout for the movie on the official website. In the meantime, we recommend watching ‘The Thin Red Line‘ or ‘Danger Close.’

Is A Journal for Jordan on HBO Max?

No, the Denzel Washington directorial is not available on HBO Max as well. People who wish to watch other drama movies on the platform may like ‘The English Patient‘ or ‘Gone with the Wind.‘

Where to Watch A Journal for Jordan Online?

‘A Journal for Jordan’ is exclusively released in theatres all over the United States. So, if you plan on watching the film in cinema halls, then you are in luck. The tickets for the Michael B. Jordan and Chanté Adams-starrer are available on Fandango.

As far as online accessibility of the drama movie is concerned, fans probably have a long wait ahead of them as Sony usually prefers digital release 45 days after the theatrical premiere. But since the company has not yet made any formal statements, we recommend regularly checking platforms like Google Play, Microsoft Store, iTunes, YouTube, and Vudu.

How to Stream A Journal for Jordan for Free?

The Denzel Washington directorial is only being screened in theatres as of now, following which a release on video-on-demand platforms is expected. Therefore, if you plan to watch the film for free, then you may have to wait at least a few months until it is accessible on a platform that offers a free trial. Even then, it’s not guaranteed that ‘A Journal for Jordan’ will be available for free streaming. Nevertheless, we encourage our readers to refrain from using illegal means and watch their favorite content online only after paying for it.

Read More: Where Was A Journal for Jordan Filmed?