Is A Nightmare on Elm Street Based on A True Story? 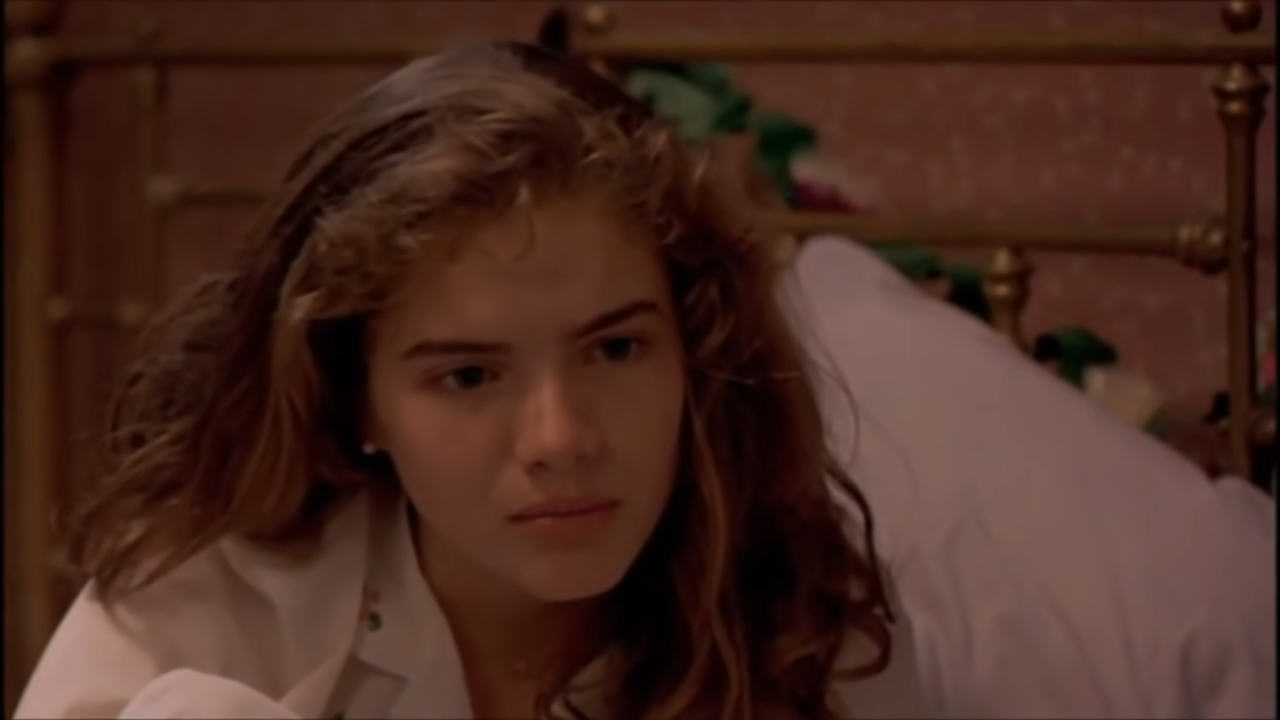 Wes Craven’s slasher horror masterpiece ‘A Nightmare on Elm Street’ hardly needs an introduction for the budding cinephile. From 1984 to 2010, the original franchise spun nine movies, with Wes Craven directing two of them. The story follows the grotesque villain Freddy Krueger, who hijacks people’s dreams to kill them. When the dream world seems a bit too bloody real, the protagonists try to stay awake, as long as their bodily mechanism lets them.

The original movie set a landmark in the genre, creating a unique recipe of gore with an inviting and macabre myth. However, you may seek to know whether the character is someone who existed in real life. Does Freddy Krueger kill you in dreams? Let’s find out!

Is A Nightmare on Elm Street Based on A True Story?

‘A Nightmare on Elm Street’ seems to be partially based on a true story. People die in sleep, and the doctors have no explanation for it. When Wes Craven wrote the script for his film, he channeled what he saw and read in his adolescent years into the movie. A series of articles published in LA Times in the late 1970s formed the bulk of the story, Craven later recollected. There were three separate articles about Hmong refugees, who fled the volatile political backdrop of Laos, Cambodia, and Vietnam for greener pasture in the US. 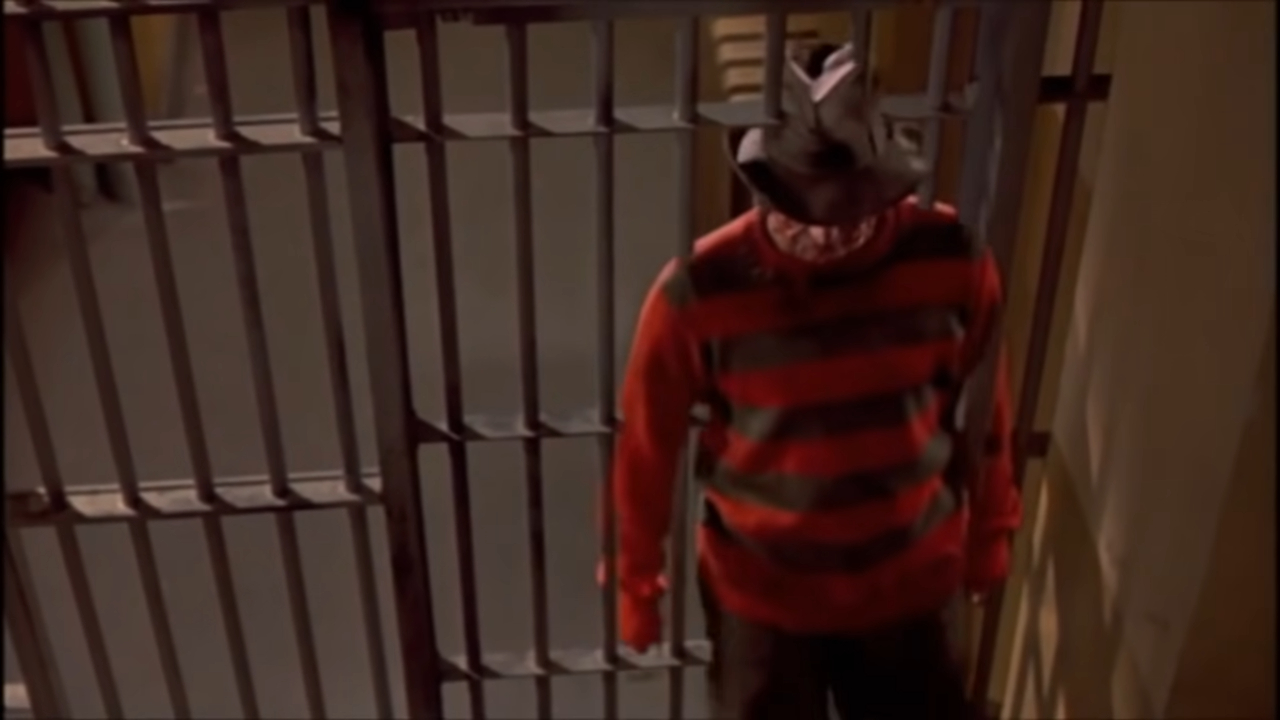 The three articles denoted three deaths. They all belonged to the Asian community, and all of them died in their sleep. The medical officials named the phenomenon Asian Death Syndrome. The syndrome is akin to what doctors call Sudden Arrhythmic Death Syndrome (SADS) today. Brugada Syndrome is also a genetic disorder that causes abnormal electrical pulses in the heart. The uncanny phenomenon unarguably left an impression in Craven’s mind, which led to the elaborate idea. The 1970s pop hit “Dream Weaver” by Gary Wright gave Craven the final breakthrough.

Elm Street is also an actual place. If you do not know, the late director was also a humanities professor at Clarkson University. His students made a film in 1968 parodying the hackneyed horror tropes. They filmed the movie along Elm Street in the village of Postdam in the state of New York. Craven used the name in his final draft as a nod to their project.

On the other hand, the character of Freddy Krueger may have been inspired by Fred Krueger, Craven’s bully in childhood. He also remembered an older man whom he saw outside the window of his home. The man looked back at the director, and the stare perturbed him. Craven chose the sweater to be red and green since those were the two most contrasting colors as perceived by the human retina according to an essay he read. He sought to make the killer of the dreams as eccentric as possible.

Craven wanted his ghoul to be distinct from other horror movie villains of the time, such as Leatherface and Michael Myers. A knife would be too commonplace, so he went for a glove with steak knives. Krueger would have a burnt face since it served the dual purpose of him having a mask and being expressive.

Although Craven initially envisioned Krueger to be a child molester, he sought to make him a child murderer in the end. At the time, there were a series of child molestation cases in California in the news, and he did not want to make it seem like he was exploiting the instances. However, as Craven mingled disparate elements from his memory, the specter of Freddy Krueger took form. After frightening millions of young adults, and even adults, Krueger has become a classic boogieman in the popular imagination.