Is A Thousand Fangs Based on A True Story? 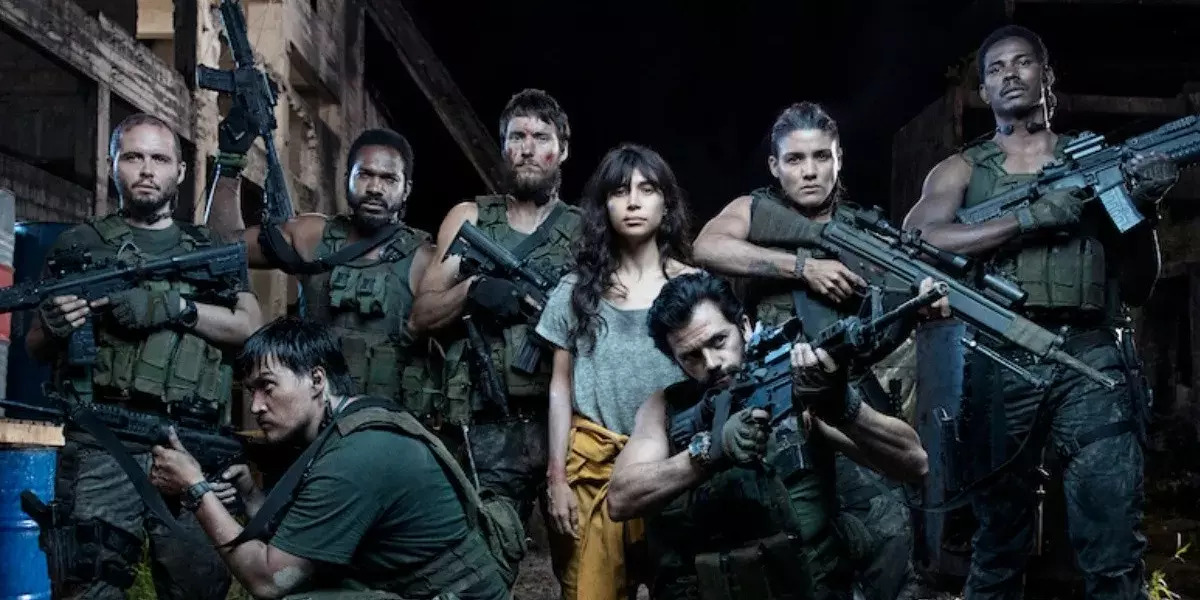 Created by Guillermo Escalona and Jaime Osorio Marquez, HBO Max’s original survival horror action series ‘A Thousand Fangs’ (originally ‘Mil Colmillos’) claims to unmask a sinister truth hidden in the deep labyrinth of the Amazonian rainforest. The story follows a skilled commando in a deadly mission in the dense impenetrable jungles. The commando has to execute the task of leading a team of soldiers close to the firing range, eliminate a bunch of militants, and come back to their lair. However, the story turns upside down when the hunters become hunted themselves in the hands of a mysterious entity.

The tropical jungles soon turn into a manifestation of hell on earth. A talented cast ensemble including Claudio Cataño, Alejandro Buitrago, Carolina Ribón, and Andrea Olaya bring the claustrophobic thriller to life. Due to its gripping premise, the Rhayuela Films produced show garnered acclaim in the media as one of the best action television forays in recent decades. It also had the honor of becoming the first HBO Max venture to film in its entirety in Colombia. Naturally, you may wonder how much of the story is true. If you are curious about the series’ credibility, let us guide you in the journey.

Is A Thousand Fangs Based on A True Story?

No, ‘A Thousand Fangs’ is not based on a true story. Although the setting is as authentic as it comes off in the series, the account belongs to the fictional realm. Guillermo Escalona and Jaime Osorio Marquez created and developed the series from scratch. Although the concept and the setting come off as remarkably fresh, the story’s structure may have been inspired. According to the creators, the name of the series is indicative of the erratic past of Colombia. The country’s endemic violence somewhat propelled them to envision the series. 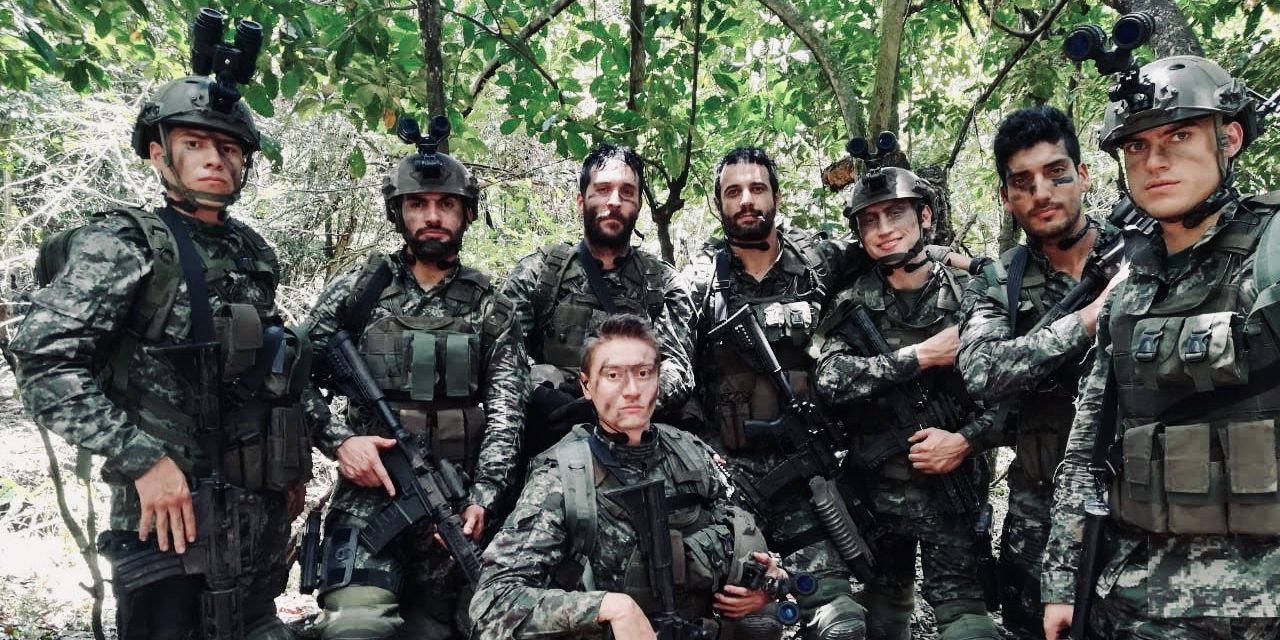 The show follows a commando and his team hunting down a charismatic leader. The mysterious person is allegedly training militants in the heart of the forest. The premise reminds one of ‘Heart of Darkness,’ the celebrated 1899 novel by Polish-English novelist Joseph Conrad, and the creators were perhaps inspired by the same. The novel’s story follows an ignorant hero named Marlow searching for rogue cult leader Mr. Kurtz in colonial Congo.

However, the series moves the backdrop from Congo to Colombia, while the other specifics remain faithful to the source material. Like in the novella, the jungle also plays a crucial element in the symbolism of the series. The novella has greatly influenced culture — numerous visual media ventures have used the book as a source of inspiration. Francis Ford Coppola’s cult classic ‘Apocalypse Now’ follows the story but ups the ante by changing the setting to war-torn Vietnam.

We can further cite Brad Pitt starrer Academy Award-nominated film ‘Ad Astra’ and the 2012 video game ‘Spec Ops: The Line,’ as both of the adaptations retained the tone and mood of the original while modifying the story. Sci-fi thriller ‘Ad Astra’ is set primarily on Mars, while ‘Spec Ops: The Line’ takes the players to a desolate post-apocalyptic desert city.

Thanks to the production and costume designers, the getup and sets of such productions come off as authentic. Moreover, the dynamic action sequences keep the series taut. On the other hand, the enigmatic villainy at the story’s center keeps the viewers guessing. Taking the aforementioned factors into account, we can reiterate that although the symbolic significance of ‘A Thousand Fangs’ seeps into the territory of realism, the story remains fictional.

Read More: Where Is A Thousand Fangs Filmed?