Is A Week Away Based on a True Story? 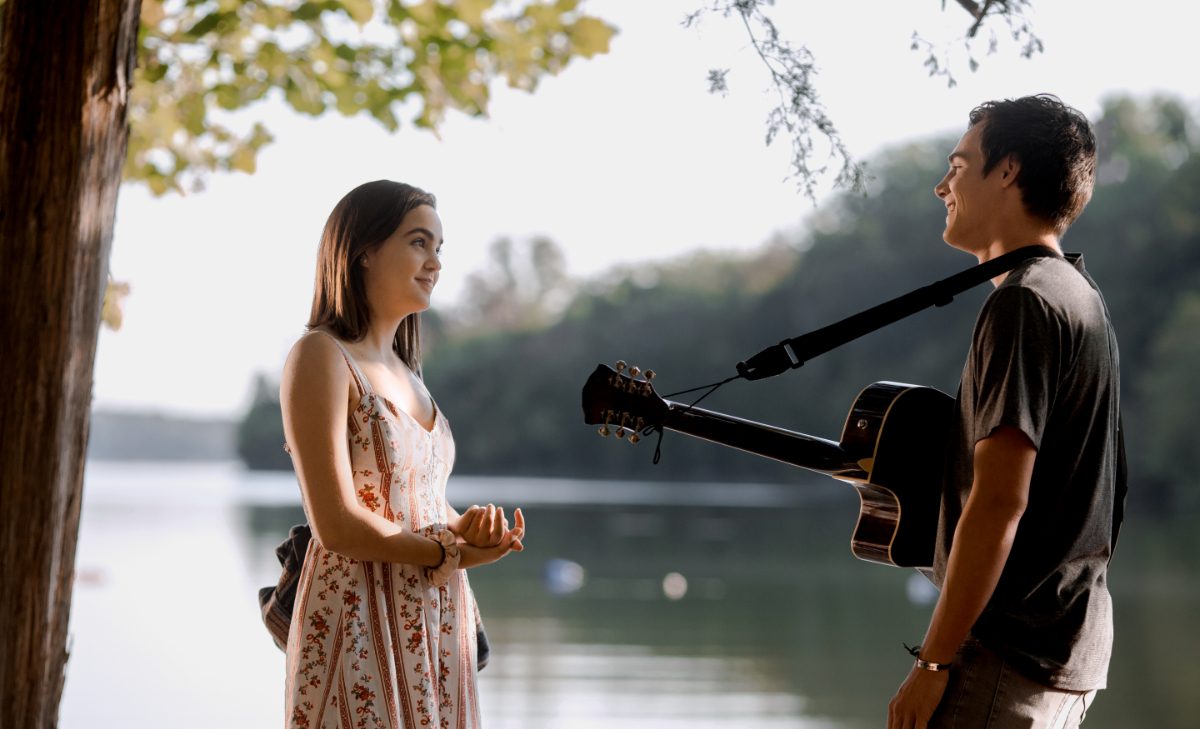 Directed by Roman White, ‘A Week Away’ is a musical drama film that stars Kevin Quinn as the troubled teenager Will Hawkins going through a turbulent period in his life until he discovers friendship, love, and solace at a summer camp which helps him turn his life around. The soulful musical numbers and religious themes add a sense of feel-good familiarity to the film. Naturally, the question arises: Is the countryside camp story based on actual events? If you are looking for answers to this specific question, allow us to share everything we know!

Is A Week Away a True Story?

No, ‘A Week Away’ is not based on a true story. The film does share a connection with reality through the Nashville-based camp that features in the film. The camp is modeled after the real-world camping site YMCA Camp Widjiwagan, located in Antioch in Nashville, Tennessee. 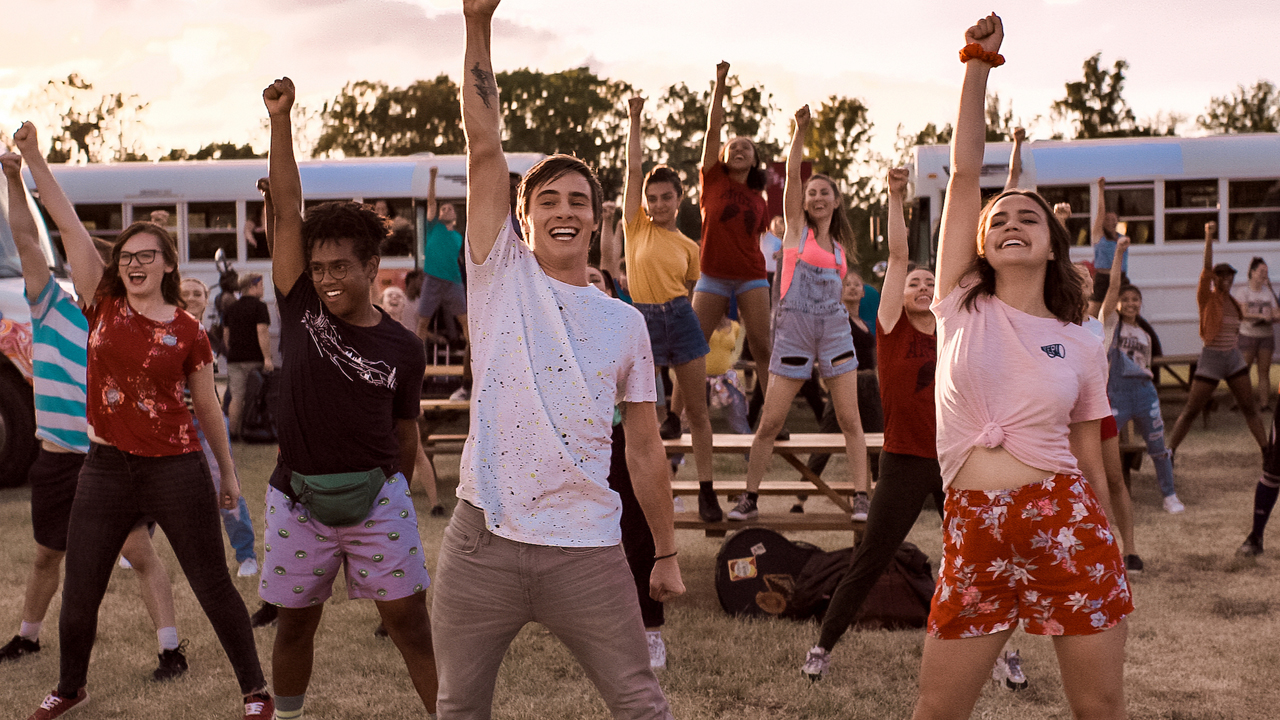 Despite the lack of real-world inspirations, the film is full of emotionally resonant topics and themes expressed through music. Actor Kevin Quinn gave voice to these sentiments in an interview with Fangirlish stating that the film captures the spirit of the cast and characters, thus enabling the audiences to identify themselves with the characters in the film.

Co-writer Alan Powell spoke about the themes of the movie in a statement released to the media. He said, “We made a film designed to entertain while exploring universal themes of family, friendship, and acceptance. There is no better time than right now, and no better partner on the planet than Netflix, to help share that message.” The film very much embodies those themes and is similar to feel-good tween movies such as ‘High School Musical’ and ‘Camp Rock’ that have struck a chord with young viewers and remain popular to date.

The film also ties religious values with its messages, making it a spiritual learning experience for viewers through the journeys of the main characters. Actress Bailee Madison commented on the film’s subtle religious references in an interview with SCJ. She said, “It doesn’t matter where you come from, any walk of life, any person. We want this movie to be inclusive for everyone. The fact that it didn’t hit hard on those (faith) aspects but hinted at them worked to the movie’s benefit.”

All things said, ‘A Week Away’ is an entirely fictional story that deals with the globally resonant theme of acceptance while delivering strong life lessons with religious undercurrents. Ultimately, it shares more in common with similar films of the genre than with reality.

Read More: Where Was A Week Away Filmed?