Where Was A Week Away Filmed? 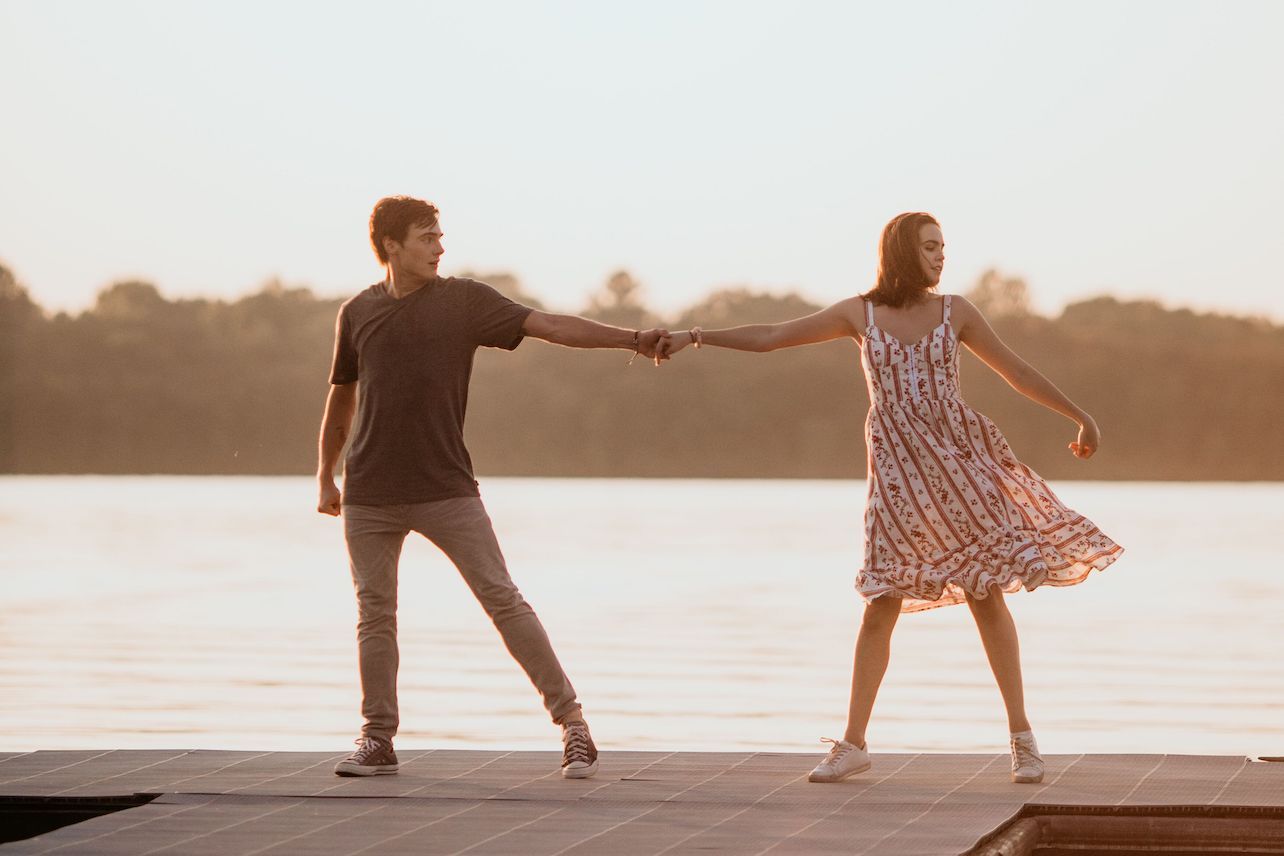 ‘A Week Away’ is a musical drama film that follows a troubled and down on luck teenager, Will Hawkins, who reluctantly attends a summer camp where he makes new friends, finds love, and feels a sense of belonging. It is directed by Roman White, while the film’s soulful and groovy soundtrack is composed by Adam Watts and Cory Clark. If you are wondering about the movie’s locations, including the breathtakingly gorgeous and peacefully calm summer camp, we’ve got you covered. Here are filming details of ‘A Week Away.’

A Week Away Filming Locations

Production on ‘A Week Away’ commenced in mid-September 2019 and was wrapped up by October 2019. Filming took place exclusively in Nashville, Tennessee, over the course of roughly eight weeks. Interestingly, most of the cast and crew members of the film landed in Nashville in the first week of August 2019. Since it was completed before the onset of the COVID-19 pandemic, there was no hindrance in the production process. Let’s take a closer look at the locations used in the movie.

The production crew of ‘A Week Away’ set up camp in Nashville, the capital of Tennessee, and shooting took place exclusively in the city. Nashville is the most populous city in the state and is the home of country music. It is known for its educational institutes and is a major center for the healthcare, publishing, banking, automotive, and transportation industries. A significant portion of the shooting specifically took place at the YMCA Camp Widjiwagan in Nashville.

The production crew made just slight alterations to the campsite as it already aesthetically matched their design plans. The YMCA Camp Widjiwagan, is located at 3088 Smith Springs Rd, Antioch, TN 37013, and offers a wide variety of camping programs across various demographics. It offers exciting courses and adventures for the patrons who visit the camp. The camp has a total of 15 cabins and 12 Yurts that house the overnight residents at the camp.

There is an archery range, art barn, athletic complex, turf airnasium, swimming spaces, and other facilities at the camp. Activities at the camp include Zip lining, rock climbing, swimming, pottery, theatre, etc. The cast and crew filmed scenes in various parts of the property, including a few crucial scenes by the lakeside and the many musical-dance numbers. A few campers visiting the camp during filming also got a chance to appear in the movie.

The film’s heavy catholic themes are mirrored by the city of Nashville, which is a largely conservative Christian community. The city also has strong country music ties and is dubbed the “Music City.” Both these factors make the city a preferred shooting destination for the feel-good musical film. Nashville is no stranger to film and television appearances and popular productions such as ‘The Matrix,’ ‘Percy Jackson and the Lightning Thief’ and hit musical drama series titled ‘Nashville’ have also been filmed in the city.