Is Addison Non-Binary in Never Have I Ever Season 3? 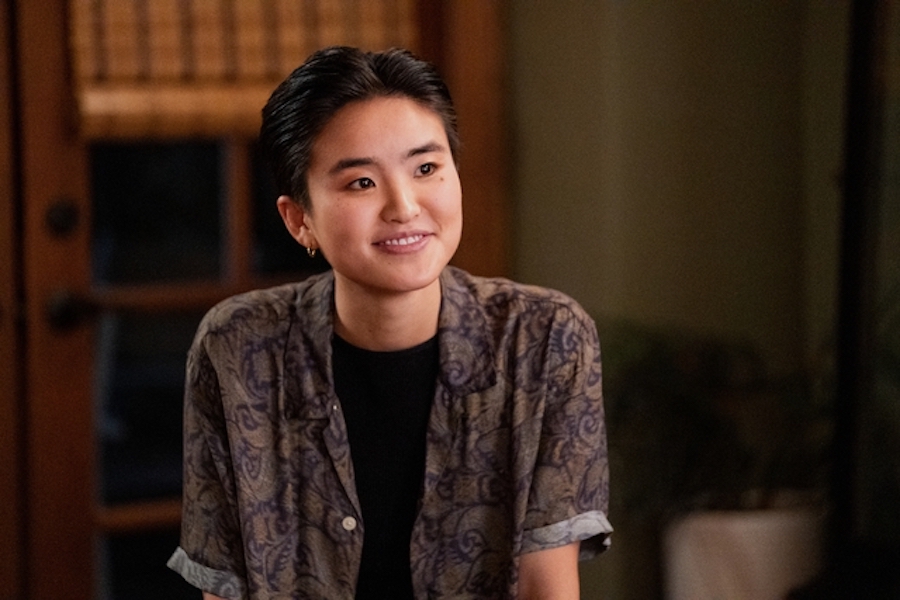 Netflix’s ‘Never Have I Ever’ is set in Sherman Oaks and revolves around the complicated love lives of the teenagers who attend the school. While the main focus is on Devi Vishwakumar, her friends and their love interests also receive ample time to explore their romance and sexuality. Much like other Netflix shows, ‘Never Have I Ever’ has queer representation, most notably with Devi’s closest friend, Fabiola being gay. In the previous seasons, Fabiola courts a relationship with Eve, who leaves at the beginning of the third season. This opens Fabiola to new possibilities of romance and two love interests turn up for her. One of them is Addison. If you want to know more about Addison, we’ve got you covered.

Yes, Addison is non-binary in ‘Never Have I Ever’ Season 3. While the show doesn’t put much emphasis on it, the pronouns for Addison are subtly revealed when Fabiola talks about them with Eleanor and Devi. She uses they and them to refer to Addison, and nothing more is discussed about it further.

Addison is played by Terry Hu, who is also non-binary. Apart from their role in ‘Never Have I Ever’, they were last seen in Disney’s ‘Zombies 3’, where they play the role of A-Spen, the first openly non-binary live-action Disney character. In ‘Zombies 3’ too, we see Hu’s character whose sexuality or pronouns don’t define their character arc. The same thing happens in ‘Never Have I Ever’, where their pronouns and sexuality are just another character trait and are not given much emphasis. It is considered just as normal as any straight character’s pronouns and sexuality.

Addison is introduced to the audience through Des, who is one of Devi’s main love interests in Season 3. They instantly form a connection with Fabiola, who is in a relationship with Aneesa at the time. Addison and Fabiola connect over their shared interests and personalities and soon get together. Their connection strengthens to the point where Fabiola confesses to her friends that they’ve had sex.

Much like Addison, ‘Never Have I Ever’ also opens the sexuality spectrum of Aneesa. Her attraction toward Fabiola confirms her queerness, but it is not turned into a big deal but is accepted and celebrated by her friends. Through its characters, the show sends out a positive message to the audience where love and acceptance are normalized, while also breaking through other stereotypes that have plagued films, TV shows, and society, in general.

As for Hu, they are motivated to bring more non-binary characters to the screen, not just for the sake of representation, but also to give people something that they can truly connect to. In an interview with Them, they talked about seeing ‘The Curious Case of Benjamin Button’ and crying. “I was going through a heartbreak, and I remember it feeling so good to have this moment of release. I remember thinking: this is so cathartic, and I want to affect people in this way, to provide this feeling for people,” they said. As for the portrayal of the nonbinary characters in films and TV shows, they said: “I think there’s definitely a time and place where there need to be stories that revolve around the specific struggles of being part of a minority group. But I really appreciate how with [these] parts [being nonbinary] is totally normal.”