Is After We Fell on Netflix, HBO Max, Disney+, Hulu, or Prime? 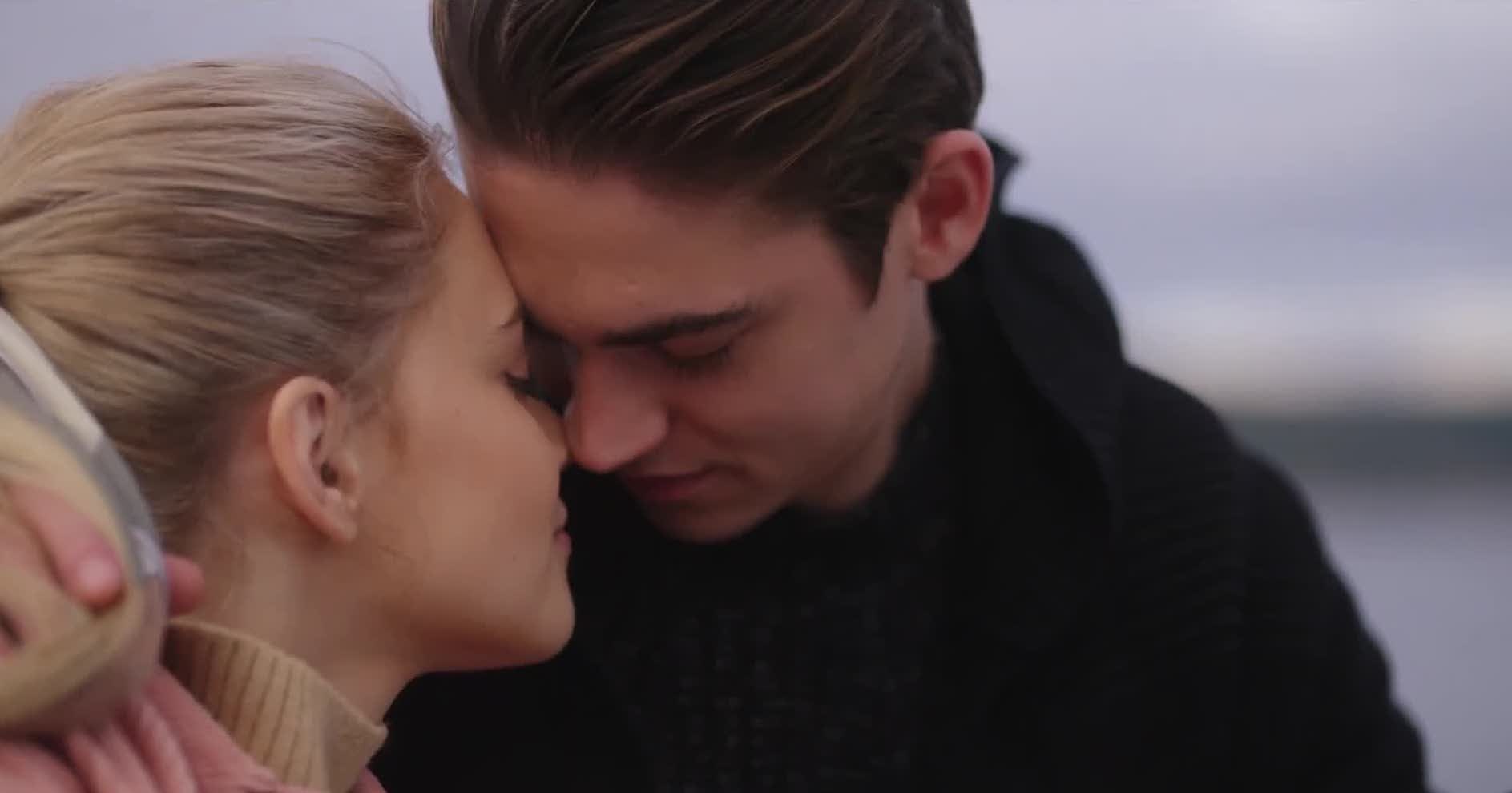 Based on Anna Todd’s young adult romance novel series, ‘After We Fell’ is the much-anticipated third installment of the ‘After’ franchise. The movie follows Tessa and Hardin’s steamy and intense relationship after it faces an unexpected stumbling block. With the former wishing to follow her dreams, will the latter manage to keep his ego aside and love her regardless of her decisions? Directed by Castille Landon, the romantic drama movie features Hero Fiennes-Tiffin, Rob Estes, Kiana Madeira, Angela Sari, and Josephine Langford. Curious to learn more about the film’s plot and where it can be streamed? We have got you covered!

What is After We Fell About?

The movie follows Tessa and Hardin as they begin a new chapter in their lives. When Tessa finds her dream job in Seattle, she does not wish to waste a single moment wondering what she should do. The decision to move comes to her quickly, but it complicates her relationship with Hardin, who refuses to support her. Out of nowhere, he begins to threaten to end their love affair if she decides to take her dream job.

Hardin’s unpredictable behavior confuses Tessa, who finds herself in a tough spot. The situation takes an even more dramatic turn when the secrets about Hardin’s family are revealed, and Tessa’s father returns. Will the duo manage to keep their differences aside and work things out? Or will Hardin and Tessa’s relationship fall apart? The only way to find out is to watch the film and here is how you can do that!

Is After We Fell on Netflix?

Although ‘After We Fell’ is not accessible on the streaming giant as of now, the film is expected to arrive on the platform sooner than later. The other movies in the franchise, ‘After’ and ‘After We Collided’ both released on Netflix a few months after their theatrical run, and we can expect the same for ‘After We Fell.’ As per reports, the film will release on the streamer on October 21, 2021, in select regions. In the meantime, subscribers can watch ‘All The Bright Places‘ or ‘Rebecca.’

Is After We Fell on Hulu?

Sadly, Hulu subscribers who are looking for ‘After We Fell’ on the platform will be disappointed since the romantic drama is not included in its extensive catalog. But viewers looking for something similar can watch ‘Little Fish.‘

Is After We Fell on Amazon Prime?

Amazon Prime’s current catalog does not include ‘After We Fell,’ and it’s highly unlikely that it will be accessible on the platform for American audiences even in the future. Therefore, Prime subscribers can instead watch ‘Chemical Hearts.’

Is After We Fell on HBO Max?

Since ‘After We Fell’ is not included in HBO Max’s current catalog, we recommend our readers alternatively stream ‘The Photograph.‘

Where to Watch After We Fell Online?

‘After We Fell’ released on September 30, 2021, in theaters across the United States. So, people who love to watch movies in theaters can book their tickets here. The film is expected to arrive on popular VOD platforms soon, so we recommend you regularly check Vudu, Microsoft Store, Redbox, Google Play, and iTunes.

How to Stream After We Fell for Free?

As mentioned above, the romantic-drama movie is only releasing theatrically, so it’s not possible to stream it free of cost as of now.