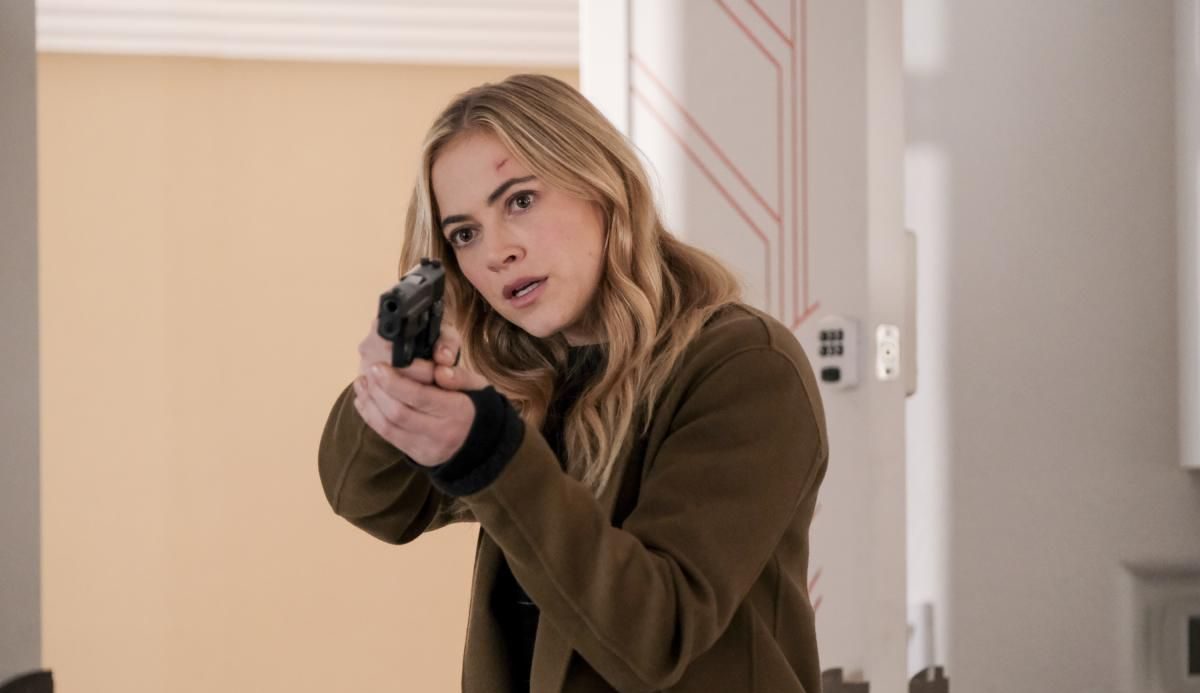 ‘NCIS‘ has been a mainstay on CBS’s roster of prime-time programming for the last eighteen seasons. Created by Donald P. Bellisario and Don McGill, it follows a group of special agents of the Naval Criminal Investigative Service who use their skills and intelligence to catch evil criminals and protect the nation. The series is a breath of fresh air in the procedural genre and has consistently managed to keep the audiences engrossed with storylines featuring compelling conflicts and clever twists.

However, one such recent storyline has fans worried about the fate of the fan-favorite character, Special Agent Ellie Bishop. This has sparked fan speculation that actress Emily Wickersham who essays the part, might be headed for the exit door. If you are one of the concerned fans looking for answers about Bishop and Wickersham’s future on the show, we’ve got you covered. Here’s everything you need to know.

What Happened To Agent Bishop on NCIS?

Eleanor Raye “Ellie” Bishop is first introduced in the season 11 episode 9 titled ‘Gut Check.’ Formerly an NSA Analyst, she joins the NCIS team as a Special Agent. An Oklahoma girl, Bishop has a near-photographic memory and remembers almost everything she reads. This makes her a competent analyst and a valuable field agent. Jake Malloy is her ex-husband, whom she divorces after he confesses about cheating on her with a fellow NSA Agent. 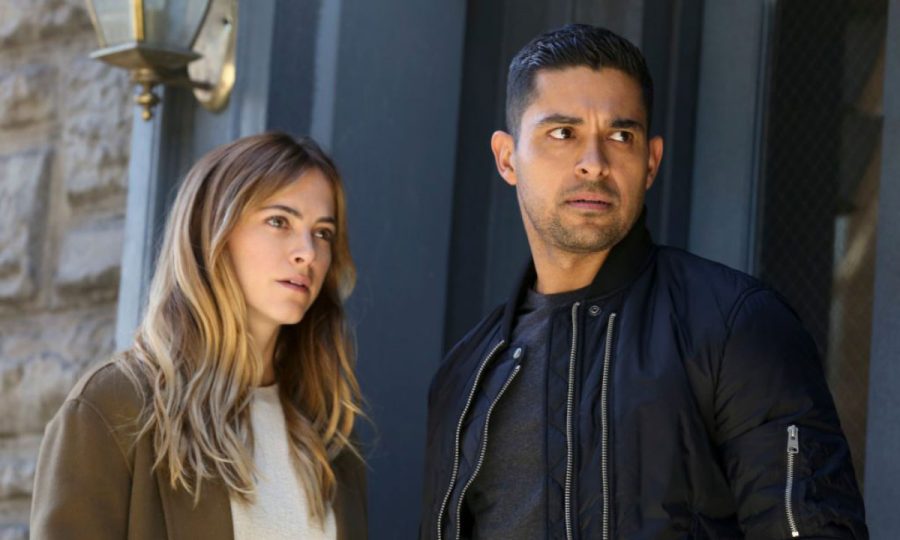 In season 15 episode 11, titled ‘High Tide,’ Bishop and Agent Torres pose as a couple for an undercover mission. Since their team-up, Bishop and Torres have developed romantic feelings for each other. It has also been hinted multiple times that the pair is in a relationship, but it is yet to be confirmed by either character. Special Agent Jessica Knight (who is introduced in season 18) is seen as a direct replacement for Bishop. Especially due to the clever chess nod in their names.

Moreover, the season 18 finale will thrust Bishop into some serious trouble and raise the possibility of Bishop leaving the Washington D.C.-based NCIS team. In the episode titled ‘Rule 91,’ Bishop will be accused of leaking confidential and sensitive information. As a result, Bishop will try to prove her innocence, and the storyline may or may not be resolved in the season finale, making Bishop’s future a complicated affair.

Actress Emily Wickersham, who essays the role of Agent Bishop, has been a main cast member of the show since season 11. The role is Wickersham’s most significant television performance to date, and the actress has made around 170 appearances on the show. Wickersham is yet to publically express any intent of exiting the series in the near future. The show’s producers and network have also remained mum over Bishop, and in turn, Wickersham’s future on the show.

Considering the pivotal role Bishop is set to play in the season 18 finale, it is likely that we won’t learn about Bishop’s future until after the episode has aired. The finale could also end on a cliffhanger that might suggest Bishop is leaving the NCIS team. Even if she proves her innocence, Bishop may not want to work with the team who accused her of the crime and end up leaving for good. Nonetheless, even if Wickersham’s character isn’t written off the show, the storyline sets up a compelling conflict for Bishop in the next season. ‘NCIS’ has been renewed for a nineteenth season, and only time will tell if Wickersham returns for the upcoming season.