Is AGT’s Josh Blue Married? Who is His Wife? 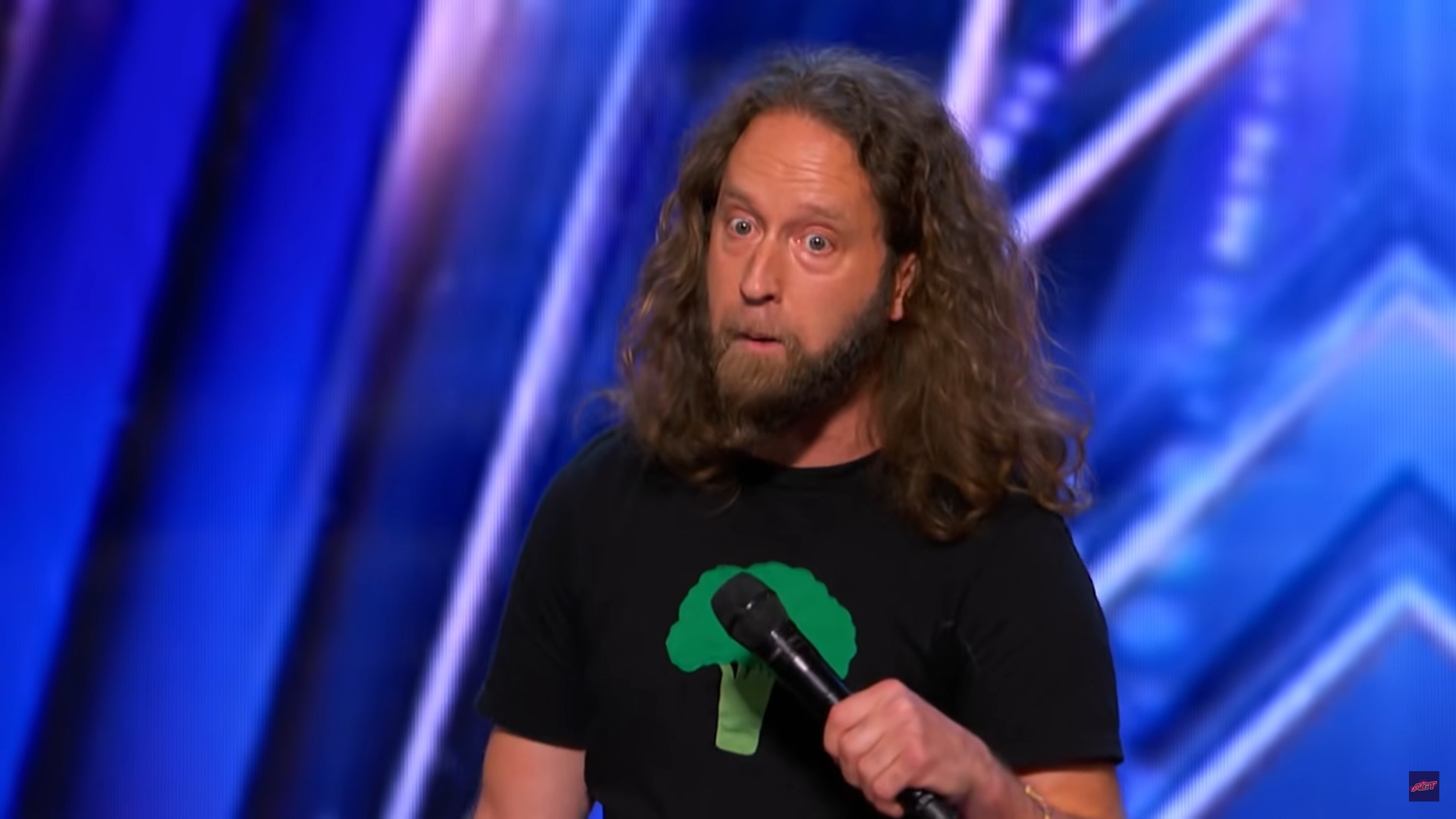 Best known for being a rib-tickling comedian, Josh Blue has dabbled his foot in acting and has also represented the United States in the Paralympic seven-a-side soccer in 2004. Born in Cameroon, Josh discovered his love for comedy while pursuing a creative writing degree at  Washington’s The Evergreen State College. With people quickly taking a liking to his style of comedy, Josh sought his dream with confidence and won several competitions on his way to the top.

The brilliant comic has also appeared in numerous TV shows including, ‘The Ellen DeGeneres Show’ and ‘Comics Unleashed.’ Moreover, it is even more astonishing that Josh lives with Cerebral Palsy but has never let the condition prevent him from achieving his goals or affect his career. With Josh’s excellent performance in ‘America’s Got Talent‘ season 16 paving his way to the finals, fans have been curious to know more about his personal life. Well, we come bearing answers!

Josh Blue met Yuko Kubota in Boulder through one of their mutual friends. Although Josh was immediately attracted to Yuko and was quite smitten with her, the feeling was not reciprocated initially. It took quite a bit of convincing on Josh’s part until Yuko agreed to be with him. The two then started dating and appeared to be quite happy when they tied the knot in 2008. Although Josh’s career forced him to travel often, the couple managed to adjust to life and even welcomed a son and a daughter together.

Josh and Yuko had minor altercations over the difference in their culture, lifestyle, and habits, but they overcame it all in their quest to become perfect parents. Unfortunately, cracks soon began appearing in the marriage, and the pair found it difficult to carry on. Although Josh has never revealed why his marriage fell apart, he and Yuko divorced in 2014 and went their separate ways.

From the looks of it, Josh Blue is now in a beautiful relationship with Mercy Gold, who has also become a part of his family. Although it is unclear when the couple met, Mercy first appeared on Josh’s Instagram account in 2016. Since then, the two have built up a fantastic relationship, and their chemistry radiates from the pictures they post. Once the pair began dating, Mercy became quite close to Josh’s loved ones and has since developed a heart-warming bond with his children.

Josh now considers Mercy a part of his family, and his children appear to be pretty fond of her. When it comes to her boyfriend, Mercy has stood like a rock beside Josh and has been an enormous support. The two have taken on all of life’s challenges together and have emerged stronger than ever. The pair has remained committed to making their relationship work, and their social media posts show how far they have made it as a loving couple.

Josh and his ex-wife, Yuko, gave birth to two wonderful children over the course of their marriage. Their elder son, Simon, was born in 2008, while his sister, Seika, reportedly came into this world in 2010. Although the children had to endure their parents’ divorce, Josh and Yuko prioritized their children and have co-parented wonderfully.

At present, with Yuko and Josh having their respective partners, the children enjoy having four parental figures in their lives. Moreover, Josh’s love for Simon and Seika is quite apparent from his posts on social media. Their deep familial bond is something to marvel at, and we wish happiness never eludes the family in the years to come.