Where Was America’s Got Talent Season 16 Filmed? 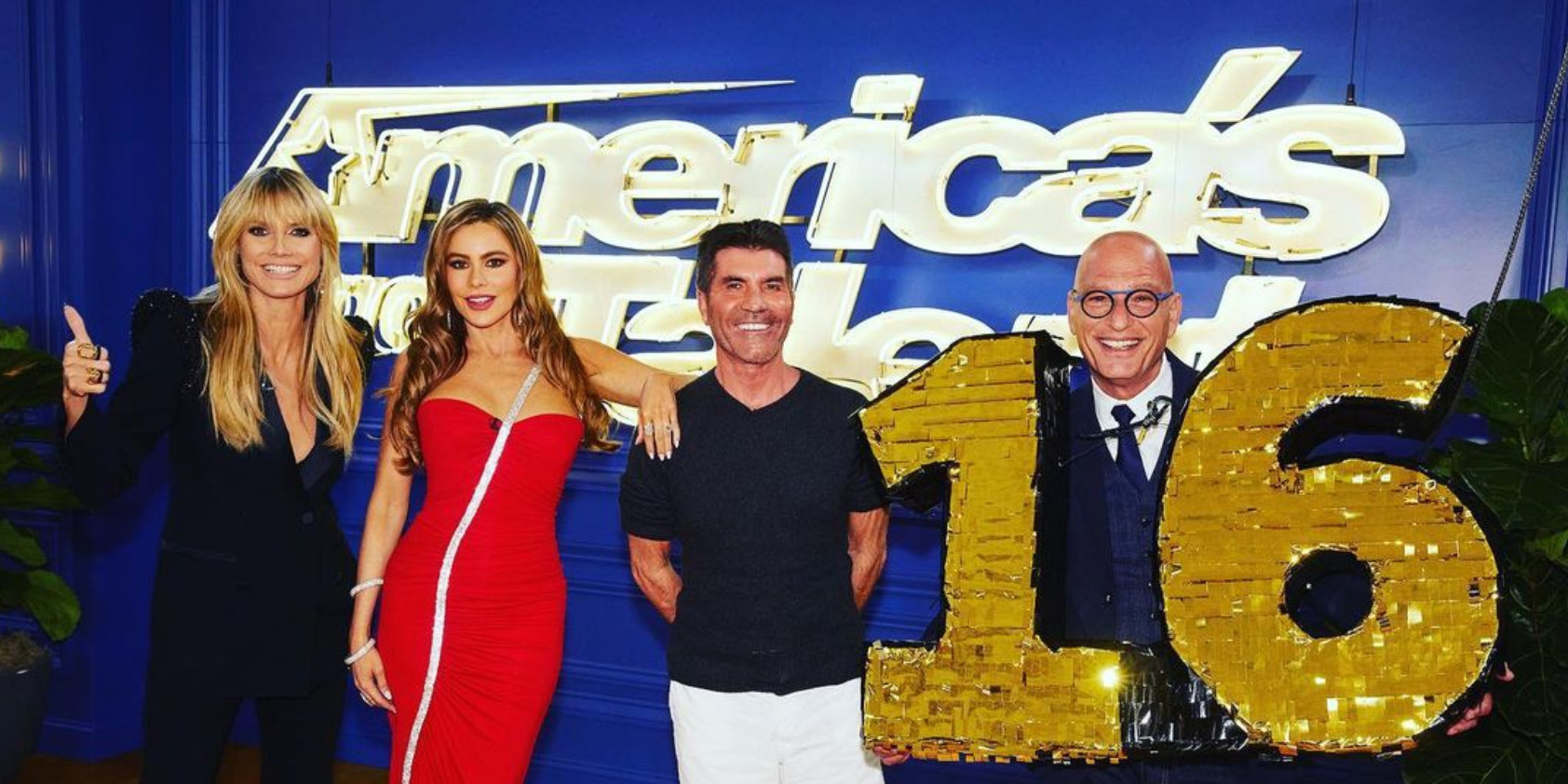 Season 16 of NBC’s talent competition series, ‘America’s Got Talent,’ like its previous seasons, successfully garnered the attention of millions of fans and proved that it is still one of the best shows in the television industry. The reality show offers people from across the country, belonging to different backgrounds, an opportunity to showcase their extraordinary talent to the world. Those that can bring out their best over and over again while performing in front of a live audience and the expert judging panel reach the finale and ultimately win the show.

‘America’s Got Talent’ is one of the rare talent series that gives everyone a platform and does not stick to a particular field, which is why it has assembled a massive fanbase. If you are also someone who is wondering where the sixteenth season of the hit NBC series was filmed, we have got you covered.

The talent competition series was filmed entirely in California. The production for the show commenced in the last week of March 2021 and reportedly wrapped up a few weeks later in April. The shooting was done in accordance with all the coronavirus safety precautions, with the knowledge that, like season 15, the production can be suspended if all the safety measures are not taken seriously.

The production crew also limited the presence of the audience, and the producers made sure that everyone on the set was safe. Filming for season 16, due to the pandemic, took place in only one location in California. So let’s jump right into it!

‘America’s Got Talent’ season 16 was filmed entirely in Pasadena. Located northeast of downtown Los Angeles, the Crown City is famous for its rich history. Some of the iconic locations in the city are Rose Bowl stadium, Descanso Gardens, and Norton Simon Museum. Season 16 of the talent competition series was shot completely in Pasadena Civic Auditorium, located at 300 East Green Street.

The city is no stranger to popular shows and has attracted numerous film and television filming projects in the last few decades. In all these years, Pasadena Civic Auditorium has been the center of the city’s theater culture.

With a capacity of 3,000-seats, the auditorium has been used for prestigious awards shows like People’s Choice Awards, the Annual Primetime Emmy Awards, and NAACP Image Awards. However, over the decades, it has not limited itself and has also organized concerts, plays, and hosted reality competition shows like ‘American Idol‘ and ‘So You Think You Can Dance.’

Read More: Where Are All the America’s Got Talent Winners Now?