Is Air Strike Based on a True Story? 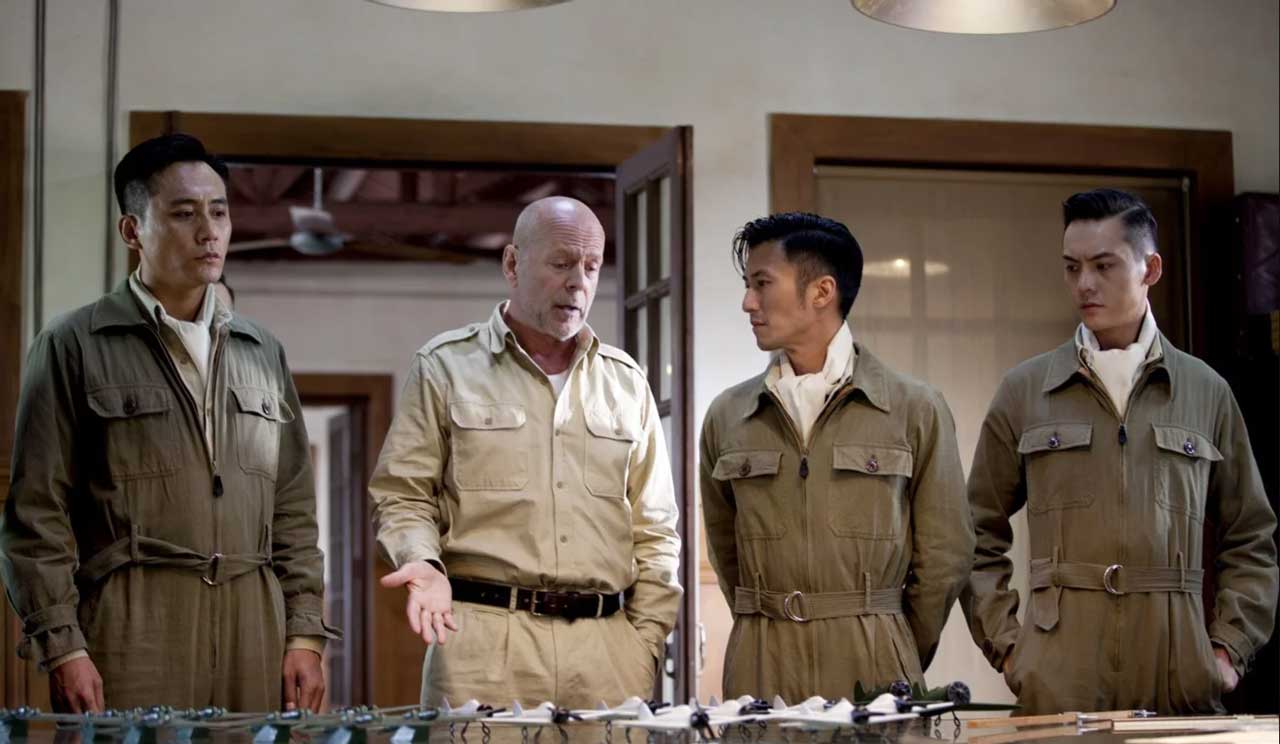 Directed by Xiao Feng, ‘Air Strike’ (also known as ‘The Bombing’ or ‘Unbreakable Spirit’) is a Chinese war drama film that stars Liu Ye, Bruce Willis, Song Seung-heon, and William Chan in the lead roles. The film showcases the story of a group of fighter pilots specially trained by a US Colonel to protect important cargo during airstrikes conducted by the Japanese forces.

The period drama tells interconnected stories of courage and determination in the face of tragedy and makes many allusions to World War II. If you were moved by the pilots’ endearing story of commitment to their duty, you must be wondering whether the film is inspired by any real incidents or true stories. Allow us to share everything we know in that regard.

Is Air Strike Based on a True Story?

Air Strike’ is partially based on a true story. It is set against the very real backdrop of World War II. The film explores the real-world Chongqing bombing incident, which has left a lasting impact on the city and history of China. Amidst the Second Sino-Japanese War, Chongqing was named the provisional capital of China. Located in the Sichuan province, which was of strategic importance to China, the city was attacked by the Imperial Japanese Army Air Service and Imperial Japanese Navy Air Service forces on February 18, 1938.

The Japanese forces conducted organized terror bombings over the city and other parts of Sichuan till August 23, 1943. Initially believed to be well equipped to combat the enemy, the Chinese Air Force struggled to counter the superior Japanese forces. The Chinese Poliparkov I-15 and Poliparkov I-16 fighter planes proved ineffective against the Japanese Zero and G3 bombers. Over the five years, the Japanese forces conducted upwards of two hundred airstrikes, killing an estimated 11,889 citizens and injuring over 14,100 people.

China was able to turn the tide of the war after receiving assistance from the United States. In December 1941, Japan attacked Pearl Harbour, and the US declared war on Japan. In an effort to subdue the Japanese forces Joseph Stilwell, a US Army General, was deployed on a top-secret mission to China to oversee the induction of North American B-25 Mitchell bomber support equipment, radio-homing navigational aids, and 100-octane avgas into China. Bruce Willis’ character is likely inspired by General Stilwell. 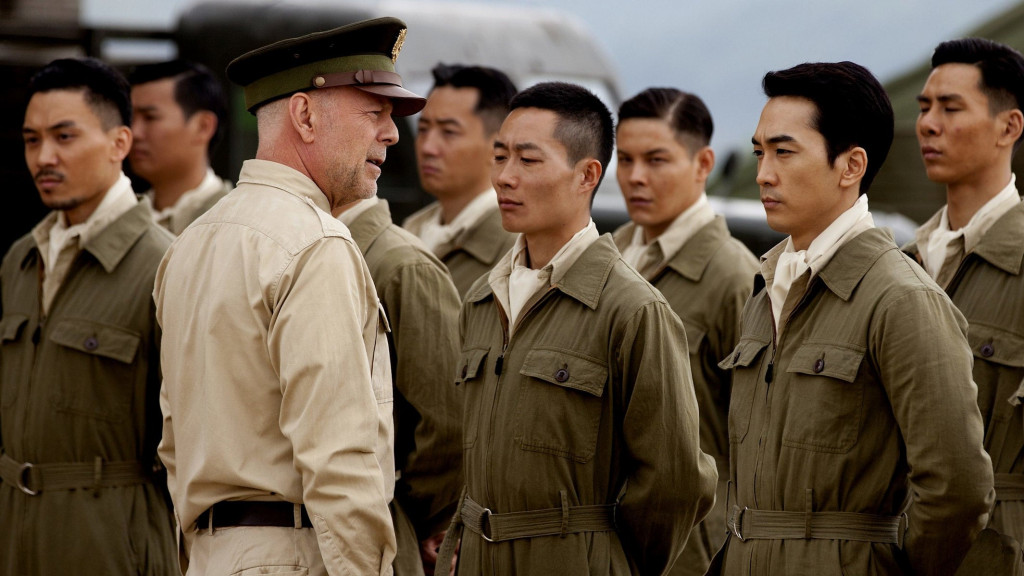 By this time, Japan had largely turned its attention towards the Pacific campaign, and the raids in Chongqing were largely curtailed. After the arrival of the advanced weapons and technology from the United States, China and an eager to retaliate US combined forces for the operation known as the Doolittle Raid or the Tokyo Raid, which largely shifted the tide of the war in favor of China in 1942.

The film tries to incorporate as many facets as it can of this riveting true story into its fictional narrative. The bombing of schools, colleges, churches, and hospitals was common during the airstrikes. The film includes scenes of such bombings and gives subplots to the characters involved in these incidents examining the tragedy through the eyes of the regular citizens affected by it.

Ultimately, ‘Air Strike’ isn’t exactly a retelling of the historical events, but a fictional story inspired by real events detailing the widespread impact of the Chongqing Bombings. Such organized airstrikes were common during the late 1930s and early 1940s in all parts of the world (the London Blitz is one prominent example). Therefore, the tragic experiences of these World War II-era airstrikes are universally shared and make the movie emotionally resonant to audiences outside China as well.