Where Was Air Strike Filmed? 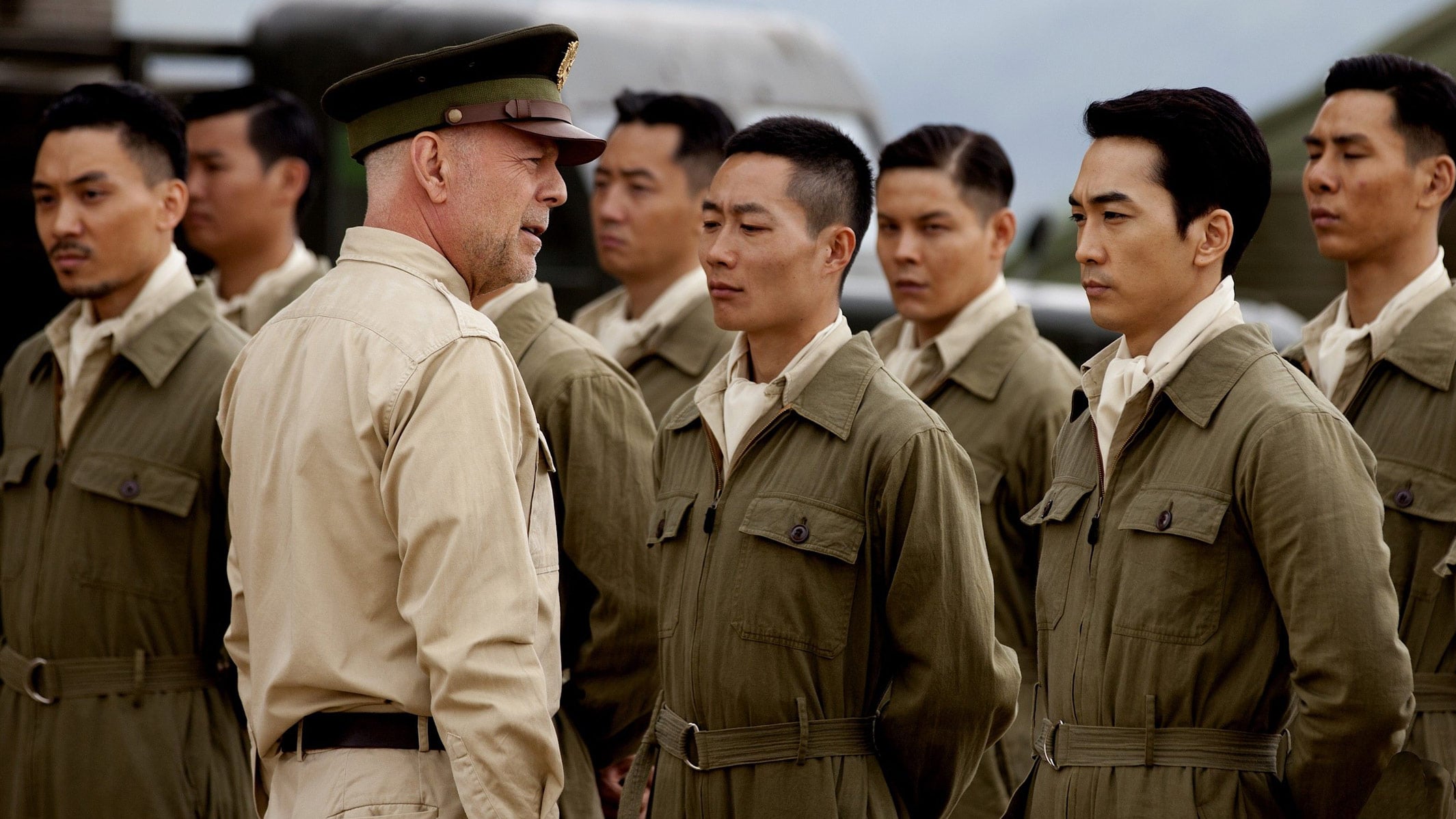 ‘Air strike’ (also known as ‘The Bombing’ or ‘Unbreakable Spirit’) is a war drama film directed by Xiao Feng. It is based on the real-world bombing of the Chinese city Chongqing by Japanese forces during World War II. It follows a group of specially trained fighter pilots who put everything on the line to protect an important machine during the airstrikes on the city. The film’s period story and explosive action sequences are set against the backdrop of some stellar landscapes. If you are curious about the movie’s filming details, here’s everything we know about the locations used for filming ‘Air Strike.’

Principal photography on ‘Air Strike’ commenced in May 2015 and concluded in November 2015. The film is primarily set in Chongqing, China, where the bombings took place, but was largely filmed in Shanghai and Ningbo. The film enlisted Hollywood action star Mel Gibson as the art director, and he helped design the sets required to achieve the aesthetic look of the World War II-era Chongqing. The filming locations of ‘Air Strike’ are detailed here. 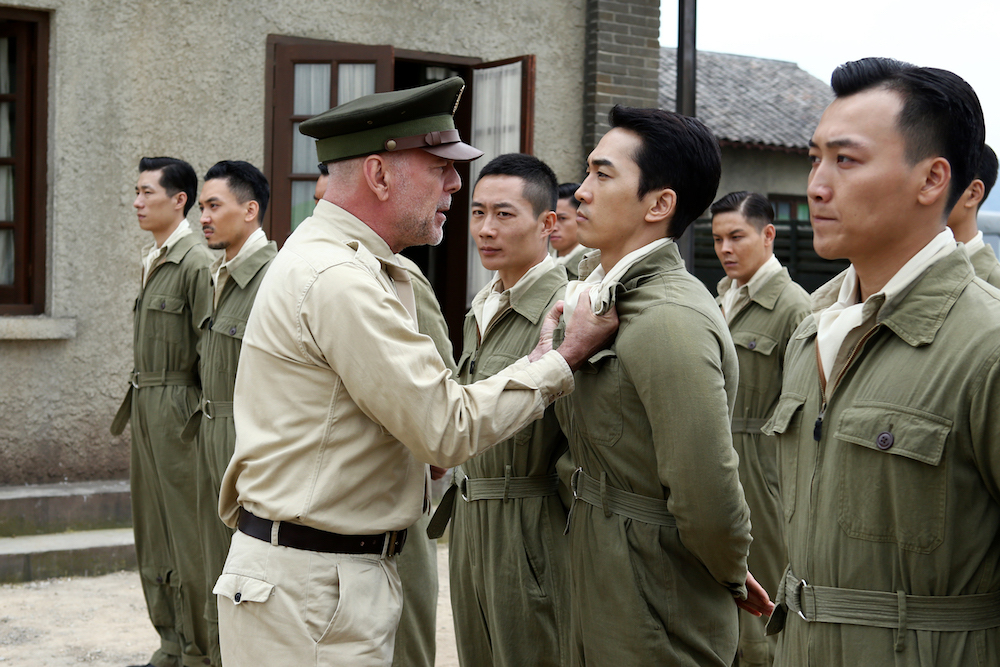 ‘Air Strike’ was filmed extensively in Ningbo, specifically at the Xiangshan Global Studios (also known as Xiangshan Film and Television Town) in Xinqiao Town of Xiangshan County in the Zhejiang province. Ningbo is a neighboring city of Shanghai, and two are separated by Hangzhou Bay. Xiangshan Global Studios is a premium filming destination in China, and shooting took place on sets designed specifically to match the film’s 1943 settings. Most of the action sequences were filmed using green screens. 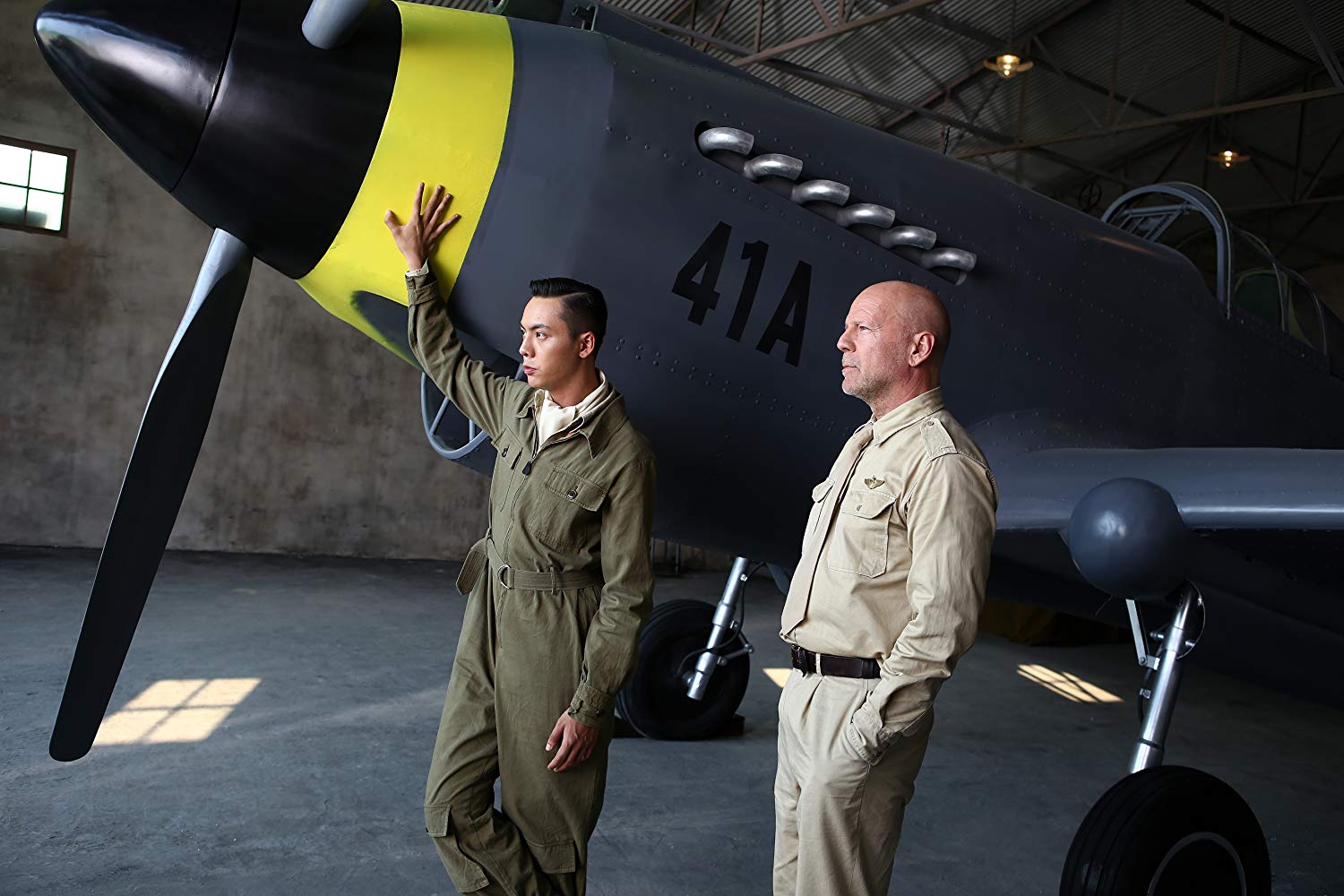 The studio lot was established in 2003 and is spread over 194 acres. It is a popular tourist destination in China and is a preferred filming location for period films and television shows. Some of the biggest-budget Chinese fantasy and science fiction productions have also been filmed at the studio. This likely contributed to the production’s decision to shoot the film at the facility. 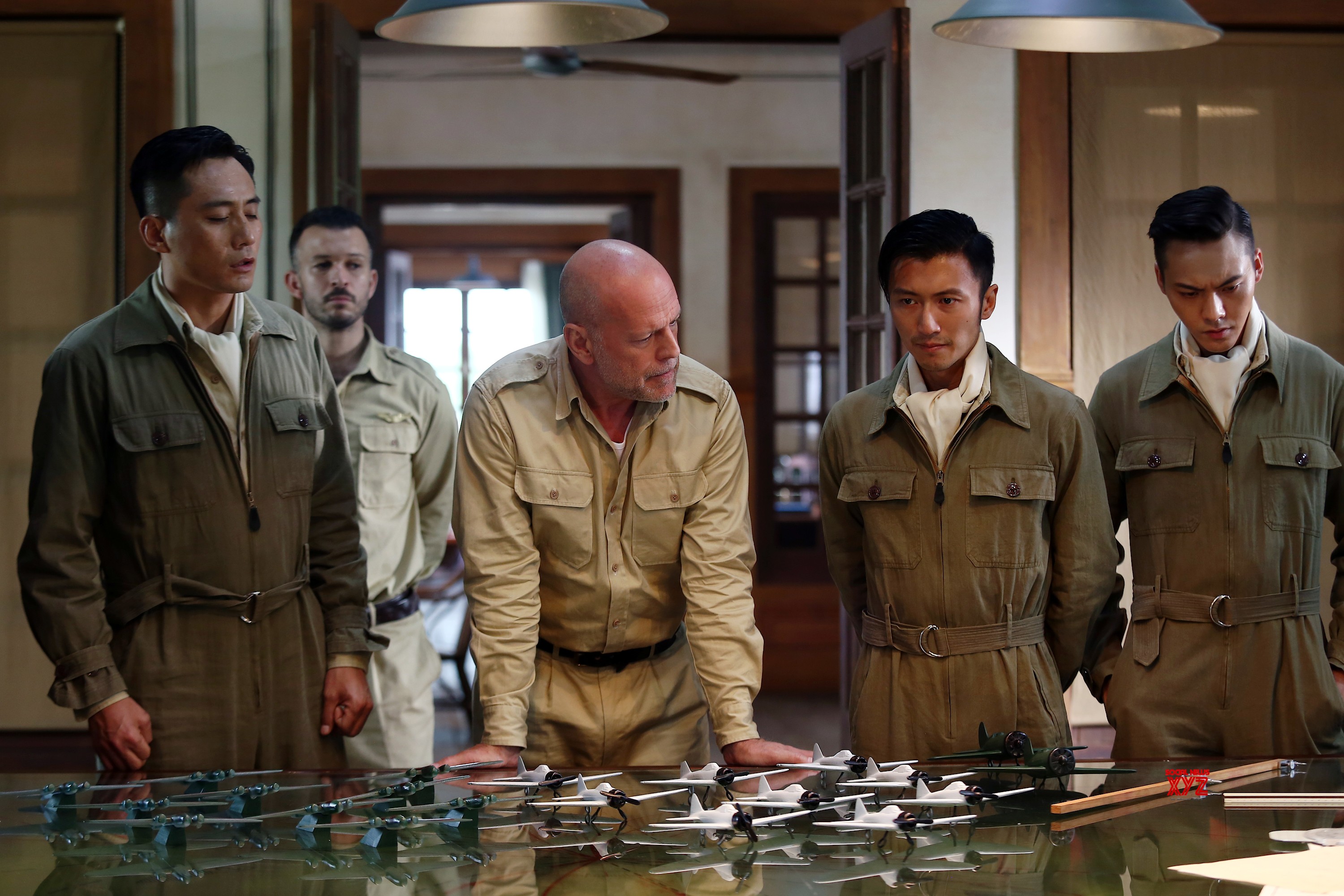 Shanghai is a municipality region in China and one of the most populous urban areas in the world. The city is a commercial hub and a world-renowned center for food, transportation, finance, technology, and manufacturing. The Port of Shanghai has played an important role in the country’s trade since the First Opium War. It is also home to one of the world’s largest stock markets and some of the best internationally recognized education institutes. Filming took place partially in the city. A few sequences in the film that required a natural appeal and could not be filmed on sets were filmed on location in Shanghai.