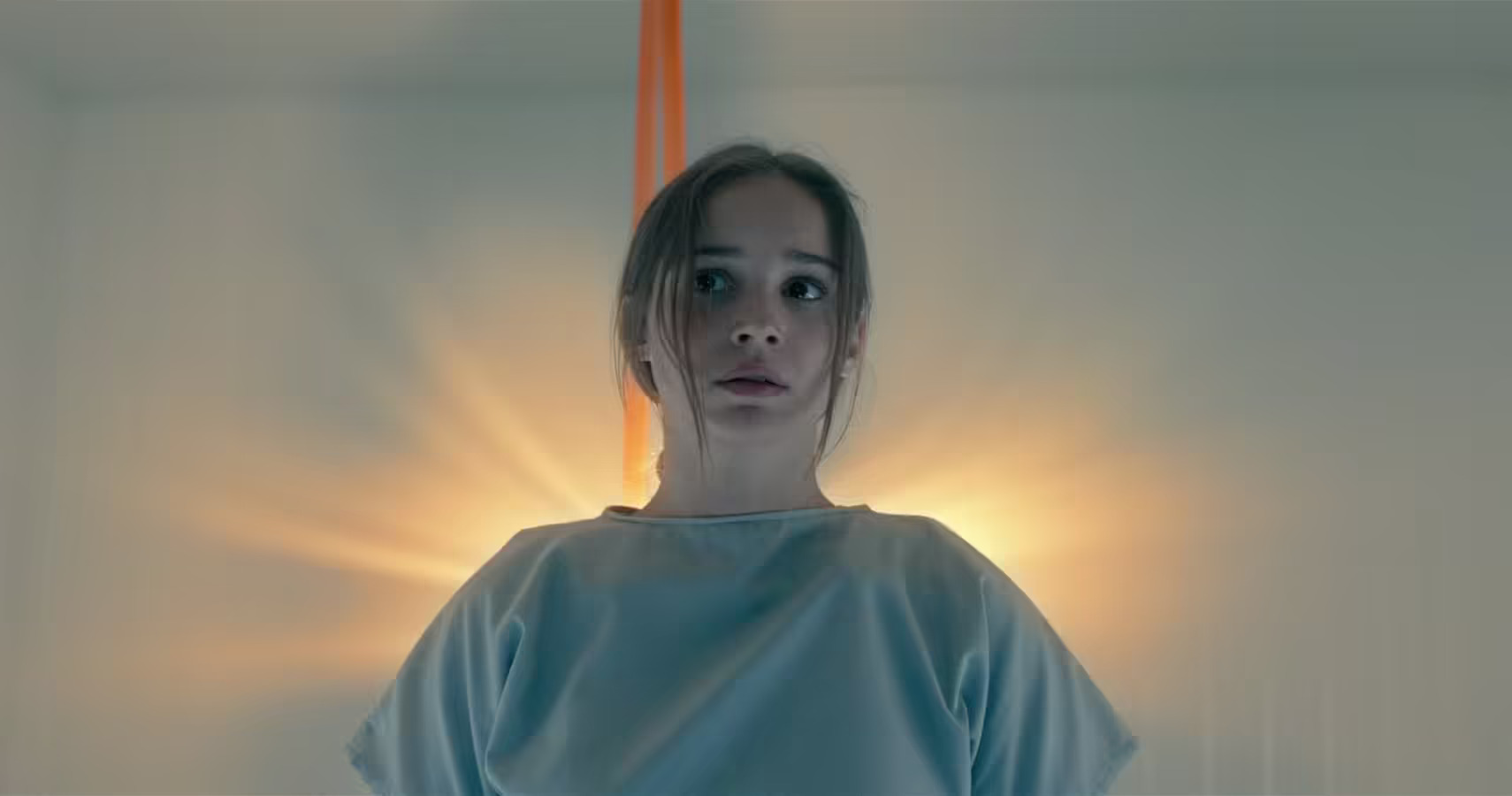 Alba Baptista is a Portuguese actress best known for her role in Netflix’s ‘Warrior Nun.’ She stars as the 19-year-old protagonist, awakened from her deathbed by divine forces, and now holds power to fight evil. Before Alba bagged the role in the fantasy drama series as her first English language show, the star had been acting since she was a teenager. Alba made her acting debut in a minor role in the 2012 short film ‘Amanhã é um Novo Dia,’ followed by the leading role in the 2014 short film, ‘Miami,’ when she was just 16. In the same year, she entered the world of TV with the show, ‘Jardins Proibidos.’ Since then, Alba’s acting career has skyrocketed.

The 25-year-old is known for films and shows, such as ‘Leviano,’ ‘Magnetick Pathways,’ ‘A Impostora,’ ‘A Criação,’ ‘Jogo Duplo,’ ‘Linhas De Sangue’ ‘The Child,’ ‘Mrs. Harris Goes to Paris,’ ‘Filha de Lei,’ ‘Jardins Proibidos,’ and others. Alba garnered critical acclaim for her performances in Portuguese films and shows that gave way to international recognition in the European film festival, where she won the Revelation Award. With her portrayal of Ava Silva in ‘Warrior Nun,’ Alba has received worldwide acclaim, and her fans are eager to know about the personal life of the award-winning star. In case you are one of them, we have got you covered!

Alba Baptista was born to Portuguese-Brazilian parents in Lisbon, Portugal, where she also grew up. Alba’s father, Luiz Baptista, is a mechanical engineer and a Site manager at Siemens AG, and her mother, Elsa Baptista, used to work as an interpreter in Brazil, where the couple met and fell in love. Alba has a brother, Renato Baptista, and a sister Ana Luisa Baptista. Due to her father’s profession, the family had to move around a lot. However, she spent most of her childhood in her hometown, Lisbon.

The talented star knows how to speak four languages — Spanish, English, French, and German — apart from her native language Portuguese. When she is not working hard on set, Alba loves to detox with her friends and family or spend the weekend reading, singing, or swimming. The actress also loves to take care of her body by leading a healthy lifestyle. It is not a surprise that she has been featured in magazines such as Maxim and Vogue.

Young Alba always wanted to pursue acting as her career. In an interview with Vogue, she said, “I always had the appeal (for movies), but I didn’t know it was what I wanted until I was called for casting in Miami. And I didn’t even know what casting was, how it worked. It was because of Miami that I realized that I love this and wanted to explore, learn, and grow”.

The talented actress received many awards for her early roles, including her role in Simao Cayatte’s short film ‘Miami,’ for which she received the Best Actress Award at the Festival Iberico de Cine. Alba’s sheer determination and dedication made her way to international success as the protagonist in Netflix’s hit series, ‘Warrior Nun.’

Alba Baptista is not fond of sharing much about her personal life in the public sphere or talking to the media about it. However, with her rising fame, speculations about her dating life have been made by a wide array of sources, and fans did not hold back with their theories regarding the young star’s dating life. Since 2020, Alba has been linked with 40-year-old ‘Captain America’ star Chris Evans. Though none of the actors has confirmed the relationship, a source confirmed to People that Chris and Alba have been seeing each other “for over a year and it’s serious.”

The source added, “They are in love and Chris has never been happier. His family and friends all adore her.” Since the confirmation, Chris has been leaving flirty comments on Alba’s posts. The duo was also spotted strolling through Central Park on November 10, 2022, thus sealing the deal. Let’s roll back to how it all started. Evans started following Alba on Instagram in 2020. Since then, fans have hovered over the pair in desperate attempts to link them. As per reports, the pair allegedly met in Europe while Evans was filming ‘The Gray Man’ while Alba was busy on the sets of ‘Warrior Nun.’

Moreover, it was further reported that the ‘Knives Out‘ star spent Halloween with Alba, as the picture uploaded by Chris had also been the display image of Alba’s mother for Halloween. As it stands now, taking all the reports into consideration, we infer that Chris Evans and Alba Baptista are dating and living their best life. On the professional front, she appears perfectly happy and rather busy creating a successful Hollywood career.