Is All American: Homecoming Based on a True Story? 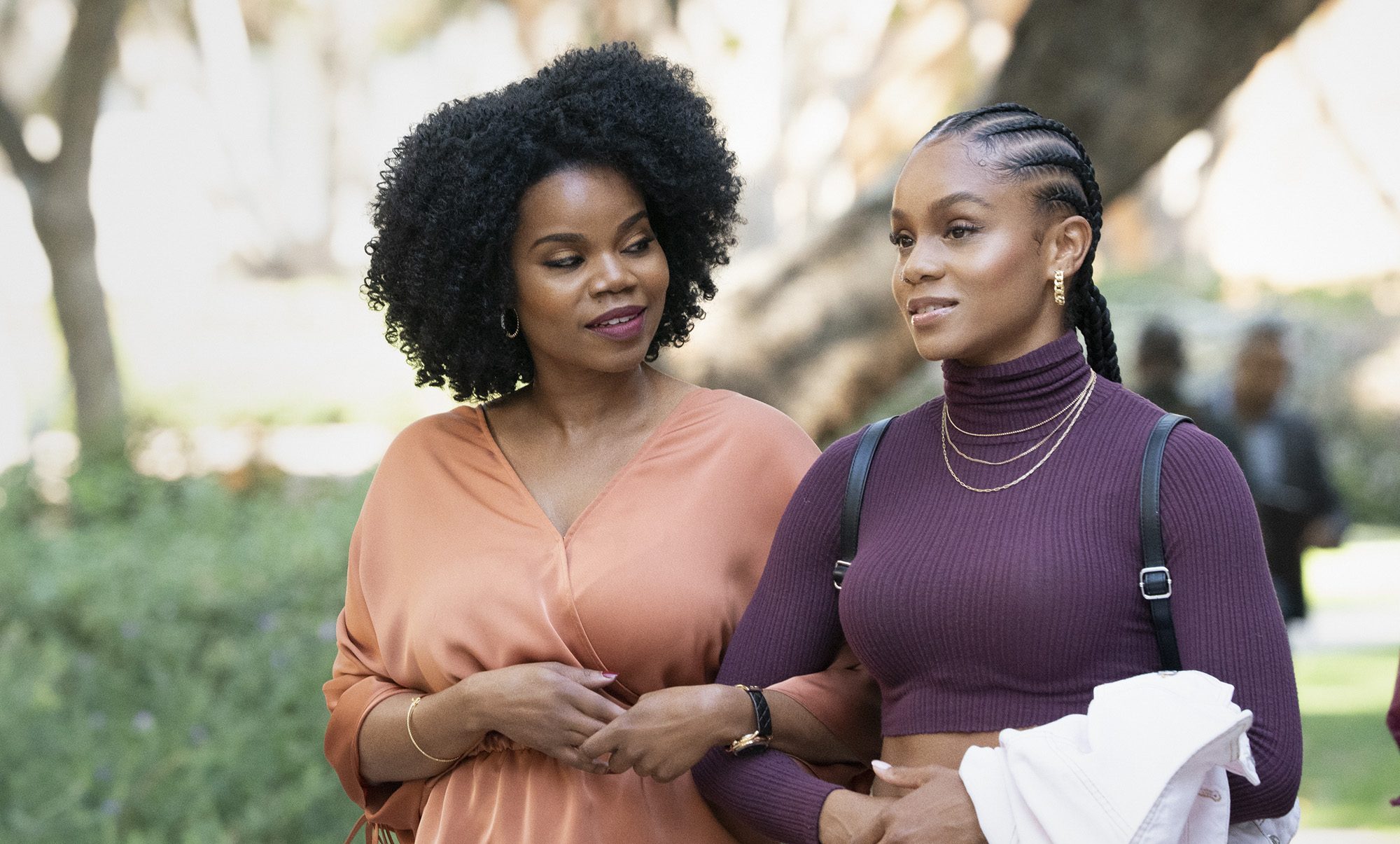 A spin-off of the original series ‘All American,’ ‘All American: Homecoming,’ also focuses on the sports theme of its parent show but relocates to a newer and different environment, one that does not allude to the high school athletic scene of Southern California. Simone Hicks moves to attend Bringston, an HBCU in Atlanta, where she joins the tennis team to find her footing on the court again, after her pregnancy is revealed in the original series.

Created by Nkechi Okoro Carroll, ‘All American: Homecoming’ retains some of the cast members who appear on the parent show, such as the lead of the former, Geffri Maya as Simone Hicks, but also contains some new faces, including Ari Beverly Carter as Imani and Kareem Lewis as Kevin Richardson. Since the parent show is inspired by a true story, it is only natural for you to wonder if that’s the case with the spin-off as well. Well, we are here to provide you with the details and answer your question!

Is All American Homecoming Based on a True Story?

No, ‘All American: Homecoming’ is not based on a true story. Unlike the parent show ‘All American,’ which is inspired by the life of a professional African-American football player Spencer Paysinger, the spin-off series revolves around one of the characters in the original series, Simone Hicks, a tennis player from Beverly Hills looking to get back on the court after a long hiatus, as well as an impressive baseball player Damon Sims from Chicago, as they go through the highs and lows of early adulthood while enjoying their independent and unsupervised life at one of the prestigious Historically Black colleges.

With this drama series, the main goal of those involved in the making is to try and provide an authentic portrayal of the world through the eyes of Black youth to a wider audience, which is why an HBCU’s backdrop is used. In an interview with Entertainment Weekly, creator Nkechi Okoro Carroll admitted that she didn’t have much knowledge about HBCUs while growing up. It was ‘A Different World,’ a spin-off of ‘The Cosby Show,’ was her gateway into this world.

Although there are movies such as ‘Stomp the Yard’ and ‘Drumline,’ and shows like BET’s ‘The Quad,’ the specific university lifestyle hardly sees much screentime as compared to other mainstream movies and shows that are based in Princeton or Harvard. So, through ‘All American: Homecoming,’ Carroll hopes to introduce more young viewers to the HBCU experience and make the youth more open-minded. Carroll expanded on this by saying, “This is my way of hoping I can introduce the HBCU experience and widen the horizon for our youth as a whole.”

The creator added, “I’m completely surrounded by people who went to HBCUs, and [they have this] sense of finding themselves and finding a place where they felt permission to be whatever version of Black they were and really explore what that means.” Emphasizing the importance of HBCU representation on the TV screen, Geffri Maya (Simone), a Clark Atlanta University alum, told PopSugar, “I think that it’s important to celebrate that tenacity; that persevering spirit will always keep us in the forefront no matter who tries to knock us down.”

The actress added, “…Going to an HBCU is not a script. It’s not a scene. It’s not a field trip. People actually live this experience; it’s a part of their lives. For us to have the opportunity to showcase our experiences, our visions, and our dreams, that’s special.” Acknowledging the difficulty in covering all the lived experiences in the show, Maya said that spin-off is trying to create a world where they can “hopefully touch on things that people can relate to.” Thus, although ‘All American: Homecoming’ might not be based on a true story, it portrays the reality of the HBCUs that many people are still unfamiliar with.