Is All Rise’s Simone Missick Pregnant? 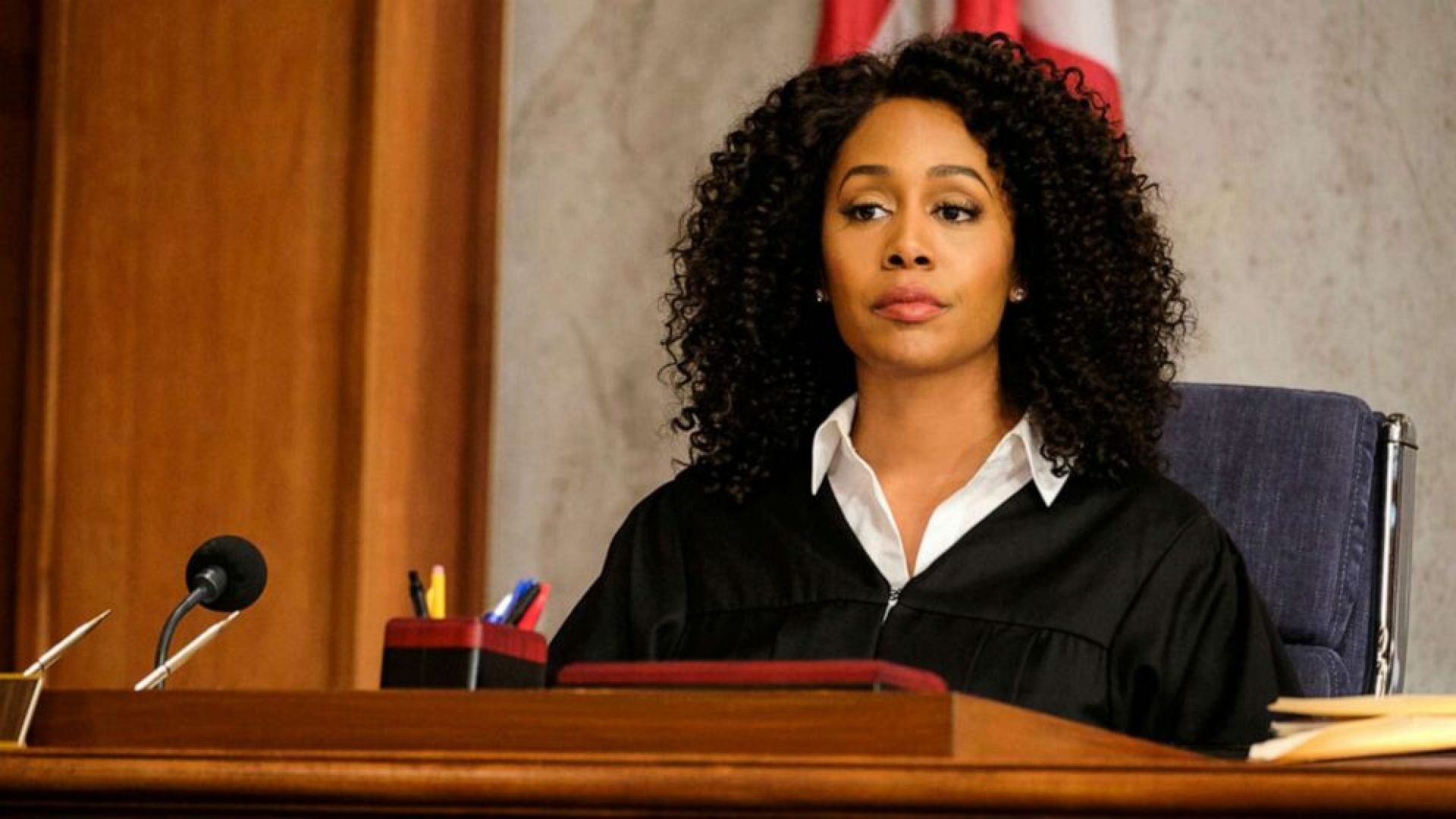 The cast of CBS’s legal drama ‘All Rise’ is helmed by Simone Missick, who portrays Judge Lola Carmichael. Set in Los Angeles, the series revolves around the legal professionals at the Los Angeles County Superior Court. Lola makes a strong impression on the viewers as a passionate individual who likes to push boundaries and surprise those who doubt her. In the season 2 premiere, Lola shares the news about her unexpected pregnancy with her husband, which is bound to challenge her work-life balance. As expected, this got the fans wondering if the actress portraying the character was pregnant in real life. Here is all that we know!

Is All Rise’s Simone Missick Pregnant?

Soon after the first episode of season 2 aired on November 16, 2020, the fans took to social media to discuss if Simone Missick was pregnant. Some fans were confident that the actress was expecting because she seemed to be glowing. Others also pointed out the change in Lola’s wardrobe, which they felt was initially trying to hide the possible pregnancy. However, these rumors were not addressed by Missick or her representatives. While it is not unusual for celebrities to keep their pregnancy under wraps because they want privacy for their growing family, many a time, real-life pregnancies are written into the storyline of a television show. It has been almost six months since the first episode of season 2 premiered, and Lola has already become a mother to a baby girl. 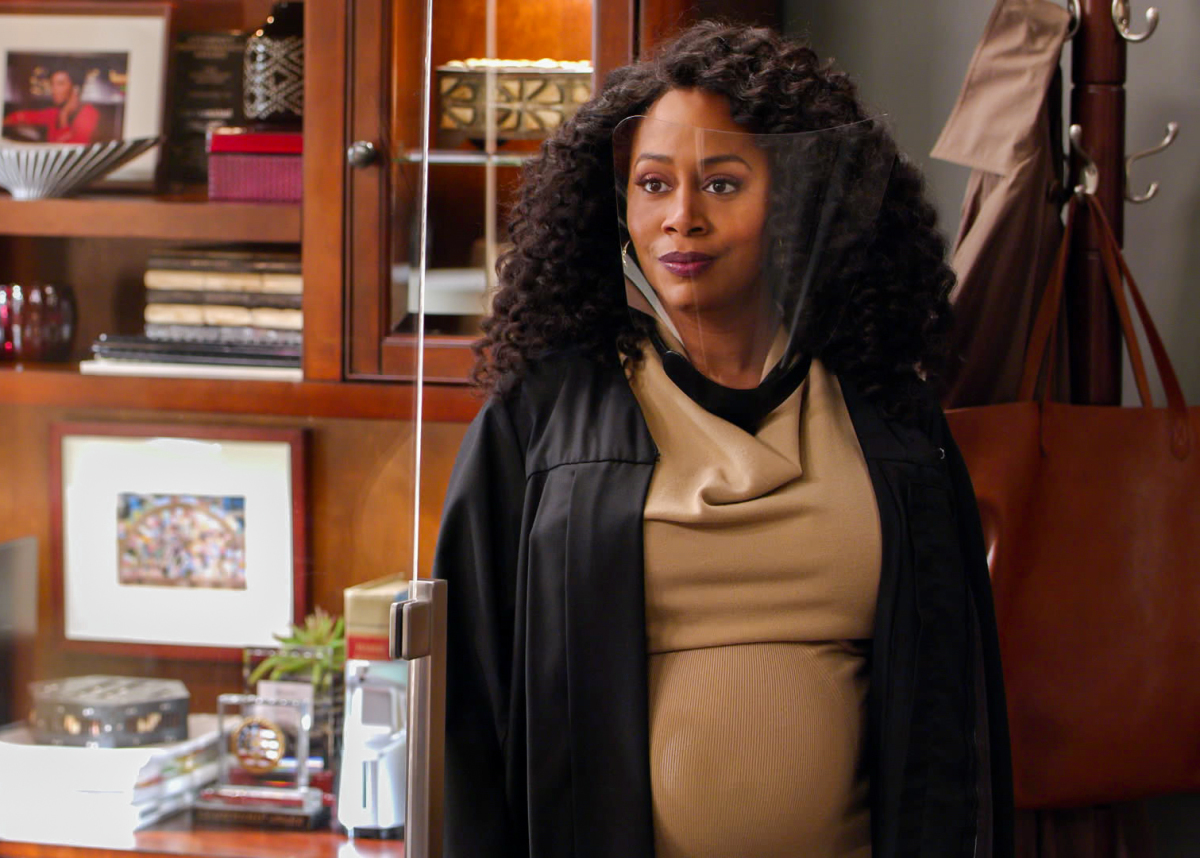 In an interview in late November 2020, Missick spoke about Lola’s pregnancy. In that conversation, she admitted that she was not sure how the writers would handle the character’s situation. However, the actress was certain that the storyline would explore people’s skepticism towards the Judge’s performance in the professional space. Missick emphasized that pregnancy is a period of significant transformation for a person that tells on their physical, emotional, and psychological health, more so for Lola since her pregnancy was unexpected. However, a lot has changed for her during the course of the second season.

Missick’s co-star Wilson Bethel (who plays Mark) spoke to Entertainment Tonight in mid-November 2020 and said that he was surprised when he read the script for the season 2 premiere. He said, “I think that’s a great development for the character and the show. I think it’ll offer a bunch of really new, interesting situations for Lola to be a mom.” Lola and Mark’s friendship is also one of the key plotlines of the current season. 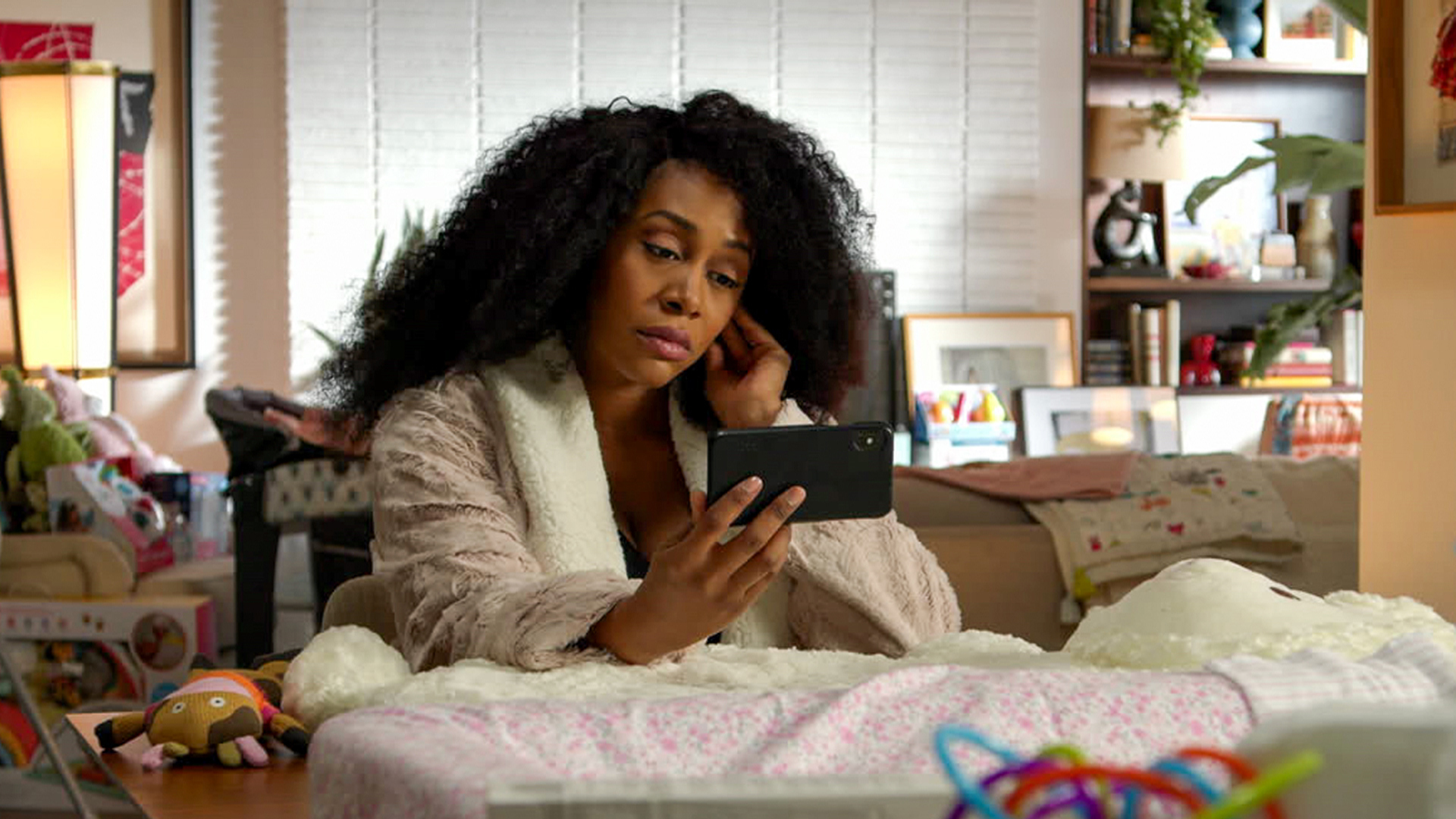 Simone Missick married the actor Dorian Missick in February 2012. The couple features together in the Netflix series ‘Marvel’s Luke Cage.’ Simone Missick has not said anything suggesting that she is pregnant, and not much is known regarding what the couple thinks about having kids in the future. Therefore, the fans will have to be content with watching Judge Lola Carmichael juggle her responsibilities as a mother while also excelling in her career.

Read More: Where Is All Rise Filmed?