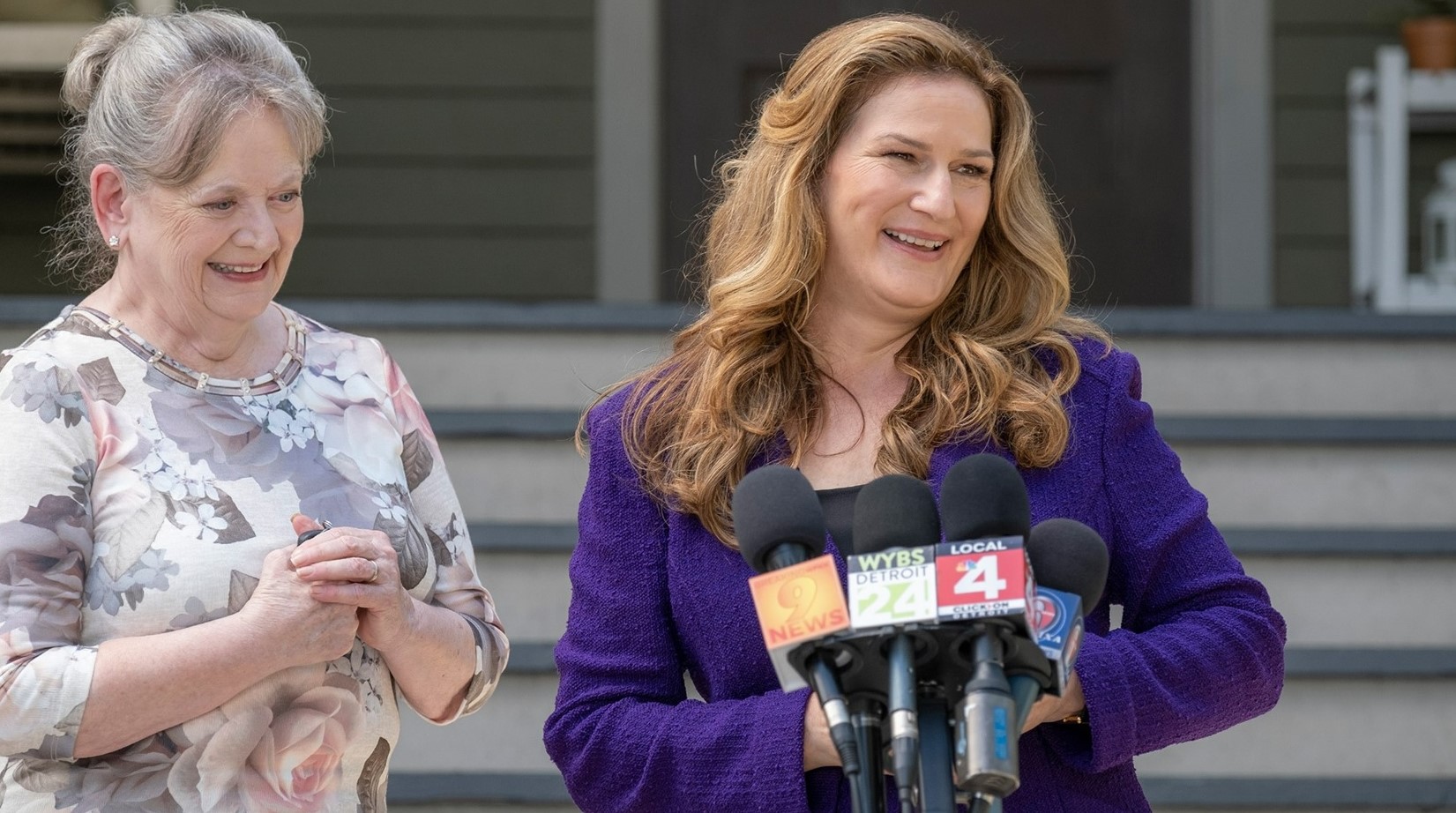 Created by Justin Spitzer, ‘American Auto’ is a workplace sitcom that revolves around a group of employees working for Detroit-based Payne Motors and the challenges they face after a person having a pharmaceutical background is hired as the new CEO. Starring Ana Gasteyer, Harriet Dyer, Jon Barinholtz, and a few others, the show has received favorable reviews from audiences and critics alike. It makes for an entertaining watch owing to the funny stories that feature every episode. So if you want to know how to watch it online, we have some options that may interest you!

What Is American Auto About?

Payne Motors headquarters is located in Detroit. Sadie introduces the new CEO, Katherine Hastings, to the other executives. Katherine turns out to be Payne’s first female CEO, and on top of that, the first person outside of the Payne family to get the job. She is specialized in pharmaceuticals which is odd considering the company is automobiles based. Wesley, one of the top executives, openly expresses his disapproval of Katherine’s ability to lead.

Cyrus, the company’s lead engineer, provides a briefing for the Ponderosa, a self-driving car that Katherine will present. However, she despises the name given to the vehicle. Despite being the highest tech car made by the company, the car hits Jack during a test drive. Cyrus thinks that the AI of the vehicle is racist. Hence, it starts a chapter of a persisting pit of problems and even sillier situations.

Is American Auto on Netflix?

You might be disappointed to know that Netflix does not have ’American Auto’ in its list of regular offerings. However, the streamer has other shows well-suited for car enthusiasts. A few of them include ‘Hyperdrive‘ and ‘Outback Truckers.’

As of now, the show has not been included as a part of Amazon Prime Video’s current catalog of movies and shows. If you’re subscribed to the streamer, you can watch similar shows like ‘The Grand Tour‘ and ‘The Office.’

Is American Auto on Hulu?

You can watch ‘American Auto’ on Hulu, provided you have a subscription. In case you do, you can watch it here!

Is American Auto on HBO Max?

As of now, ‘American Auto’ is not available for streaming on HBO Max. But you can check out other options like ‘The Lady and the Dale‘ and ‘Top Gear.’

Where to Watch American Auto Online?

Since ‘American Auto’ airs on ABC, you’ll be able to watch new episodes of the show on NBC’s official website. Besides that, you can live stream ‘American Auto’ on platforms such as  DirecTV, Fubo TV, YouTube TV, Hulu+Live TV, and Xfinity Stream. You can also watch it on VOD platforms like  Vudu, iTunes, YouTube, and Spectrum.

How to Stream American Auto for Free?

Fubo TV and YouTube TV offer free trial periods, so you can watch ‘American Auto’ for free after making use of these offers. However, we would suggest our readers resort to legal ways of accessing content online. Viewers can register for these websites mentioned above and watch the show accordingly.