Where Is American Auto Filmed? 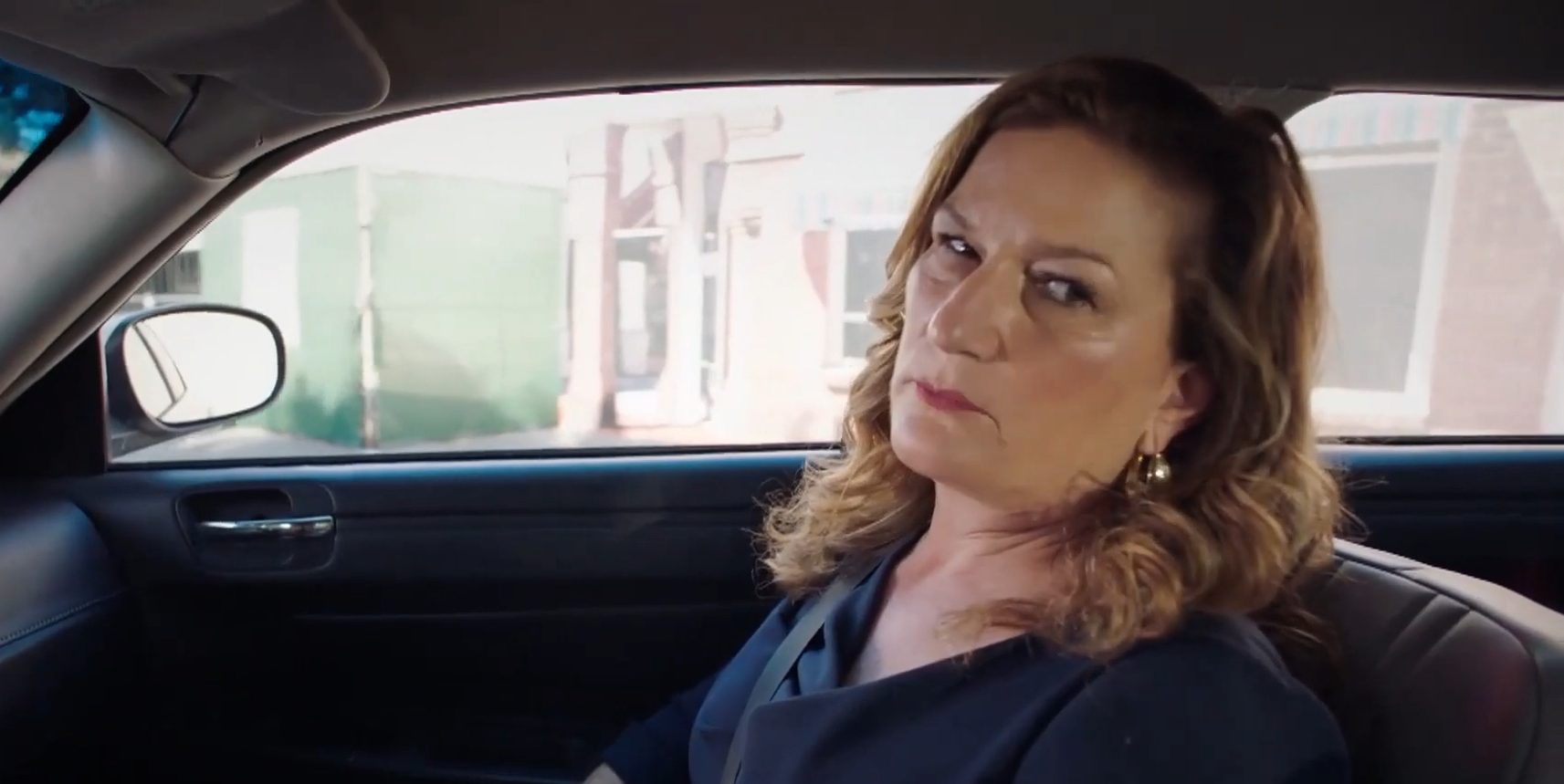 Fasten your seatbelts for another roving and edgy workplace comedy from screenwriter Justin Spitzer, whose previous forays in television writing include ‘The Office‘ (starring Steve Carrell) and ‘Superstore.’ The sitcom ‘American Auto’ revolves around the proceedings of century-old auto corporation Payne Motors, and Spitzer takes another lighthearted snub at corporate life. The dwindling company must struggle to survive in an ever-changing industry landscape.

At the same time, a new CEO who has little to no knowledge about automobiles makes things complicated (Ana Gasteyer of ‘Lady Dynamite’ fame excels in the role). Following its situational comedic nature, the series unfolds in the old Detroit office of the fictional corporation. However, test-drive tracks and car shows give us a nice change of taste. However, you may seek to identify the places where the series is filmed. If that is the case, allow us to spill everything we have found.

Jay Hunter serves as the cinematographer (he also collaborated with Spitzer in ‘Superstore’), while Beth Wooke takes care of the set decoration. The sitcom is set in Detroit, but you would be surprised to know where it was actually shot. Let us take you through the details!

‘American Auto’ is filmed in Los Angeles County, California. It is one of the most cosmopolitan and culturally diverse regions in the world. The Hollywood district spins several globally adored movies and TV programs every year. Moreover, most sitcoms are filmed in the area. Therefore, it is no wonder that the office of fictional Payne Motors (which may or may not be inspired by General Motors and Ford Motor Company) was created in a studio environment in Los Angeles County.

Spitzer Holding Company and Aaron Kaplan’s Kapital Entertainment jointly produce the series with Universal Television. Therefore, the show is possibly filmed in Universal Studios Hollywood, a mammoth movie production studio and theme park at 100 Universal City Plaza in Universal City. The studio has previously produced widely popular shows, from ‘Seinfeld‘ and ‘Desperate Housewives’ to ‘Scrubs.’ Moreover, the coastal state of California proved to be a viable filming site due to fiscal and logistical reasons.

While researching for the show, Spitzer contacted Alessandro Uzielli, who is the global brand entertainment division head of Ford Motor Company and the great-great-grandson of Henry Ford. Uzielli gave the creator a tour of the company’s corporate offices facility in Dearborn, in the Wayne County of Michigan. Spitzer also toured the company’s design labs and production facilities, mainly the Dearborn Truck Plant at 3001 Miller Road. This basic Ford facility possibly inspires the sets, and thus, they appear pretty realistic.

Read More: Is American Auto Based on a True Story?