Is American Beauty Based on a True Story? 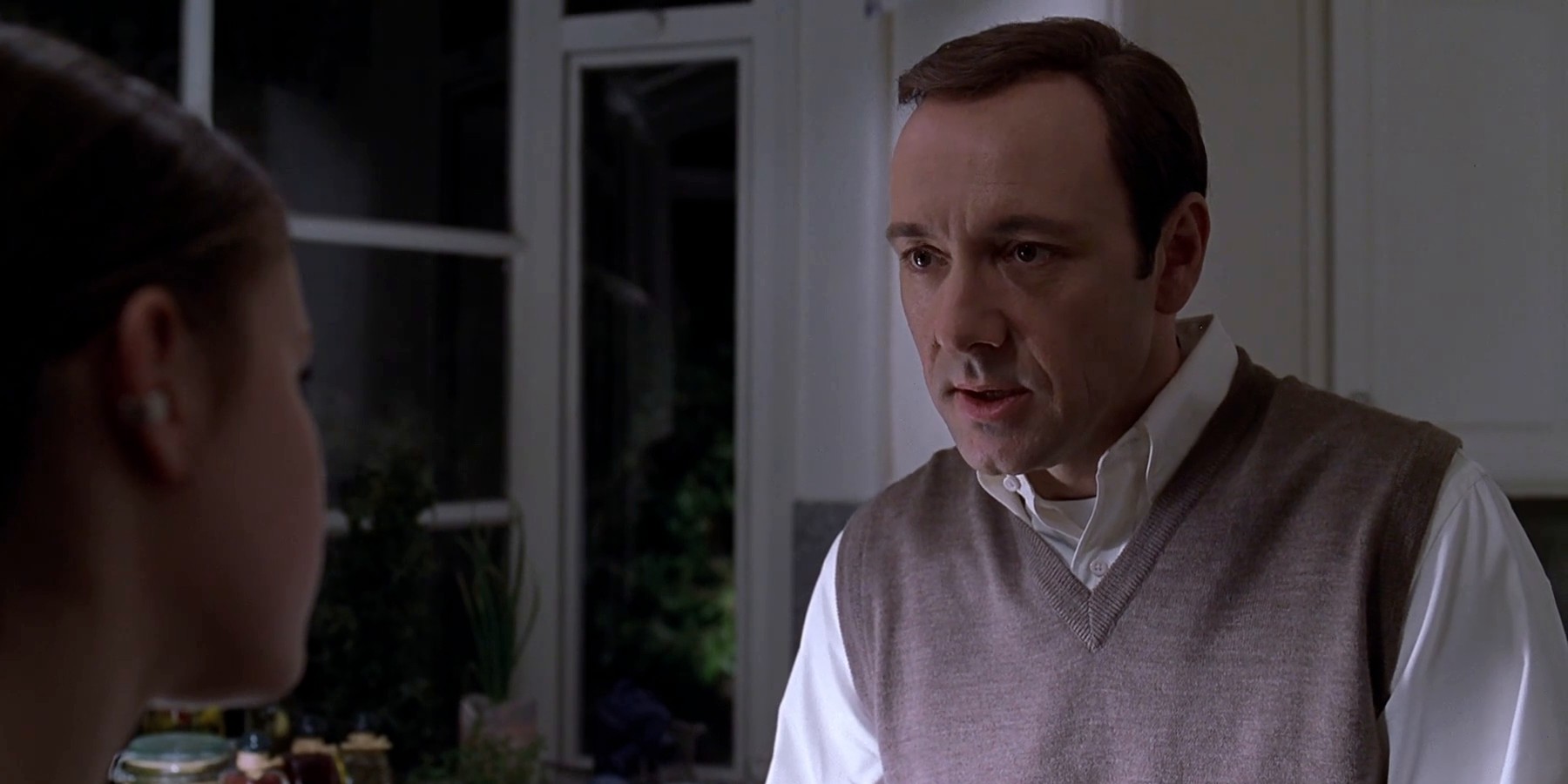 ‘American Beauty’ is a 1999 American black comedy film that marks Sam Mendes’ directorial debut. Kevin Spacey stars as Lester Burnham, an advertising executive who becomes infatuated with his teenage daughter’s best friend, leading to a strain on his personal life. The movie deals with several complex themes, especially the interconnections between beauty and personal satisfaction and their role in middle-class America of the 90s. Given the poignant and thought-provoking satire, viewers must wonder whether the story is based on actual incidents. In that case, let us share everything we know about the inspiration behind ‘American Beauty.’

Is American Beauty a True Story?

Yes, ‘American Beauty’ is partially based on a true story. The movie is written by Alan Ball and marks his first feature film credit. The writer worked on sitcoms such as ‘Grace Under Fire’ and ‘Cybill’ during the 90s. However, the experiences frustrated him, and he decided to establish himself as a screenwriter. Thus, Alan joined United Talent Agency and pitched three ideas to his agent Andrew Cannava. The concept that impressed the latter the most was ‘American Beauty,’ initially developed by the writer as a play. 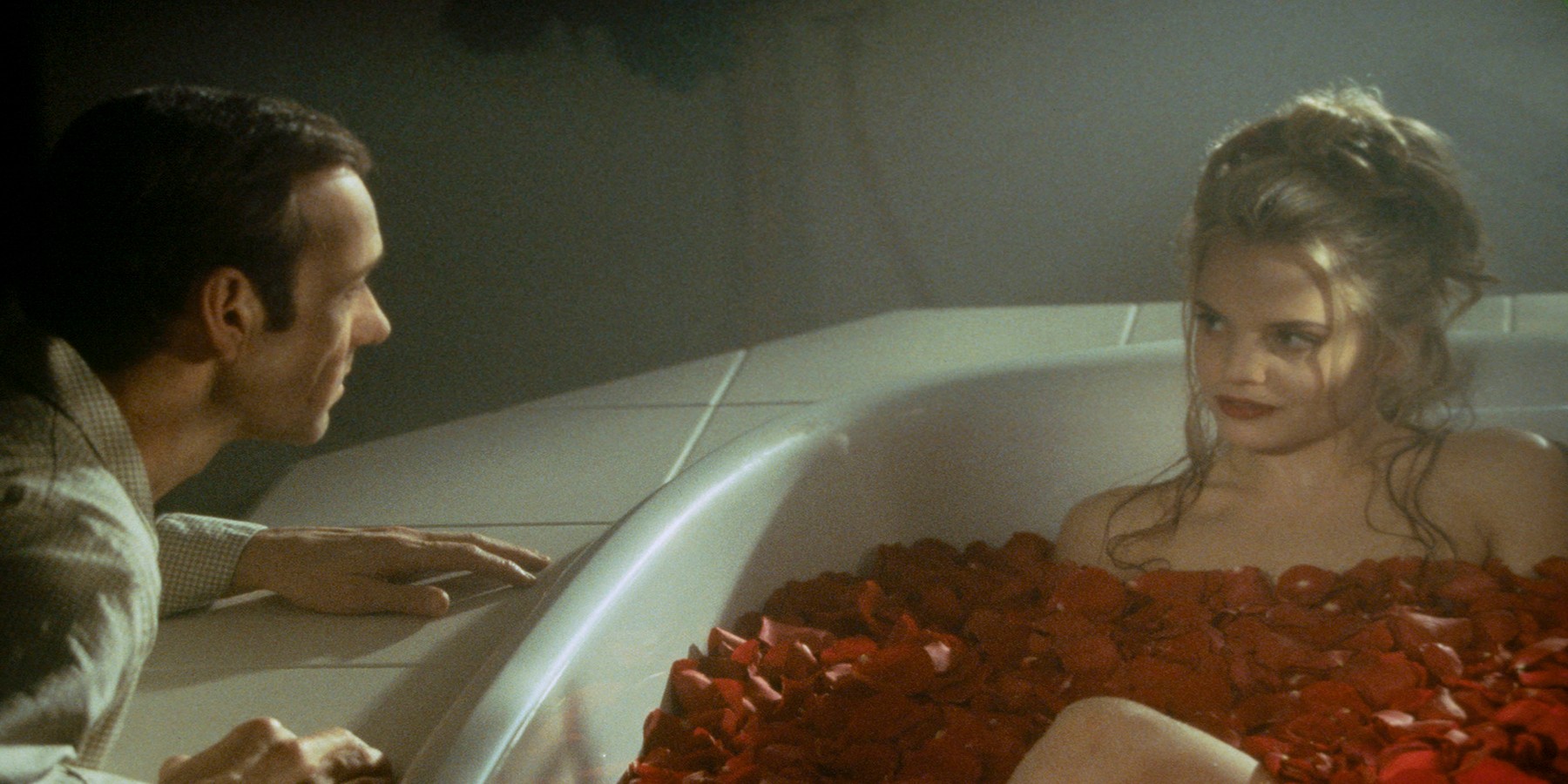 In an interview with the Television Academy Foundation, Ball opened up about the conceptualization of the film. He revealed that the idea for the story came from the aftermath of Amy Fisher and Joey Buttafuoco’s infamous affair. “The genesis of the idea for me was the Amy Fisher/Joey Buttafuoco business in New York City. When I was living there, I was working at Adweek, and I came out one day, and some guy was selling a comic book about Amy and Joey,” Ball stated.

The scandal was publicized in the 90s and received widespread media attention- Joey Buttafuoco, an auto body shop owner from Long Island, was married to Mary Jo Buttafuoco (from 1977 until their eventual divorce in 2003). In July 1991, he met Amy Fisher, and the two started a sexual relationship despite Amy being underage. Later, she allegedly grew jealous of Mary Jo and confronted her on May 19, 1992.

After an altercation, Amy shot Mary Jo in the face with a .25 caliber semiautomatic pistol; luckily, the victim survived the ordeal and identified the latter as the shooter. An investigation was opened, and conflicting claims regarding the affair came to light. Buttafuoco initially denied having an affair with Amy and pleaded not guilty to the charges of statutory rape, sodomy, and endangering the welfare of a child. Surprisingly, he later pleaded guilty and was handed a six-month sentence but was released after serving four months and nine days. 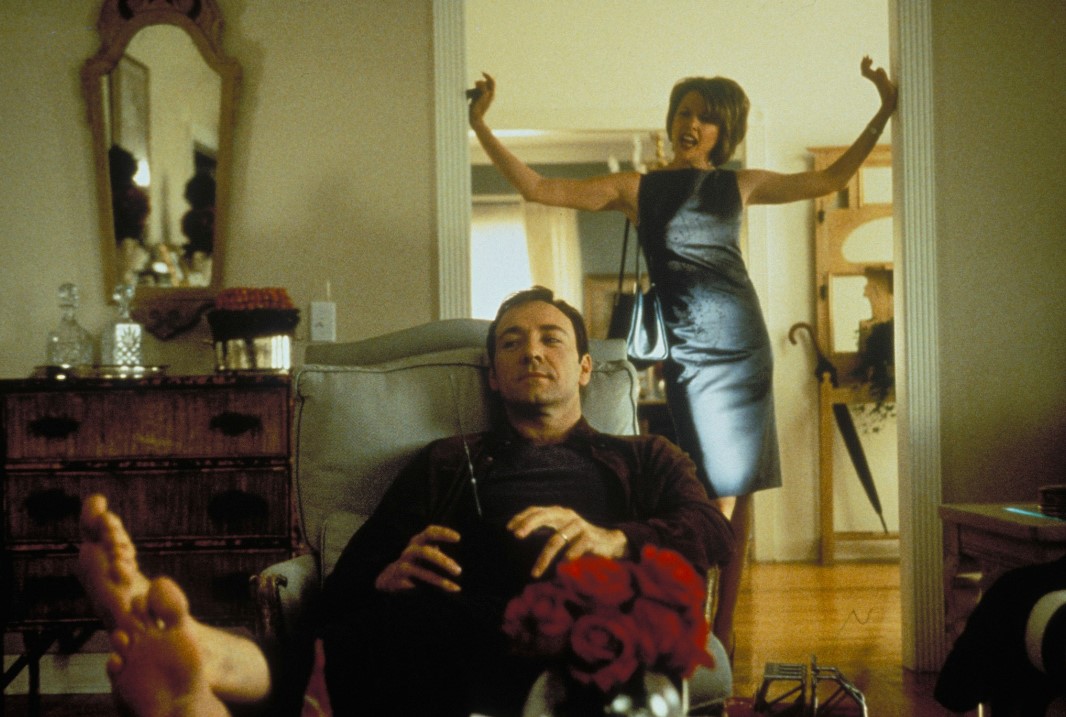 On the other hand, Amy was arrested and charged with attempted murder. On September 23, 1992, she pleaded guilty to first-degree assault and was sentenced to 5 to 15 years in prison. She was released on parole in May 1999 after her sentence was reduced to 10 years. Nevertheless, the Sam Mendes directorial is not a recreation of the sensational case.

Alan stated that he was enticed by the statements made by both parties and decided to use them as a basic premise to explore the concepts of beauty, conformity, sexuality, and repression, among others. Moreover, the writer revealed that he designed Lester’s character based on his own loss of passion and mid-life crisis, as both he and the protagonist were of the same age. Hence, it is evident that the characters in the movie are fictional and not direct counterparts of real-life figures such as Buttafuoco, Amy, etc.

Ultimately, it is safe to say that ‘American Beauty’ is not directly based on actual events. Instead, the story uses the real-life incident involving the Buttafuocos and Amy Fisher to craft a compelling narrative that is layered and nuanced. It gives viewers a look at the hollow reality of life in American suburbs, and the relatable themes make viewers resonate with the movie’s narrative.