Is American Outlaws Based On A True Story? 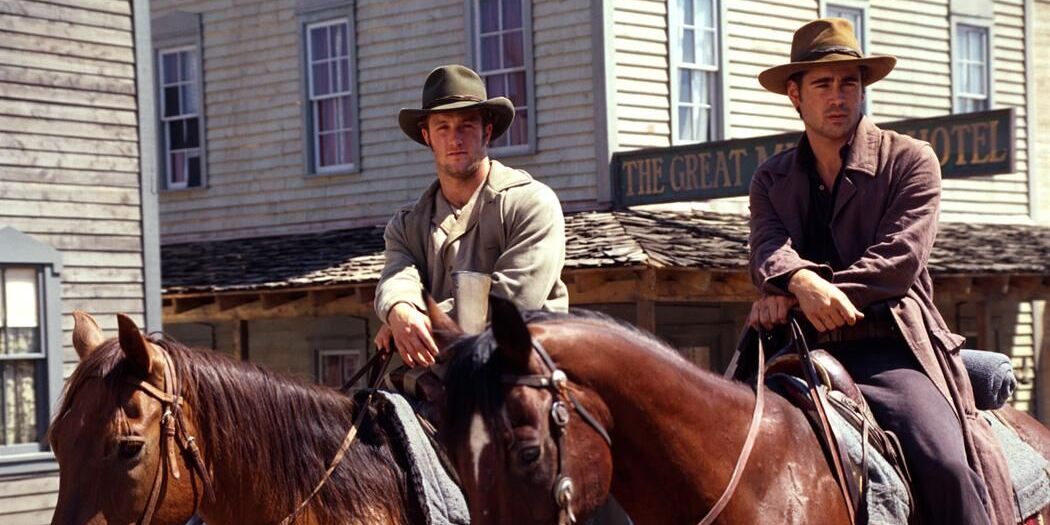 Helmed by Les Mayfield and backed by a charismatic performance from a young Colin Farrell (‘The Lobster‘), ‘American Outlaws’ is a western film packed with a lot of gunslinging and thrilling action. The story follows the notorious exploits of Jesse and Frank James as they team up with the Younger brothers to rob an evil corporation in the wild, Wild West. Taking place in the racially volatile state of Missouri in the aftermath of the American Civil War, the story seems to plunge the audience right into a turbulent chapter in the national history of America. However, if you are wondering about its historical accuracy, fret not. We have you covered!

Is American Outlaws Based On A True Story?

‘American Outlaws’ is partially based on a true story. The screenplay, written by Roderick “Rod” Taylor along with John Rogers of ‘Jackie Chan Adventures’ fame, is loosely inspired by the real-life exploits of the James-Younger Gang. The Wild West has given birth to several notorious outlaws such as Billy the Kid and Butch Cassidy. Jesse James and his brothers were among the most notorious bandits that came out of the hostile history of the American Civil War.

The James-Younger Gang, consisting of the James brothers, Jesse and Frank, and the Younger brothers, John, Jim, Bob, and Cole Younger, came to prominence in the late 1860s in the aftermath of the American Civil War. They were indeed real-life figures who operated on the Missouri Kansas border. The beginning of the film sees Jesse and his elder brother Frank getting caught in a gunfight with Union troops late in the Civil War.

The bushwhacking guerrillas are shortly joined by the Younger brothers, and with a daring feat from Jesse, the guerrillas manage to fight off the troops. However, there may be a little exaggeration in the depiction. The James-Younger Gang was effective against the Union army precisely because they were sharpshooters, able riders, and team players up against a team of foot soldiers equipped with mere Springfield rifles. In other words, the gang was not so much a one-person show as depicted in the film. 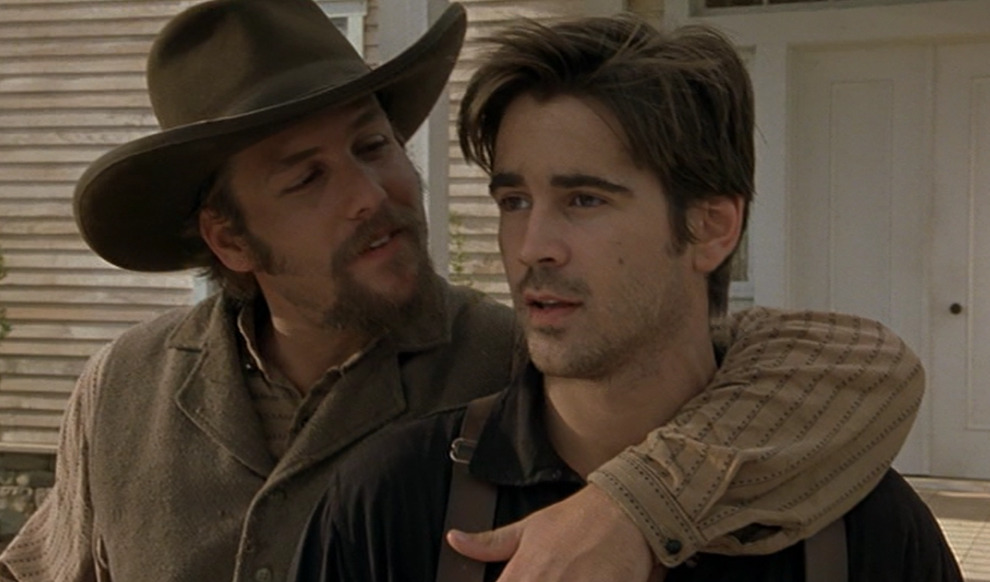 In the film, the James and Younger brothers are led by Captain Malcolm, who seems to be a fictional character without any historical basis. In reality, the Brothers were taken under the wings of William Quantrill and then the notorious raider “Bloody Bill” Anderson. The film also tries to make a hero out of the James-Younger Gang, overlooking the fact that the James’ was a family of slave-owners and that the gang had a major part to play in the Lawrence Massacre in Kansas where 150-200 unarmed Union soldiers were killed.

Apart from that, the gang members were not real-life Robin Hoods helping out the poor, as they reportedly kept the spoils of the exploits mostly to themselves. The corporation called Rock Northern Railroad depicted in the film is also fictional. In reality, the gang started with bank robberies and gradually moved their way up to railroads. And more often than not, the money they stole belonged to ordinary hard-working citizens and not conglomerate businesses such as the one mentioned in the film.

The character of Allan Pinkerton should be of some interest to the viewers, especially when they get to know that this guy was behind the creation of the famous Pinkerton National Detective Agency. Therefore, he seems to be quite real. However, the reel-life Pinkerton hesitates to use terror tactics, while the real-life Pinkerton did not shy away from bombing the house of the James family in retaliation to the death of his agents.

In the film, the house is set on fire by the railroad guys, and as a tragic consequence, James’ mother breathes her last. But in reality, the mother only lost an arm while the 9-year-old half-brother Archie Samuel was killed. On the other hand, Jim Younger dies in the film in an encounter with Pinkerton, while in reality, he outlived Jesse James. In addition, while the film chooses to omit some real-life figures such as the step-father and sisters of the James family, the narrative includes some fictional characters who have no mention in history.

For example, Clell Miller was a part of the gang, while Lonnie Packwood is certainly fictional. Moreover, the screenwriters also omitted the fact that Zee Mimms was actually the first cousin of Jesse James. In the finality of the film, Jesse and Zee head to Tennessee to lead a life of “happily ever after,” but that was not the fate of the real-life renegades. They continued their exploits till the infamous Northfield Raid, where they met with resistance from the residents upon trying to rob the First National Bank of the town.

The Northfield Raid marked the end of the James-Younger Gang as they attempted to escape the scene, but Frank ended up in jail along with the Younger brothers. Jesse joined another gang in the aftermath, where he was killed by fellow gang member Robert Ford. All things considered, the film’s ties with historical events are palpable, but that does not stop it from being an amply entertaining watch.