Where Was American Outlaws Filmed? 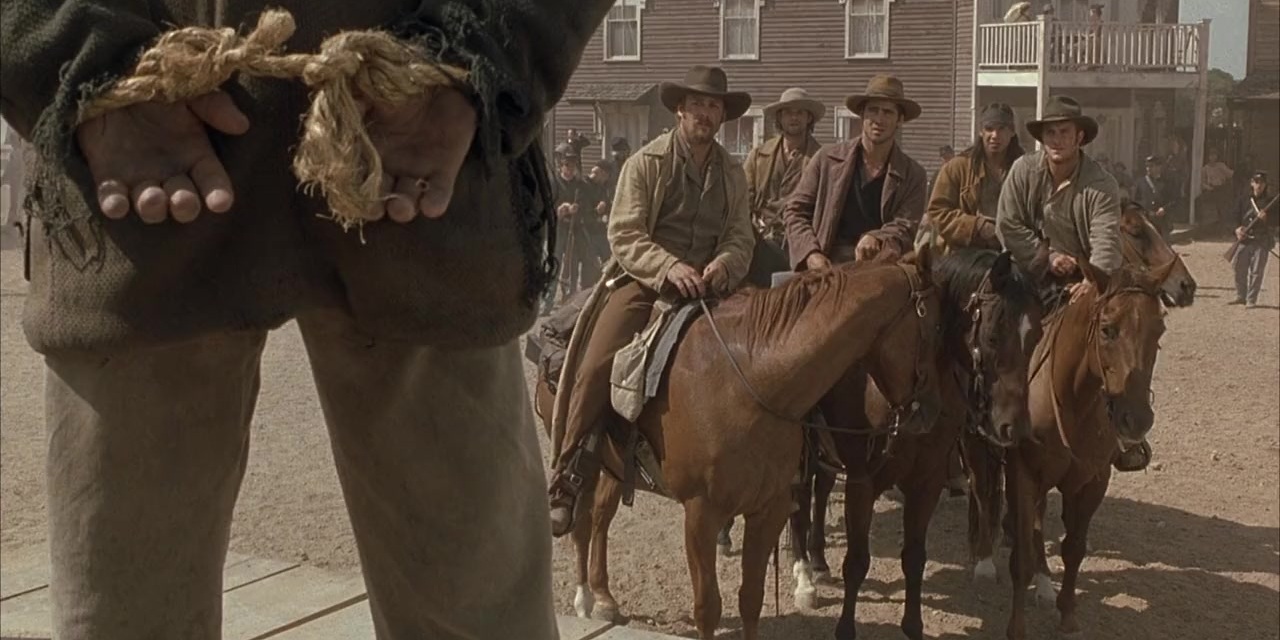 ‘American Outlaws’ is a fast-paced western film directed by producer filmmaker Les Mayfield. Featuring a noteworthy performance from Colin Farrell in the lead role, the story follows the real-life exploits of the notorious James-Younger gang as they fight off an evil corporation that is seeking to rob the farmers off their land for the establishment of railroads. Set in the backdrop of the conflicted south in the aftermath of the Civil War, the film takes the viewers into the heart of the rough terrains and vast stretches of barren land that characterize the American mid-west. If you are trying to find the specific locations where the film was shot, let us be your guide.

‘American Outlaws’ was filmed in its entirety in the US, and especially in Texas and Florida. Filming began on July 17, 2000, and was wrapped up by October of the same year. Known for its vibrant music scene, cowboy boots, and barbecue, the Lone Star state has been the seat of major western films from the classic ‘Bonnie and Clyde’ to the more recent modern classic ‘No Country for Old Men.’ The Texas Film Commission also has a lucrative cash grant initiative called the Texan Moving Image Industry Incentive Program to facilitate productions in the state. Let us now travel to the locations where the film was shot.

The majority of the film was shot in and around locations from the southern state of Texas. Although the narrative of the film is set in Missouri, the director and his crew found it easier to film most of the indoor and outdoor sequences in Texas, the topography of which fitted the requirements of the film, as per producer Bill Gerber. 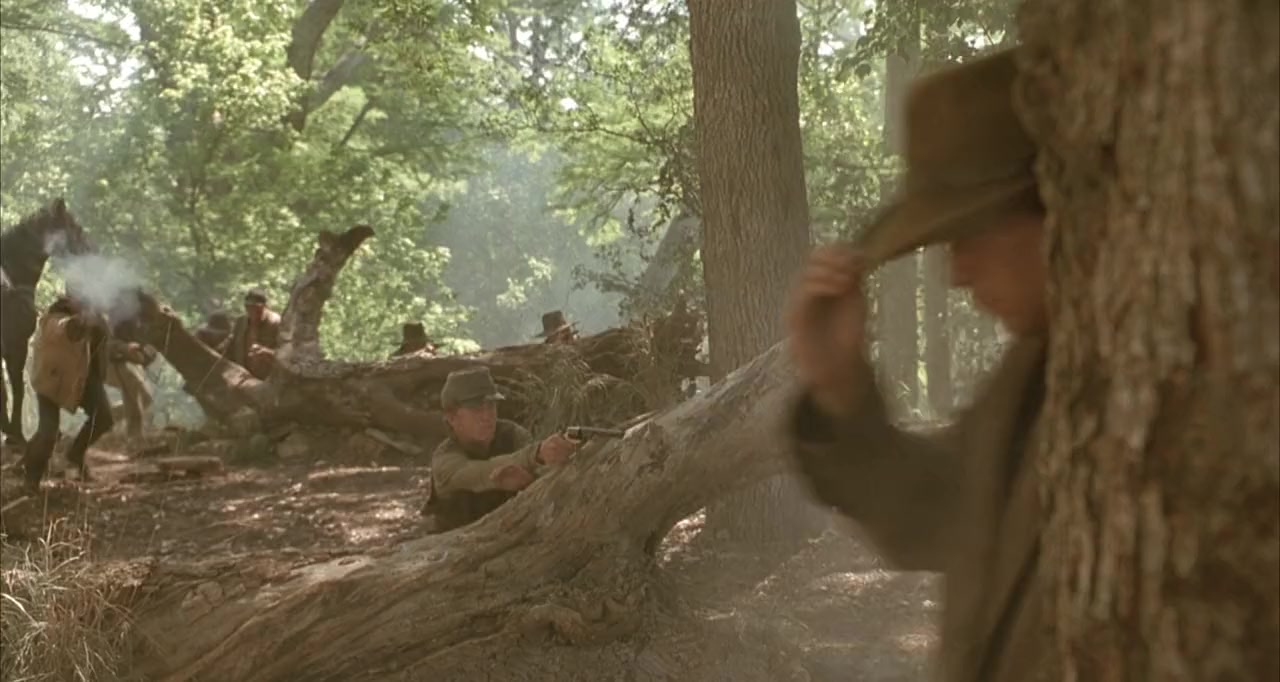 The crew began filming for the production in Wimberley, a picturesque city located in Hays County, Texas. A tranquil town at the top of Hill Country terrain, the scenic location features towering cypress trees and panoramic views of the Hill Country Mountains.

In an adrenaline-filled sequence from the film, Jesse is caught by Allan Pinkerton, and he is forced to take the railroad route to jail while being chained to a rear compartment. With characteristic cunning, Jesse manipulates the guard into showing his gun and flees through the roof of the train car. The sequence was filmed on Texas State Railroad, near the Palestine Depot, situated at 789 Park Road 70 in Rusk/Palestine. 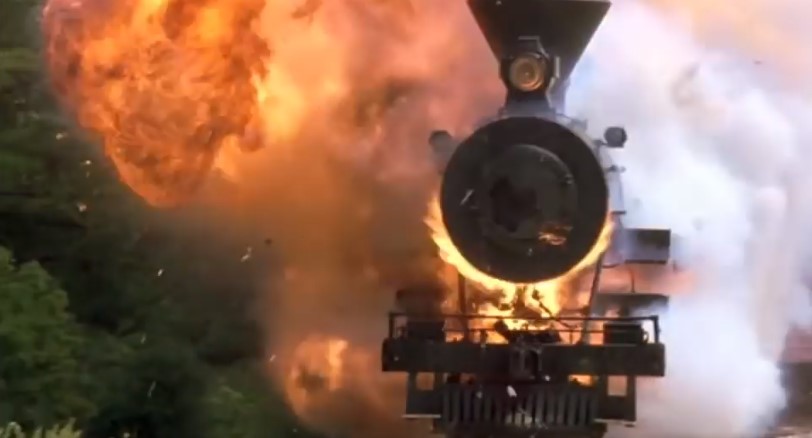 The crew traveled extensively across the state to film some spectacular sequences. Other locations that served as backdrops for the film include the Texan cities of San Antonio, Austin, Bastrop, and Dripping Springs.

The crew visited Pinellas County in Florida to film a few crucial sequences. A major location in the area included Fort De Soto Park, the biggest park in the Pinellas County Park System in terms of area. Located at 3500 Pinellas Bayway South in Tierra Verde, the coastal park is coveted by campers and boaters from all over the state. 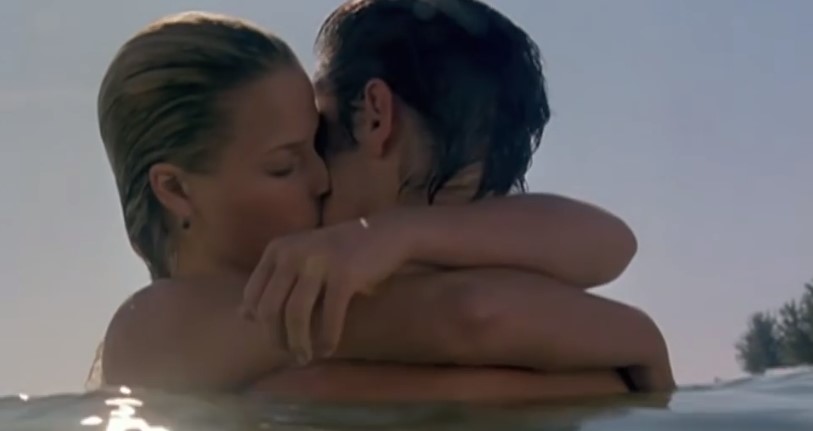 Read More: Is American Outlaws Based On A True Story?