Is Antlers Based on a True Story? 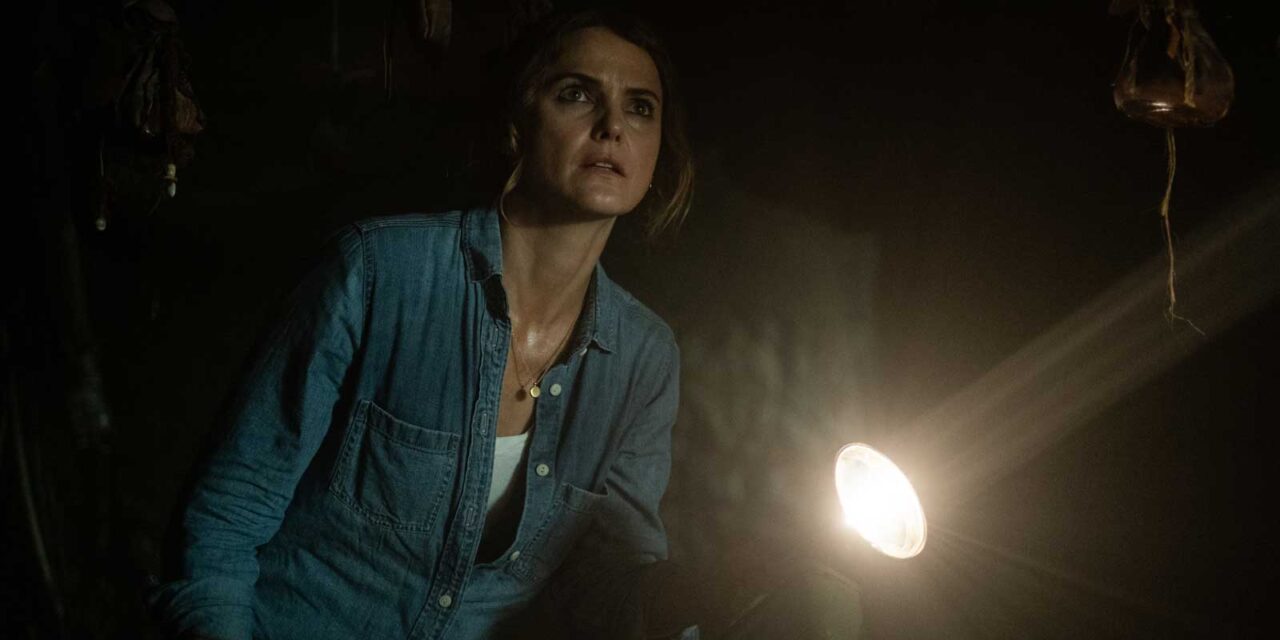 Director Scott Cooper’s horror film ‘Antlers’ tells the story of a middle school teacher who suspects one of her students is hiding a dark and terrible secret. When the student ends up unleashing a sinister threat on their small Oregon town, the teacher teams up with her brother (who is the local sheriff) to deal with the consequences.

The enticing tale features a rich Native American flavor and addresses various themes that reflect the society and turbulent times we live in. Therefore, viewers must be wondering whether the story is inspired by true events. We got curious about the same and decided to seek out the answers. Here’s everything we learned about the inspiration behind ‘Antlers.’

Is Antlers a True Story?

No, ‘Antlers’ is not based on a true story. It is based on a short story titled ‘The Quiet Boy’ written by Nick Antosca, who also contributed to the screenplay. The short story was first published in the ‘Guernica’ magazine in 2019, and producer Guillermo del Toro approached director Scott Cooper to make a film adaptation of the same. On the surface, ‘Antlers’ is a supernatural horror film, and one might wonder whether it belongs strictly in the realm of fiction. However, much like Cooper’s previous films, he attempts to tackle real-world issues while playing with the traditional tropes of the horror genre. 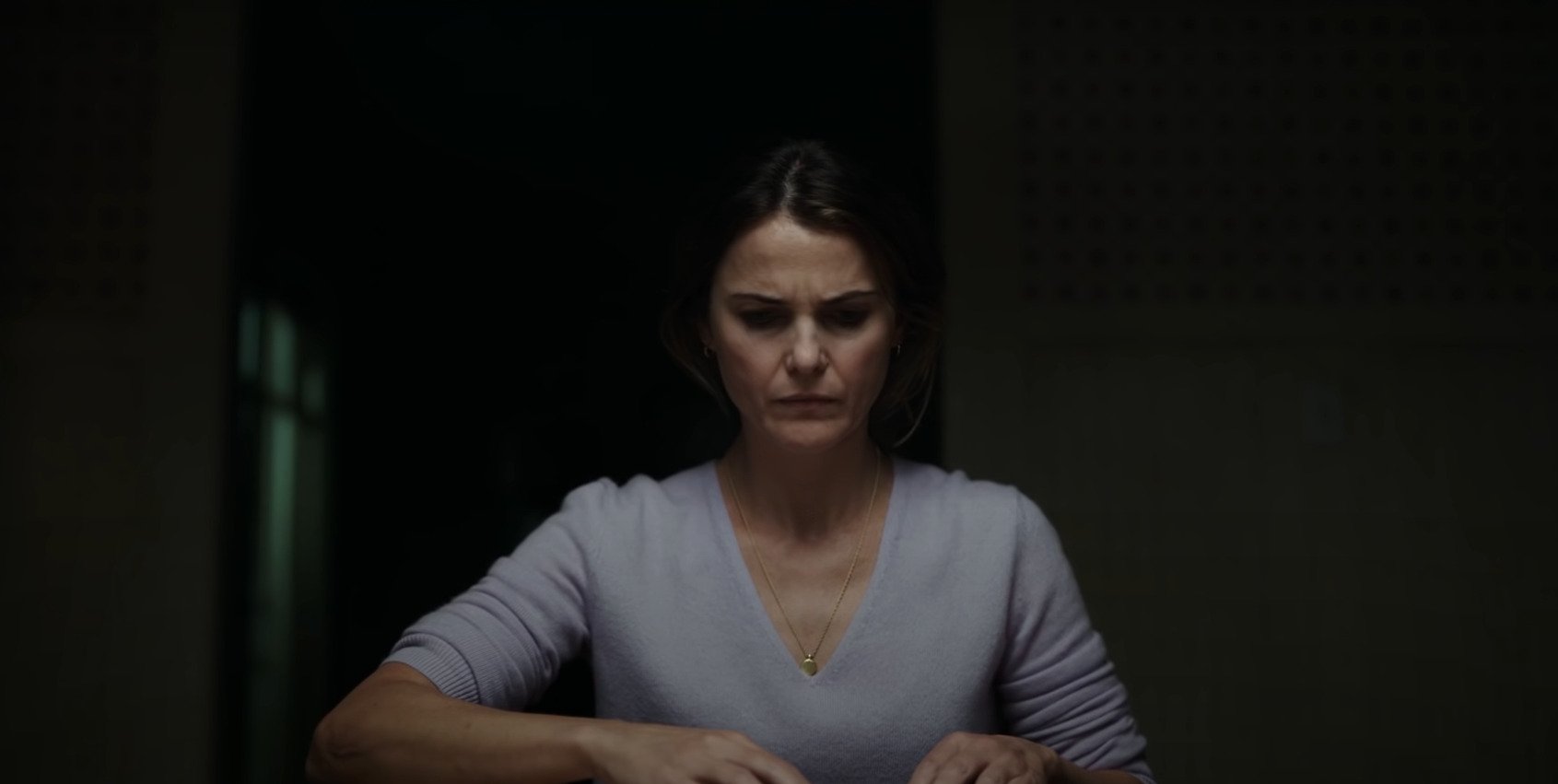 Speaking at the Comic-Con in 2020, Cooper described the idea behind the film in detail. He said that the movie is a deep dive into what it means to be an individual in America today. Cooper also noted that the film’s narrative addresses various crises that American’s are presently facing, such as the climate crisis, drug-addicted populace, poor treatment of Native Americans, and abject poverty.

In a separate interview, Cooper discussed how the film subverts the ideas of horror. He explained that different things could haunt people, and the same is represented through the characters in the movie. He added that while traditional creature horror is an element of its own, this film explores traumatic experiences and how they can haunt a person. The storyline includes a mythological creature known as Wendigo. The supernatural creature originates from folklore popular among the First Nations. It is said to be a malevolent spirit that sometimes takes a humanoid form. The Wendigo possesses humans and brings out their cannibalistic urges.

Cooper revealed that he worked with an expert to learn more about the Wendigo in mythology. The director described the film’s interpretation of Wendigo as a spirit of lonely places. To a certain extent, the spirit serves as a metaphor for the problems the residents of the fictional town do not wish to confront. Two of the primary issues the characters in the movie deal with are the destruction of natural resources and familial abuse. All things said, ‘Antlers’ weaves a fictional narrative around real-world issues.

Read More: Where Was Antlers Filmed?