Where Was Antlers Filmed? 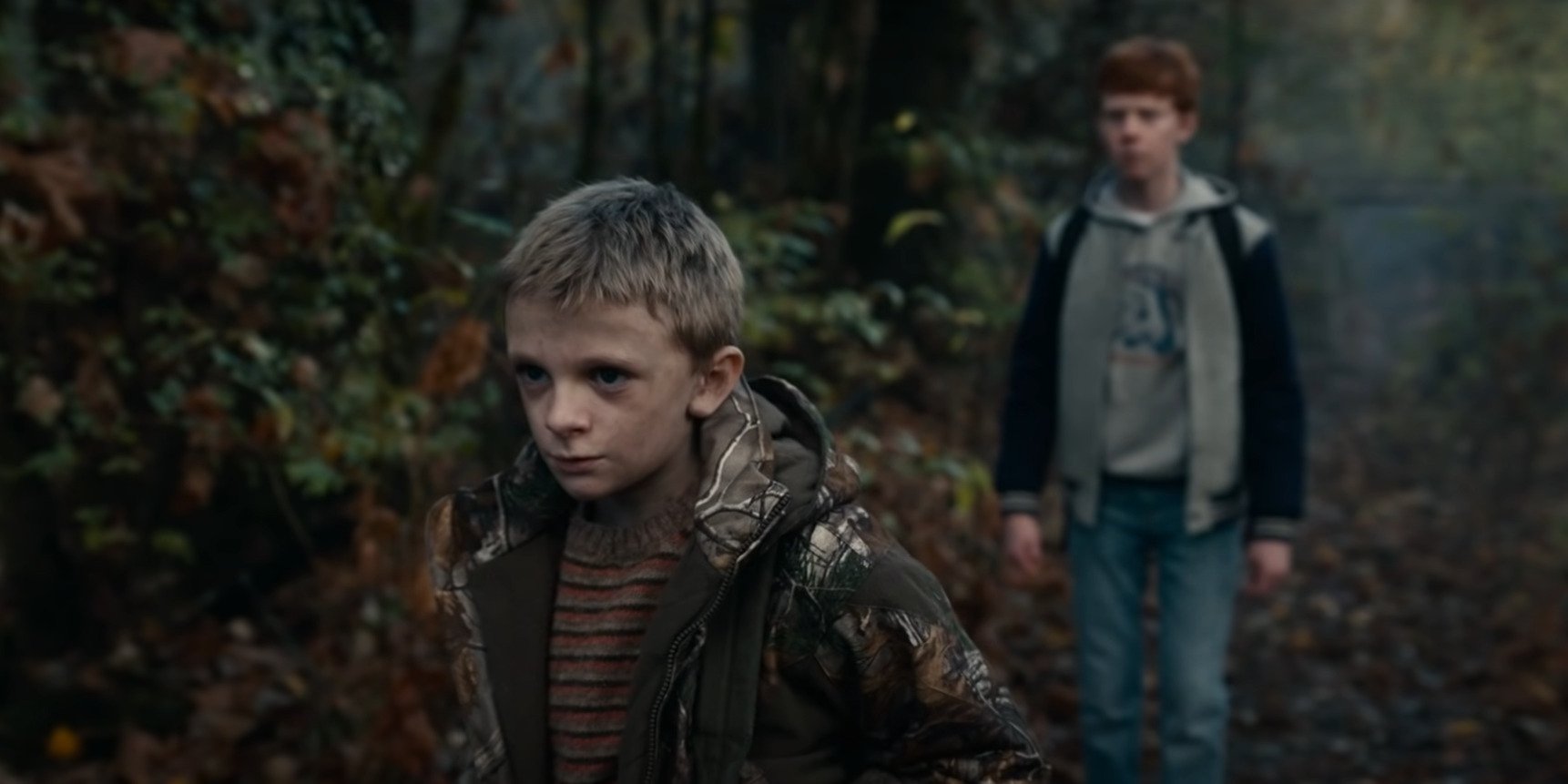 Directed by Scott Cooper, ‘Antlers’ is a horror movie based on ‘The Quiet Boy,’ a short story penned by Nick Antosca. It follows the story of a teacher, Julia Meadows, and her brother, as they discover the sinister supernatural creature one of Julia’s students is hiding in his house. However, the beast escapes and unleashes its reign of terror on the entire town. The events in the film supposedly unfold in a small town in Oregon, which is complemented by lush natural vegetation-filled backdrops and countryside structures. If you are looking for more information about the locations appearing in this spine-chilling tale, we’ve got you covered!

‘Antlers’ was filmed extensively in the Canadian province of British Columbia across various towns and areas. Principal photography on ‘Antlers’ commenced in October 2018 and concluded in late 2018. Let’s take a closer look at the exact filming spots!

Hope, a municipality in the Fraser Valley Regional District, is the primary filming location for the movie. Hope Townsite and other areas in the municipality double as the fictional town of Cispus Falls, Oregon. In the film, local establishments such as Midtown Shopping Plaza, Baker’s Books (as Harlan’s Bookstore), and Kan Yon Restaurant (as Cispus Falls Chinese Restaurant) make an appearance. A few scenes were also shot on 3rd Avenue and Wallace Street.

Like small towns in Oregon, Hope is known for its lakeside townships, waterfalls, and forest cover. The municipality also appears as a town in Oregon in Sylvester Stallone’s 1982 hit film ‘First Blood.’ Therefore, it is easy to see why the makers chose to film the Oregon-set screenplay in Hope. 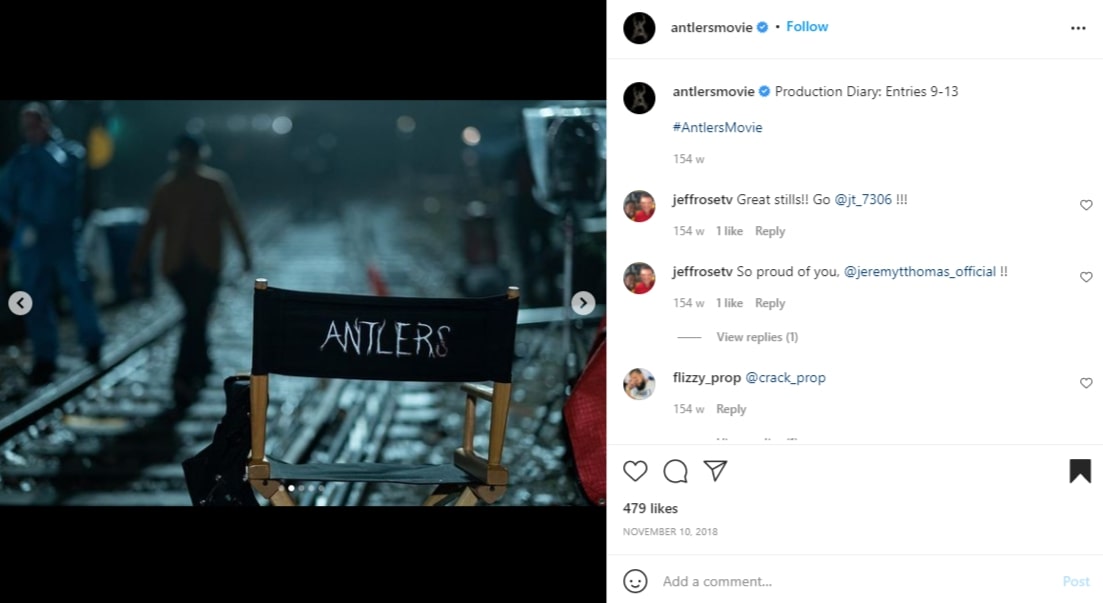 The cast and crew filmed some footage for the movie in the town of Burnaby. The indoor sequences were shot on soundstages located at Mammoth Studios. The studio complex is situated at 2880 Underhill Avenue. The property offers various facilities such as soundstages, production offices, Mezzanine spaces, and workshop spaces. Popular films such as ‘Snake Eyes‘ and ‘The Revenant‘ were filmed at the studio.

Some scenes for the movie were shot on location in various parts of British Columbia. Filming took place near Minaty Bay, a waterfront trail located near Stawamus 24, an Indian reserve in the province. Tourists often visit the bay for hiking and bird watching. Key sequences were filmed in the vicinity of Riverview Hospital, a former mental health facility in Coquitlam.

The shooting of a few portions of the movie took place in the towns of Port Moody, Squamish, and Brackendale. Other locations in British Columbia, such as Blieberger Farm in Langley and Alouette Lake in Maple Ridge, also appear in the movie.

Read More: Is Antlers Based on a True Story?