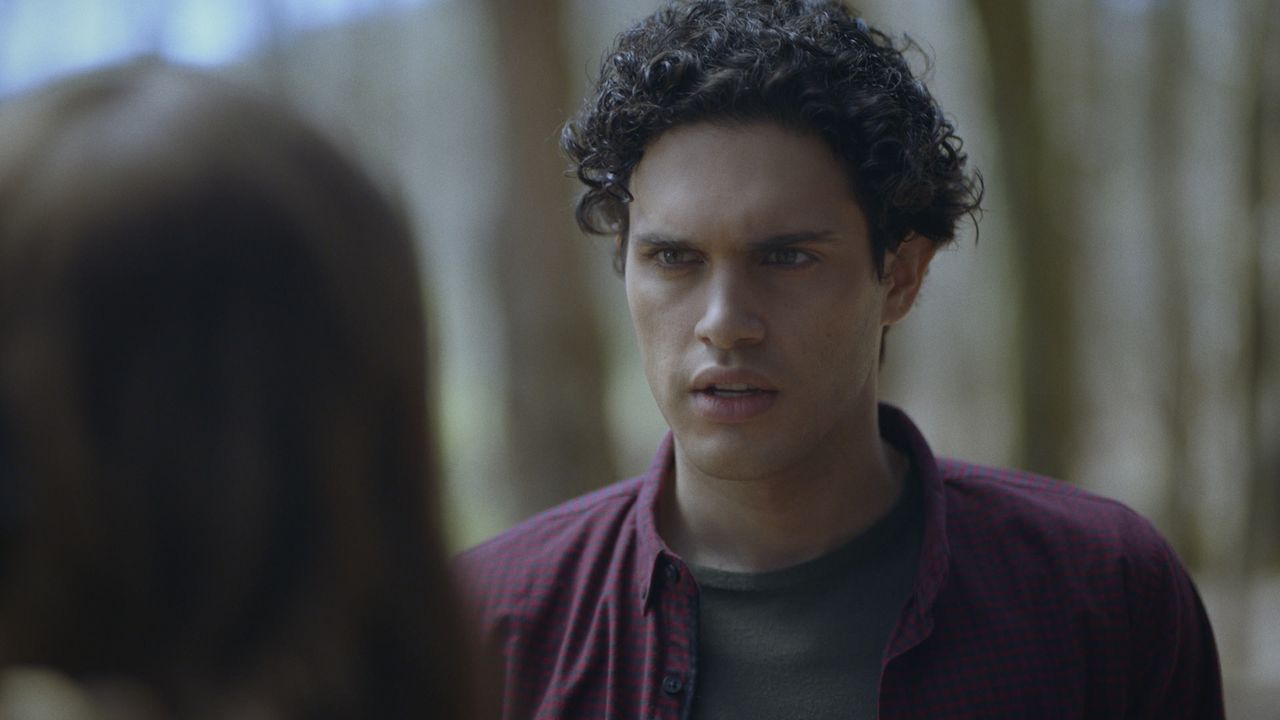 Episode 4 of the fourth season of ‘Legacies‘ is nothing but a rollercoaster for the ardent admirers of the show. After breaking free from Kaleb’s glass box, Hope starts to hunt for Malivore, only to encounter Alaric, who gives his blood to Hope to transform herself into a Tribrid. But astoundingly, the turn of events forces Hope to kill Landon, leaving fans in distress over the future of the character. To everyone’s surprise, Landon returns to screen in episode 6 of season 4, making one wonder whether Aria Shahghasemi’s character will stay or leave the series. Let’s find out!

What Happened to Landon Kirby?

After regaining control over his body from Malivore, Landon meets Hope and they face the inevitability together. Even though Hope is reluctant, Landon assures her that his death is inexorable for her to defeat Malivore since he is a potent vessel for his father. After sharing a severely heart-rending moment and assuring each other of their love, Hope stabs Landon with her blood sword through his heart and kills him. Upon his death, he faces the Necromancer in the underworld.

In the sixth episode of season 4, Landon is stuck in the underworld as he is not able to cross the River Styx to achieve peace. The Necromancer AKA Ted informs him that because of his past actions, he is not given a gold coin that’s necessary for the crossing of the river to take him to Peace. To a distressed Landon, Ted promises that he will not cross the river without him.

However, he gets granted a coin when he helps Oscar to achieve peace. To stand by his word, Ted offers his coin to Landon, which makes him gain another due to his self-sacrifice. With the coin in hand, Landon has assured a trip across the Styx and to Peace, leaving fans in dismay over the character’s fate. So, is Aria Shahghasemi exiting the supernatural show?

For Landon Kirby, death is not at all a new affair. The character has faced death on many occasions, only to succeed in saving himself. However, the startling events in the fourth episode of season 4 gave the fans a heartbreak. Confirming fans’ worries, one of the executive producers of the show, Brett Matthews, gave the much-needed update regarding Landon’s predicament. 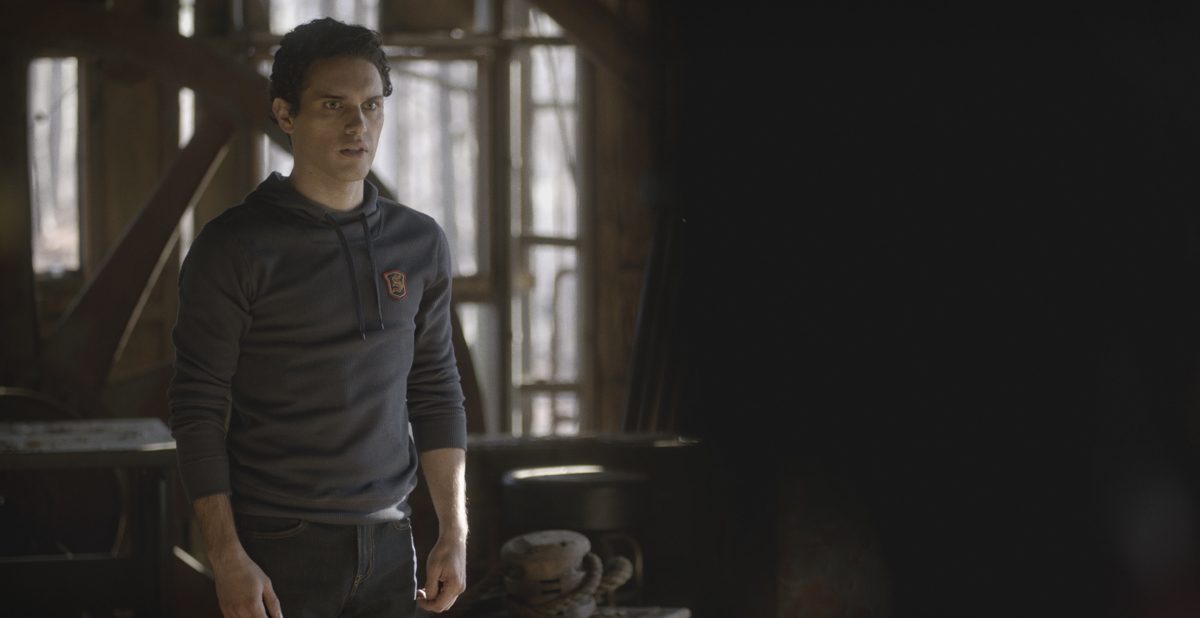 “It [Landon’s death] was just the only way this story was going to end. […] What that means in our world is obviously a confusing thing and spools out more story, but yeah, absolutely, he [Landon] is [dead]. This is what we always said the tribrid would do to Malivore, and Landon is the son of Malivore, and her [Hope’s] blood is absolutely fatal to him and to Malivore proper. So Malivore is dead and Landon Kirby is dead,” Matthews revealed to TV Guide, following the broadcast of the fourth episode.

As hinted by Matthews, upon his death, Landon returns to the narrative as he tries to attain peace by crossing the river. But the confirmation of Landon’s death may not necessarily mean that the character is departing the show as it is not unusual for a dead character to remain in a supernatural show. With Alaric appearing in the underworld, Landon’s future can move forward either way.

Still, if the actor is to exit the show in the coming episodes, there may not be a better conclusion for the character’s journey in the show. As of now, Aria Shahghasemi hasn’t committed to any known projects except an audio drama titled ‘Corellion.’ His future, along with Landon’s, may get revealed in clarity as the show is proceeding towards the end of season 4.

Read More: Where is Legacies Filmed?