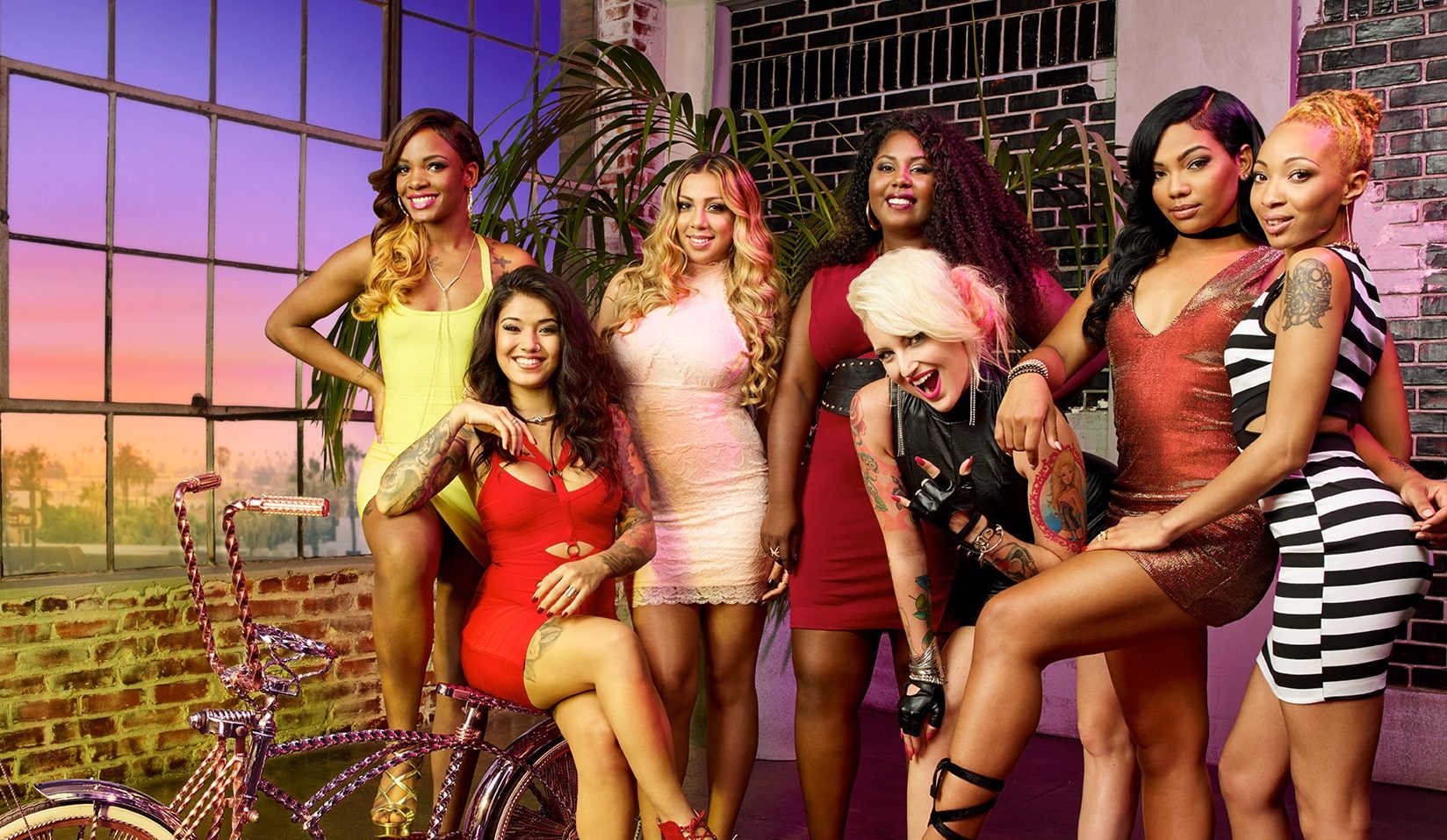 ‘Bad Girls Club’ (popularly abbreviated as ‘BGC’) is a reality television series about a group of girls that share a house and their clashes, arguments, and physical altercations that arise due to their aggressive tendencies and generally contrasting personalities. Each season follows a group of self-professed “Bad Girls” living in a luxurious house. A camera crew documents their experiences, and if a girl leaves or is kicked out, they are replaced by an alternate girl.

The series is created by Jonathan Murray and ran for seventeen seasons on the Oxygen channel. It bills its cast as “bad girls,” and their interpersonal conflicts provide a source of endless guilty pleasure fun to the audience. So naturally, if you have watched the show’s many catfights, which often blow out of proportion, you must be wondering whether they are scripted or real. Well, we have gathered the answer for you!

To address the elephant in the room first: the crazy fights that mostly arise from trivial matters and escalate into a series of allegations, arguments, and physical confrontations aren’t actually scripted. Lauren Spears, a cast member for the show’s sixth season, revealed that the show’s producers do not encourage the fights but also do not interfere. However, the reality star added that sometimes the producers try to ignite a fire that often results in a full-blown fight. The statement makes sense as the fights are the show’s USP, after all, and create extreme drama that draws in the audience. 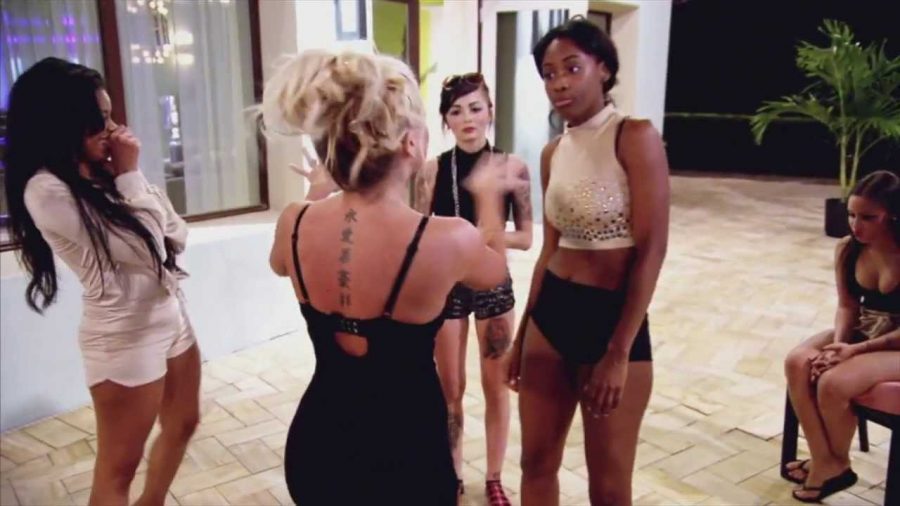 Moreover, the fact that these fights aren’t scripted only plays into the show’s premise and hints that, unlike some other reality shows, the events we see on television are indeed real. But it is important to note that the manner in which these events are presented isn’t always close to reality. The editing team plays a crucial role in amplifying the drama and mix-matches moments to achieve this goal.

It is also said that during the audition process, the aspiring Bad Girls are asked in-depth about the type of girls they dislike. The producers likely use this information to cast girls that could play adversaries to each other resulting in natural conflict. Alcohol is another factor that fuels these conflicts, and the bar tabs of the girls are reportedly comped off. This is another way in which the show’s events are indirectly influenced. As with any other reality show, controversies and lawsuits are extremely normal for ‘Bad Girls Club.’ 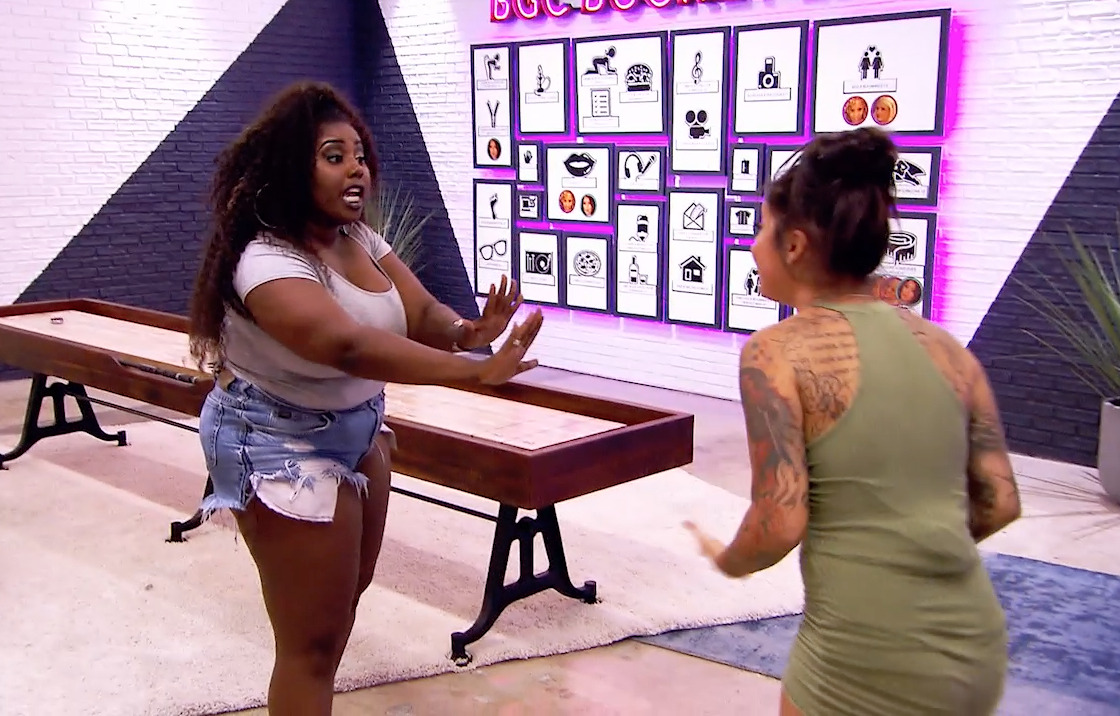 Many of these controversies have landed cast members and producers of the show in hot waters. In season 5, cast member Kristen Guinane was drugged with hallucinogenic pills mixed in her drinks by a stranger at a bar. In an intoxicated state, Kristen got into a fight with Lea Beaulieu and smacked her in the face. As a result, she was removed from the show. The producers did not identify the man for fear of a lawsuit, and Kristen claimed that the entire story wasn’t shown on the show.

The aforementioned incident suggests that, for the most part, the producers or cast members do not intentionally attract controversies but use whatever arguments arise naturally to enhance the content. Taking everything into consideration, we can infer that while ‘Bad Girls Club’ isn’t scripted, the producers do excise a certain amount of control over the events the audience sees on the screen. Therefore, calling the series “completely real” would be an overstatement.

Read More: Bad Girls Club Cast: Where Are They Now?