Is Barbara Corcoran From Shark Tank Married? Does She Have Children? 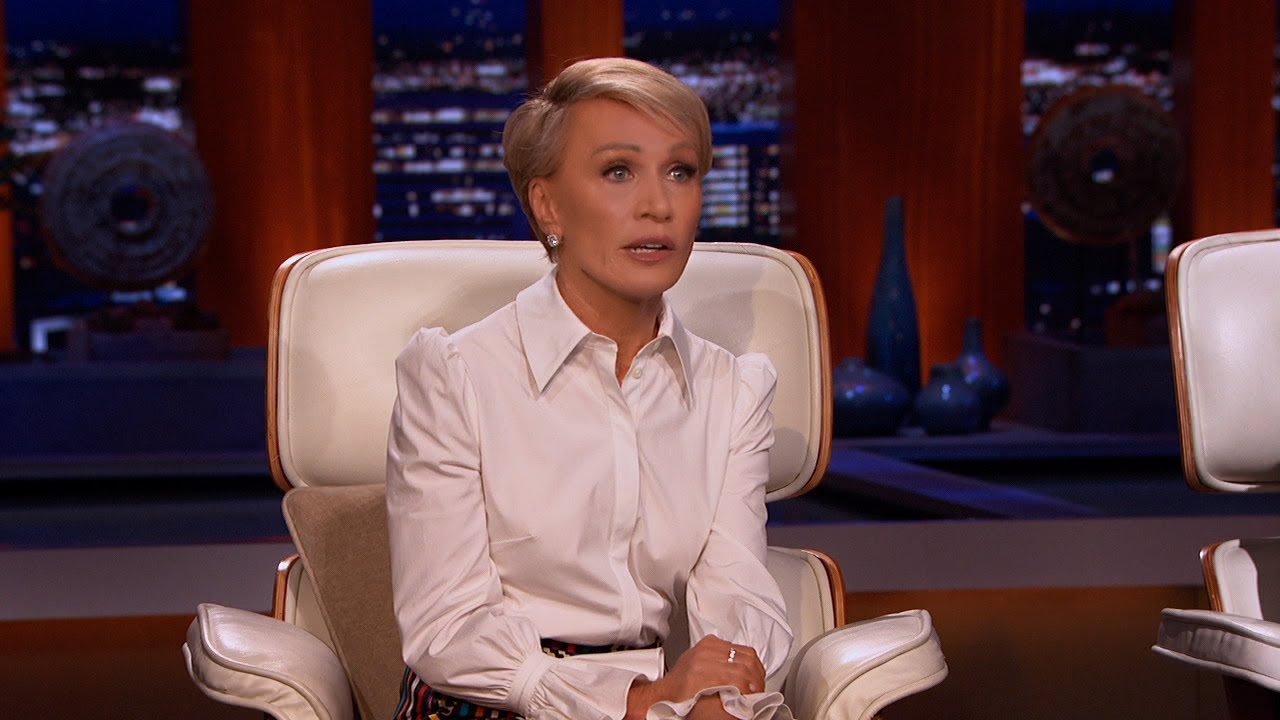 Barbara Corcoran is one of the five “sharks” on ABC’s mega-hit investment show, ‘Shark Tank.’ Along with investing and supporting fledgling businesses for the last 11 seasons, she has also been the show’s executive producer. The American investor, consultant, and syndicated columnist is a regular on national TV with her appearance on stints like ‘Larry King Live,’ NBC’s ‘Today’ show, CNBC’s ‘The Millionaire Broker with Barbara Corcoran,’ to name a few.

Her firm recently lost $388,000 in the infamous email wire fraud. Considering all the ups and downs of her life, being the founder of an ultra-successful real-estate company, undoubtedly, comes bearing a price. But Corcoran never let her family-life get affected by it. We got curious to dig deeper into this savvy businesswoman’s life, and here is everything we found out!

Barbara Corcoran never leaned to settle for anything less than she deserved. She was hardly ever an academic head and even flunked out of numerous subjects at St. Cecilia High School. But after her graduation, she passionately started looking for work to end her penury. Her childhood was penniless but not sad as she grew up with four brothers and five sisters in a small house. Corcoran’s early struggle makes her empathize with those who have faced financial scarcity. As she has shared with Inc., “Poor kids have nothing to lose and nowhere to go but up… it’s very hard to have that (success) innately if you’ve grown up with privilege and a high degree of education. You’re better off being poor.”

Barbara has never tried to brush the details of her backstory under the carpet. The then-23-year-old had already worked at 20 odd jobs and was waitressing at a diner when she met Ramone Simone. She fell for the man, a father to three daughters, and kick-started a romantic relationship. In 1973, the ambitious woman took a loan of $1000 from him to start her very own real estate business, The Corcoran-Simone company, in New York City. Giving him an equity stake in the exchange, she kept the deal fair from her end. In the next seven years, they had started living together and garnered great success with the small start-up.

Unfortunately, Simone had made up his mind to ditch her and get married to her secretary. It took Corcoran sometime before she recovered from the shock and dissolved the firm. But he took her decision as an insult and parted ways with the following forbes.com “You will never succeed without me.” Each syllable stung her soul but also motivated her to be victorious like no other. She created ‘The Corcoran Group’ and built it into one of the biggest residential real estate firms in New York before selling it for $66 million in 2001.

The self-made millionaire met Bill Higgins in 1981, at a conference in New York. Reportedly, the former FBI agent and Navy captain was smitten by her charming personality and gathered up the courage to approach her. But he could only do it as a pretext for vocational purposes. After a few business meetings, Corcoran fell for Higgins’ kind nature and wished to take their relationship to the next level. She invited him to spend the weekend with her.

Surprisingly, he got intimated by her presence and refused the offer. This motivated the investor further as she could not take no for an answer. The adept magnate applied her persuasive skills to her personal life as well. She chased him for six months, and after briefly dating each other, she moved in with him and his four children from the previous marriage. Two years down the line, her beau popped the question in a romantic setting in Norway, and she gladly accepted his proposal.

The couple got married on February 14, 1988. Despite delivering her first child, Tom, at the age of 46, the estate mogul has absolutely no regrets about its timing. After seven years of trying to have a baby through in vitro fertilization, Corcoran and Higgins welcomed their son in 1994. A few years later, they adopted a daughter, Kate, and brought her up as their own. Their coming across the adorable baby-girl was also a complete stroke of luck, but for a change, it was a relief to let “fate take charge.”

The motivational speaker acknowledges the benefits of having offspring at a later stage as, luckily till then, she got plenty of time to build her career. Before being an entrepreneur, Corcoran has made sure to be an ever-present mother to her children and wife to her husband. This makes her story of success all the more inspiring and endearing.

Read More: Is Mark Cuban From Shark Tank Married? Does He Have Children?