Is Beast on Netflix, HBO Max, Hulu, or Prime? 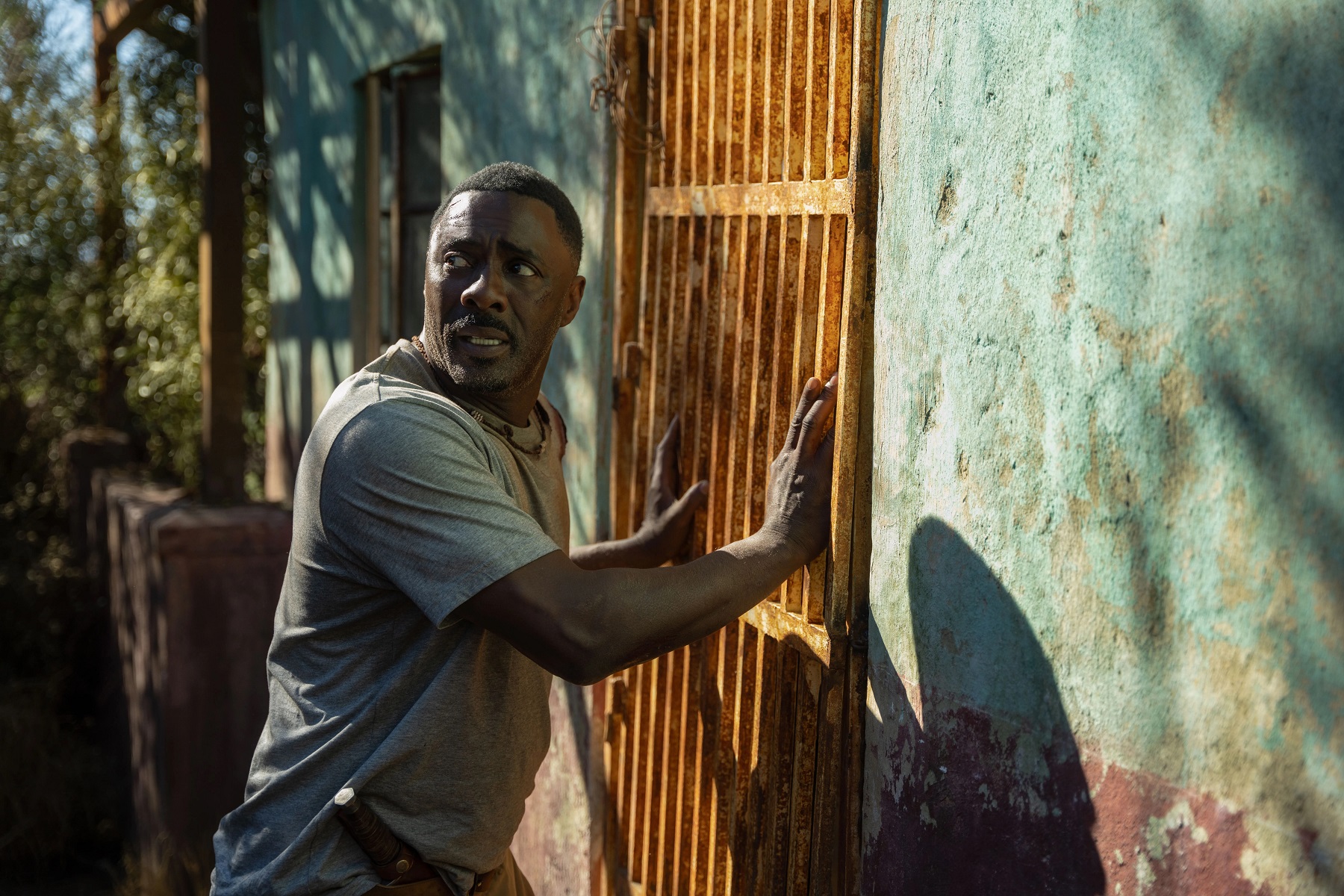 Directed by Baltasar Kormákur, ‘Beast’ is a survival thriller movie that follows Dr. Nate Samuels and his daughters, Meredith and Norah. To reconnect with his children, the widower brings the girls to a wildlife reserve in South Africa, where he has fond memories of his late wife. During the trip, the wildlife biologist and his friend are disturbed by the news of a dangerous animal terrorizing the local population. When the family of three becomes the next target of the man-hunting wild lion, they try their best to escape with their lives.

Starring Idris Elba, Iyana Halley, Leah Sava Jeffries, and Sharlto Copley, the movie is a nail-biting trip across South Africa’s natural landscape. Thanks to the phenomenal work of the cast members, ‘Beast’ has gained praise from many for its action-packed scenes that are well-balanced with heartwarming moments. If the survival movie’s premise has captured your interest and made you eager to check it out, we are here to help you!

What is Beast About?

‘Beast’ follows wildlife biologist Dr. Nate Samuels and his young daughters, Meredith and Norah, during their trip to a wildlife reserve in South Africa. What was meant to be a heart-lifting trip for Nate to bring the family closer is overshadowed by the news of an animal that is unusually targeting humans. During an outing, the Samuels and their friend become a target of the so-called beast, which turns out to be a man-hunting lion. If you want to know what happens next, here’s how you can watch the movie.

Is Beast on Netflix?

No, Netflix does not host ‘Beast’ on its platform. However, the streaming giant does offer some excellent alternatives, such as ‘Against the Ice.’ Based on the true story of Denmark’s 1909 polar expedition, it follows two men fighting extreme climatic conditions, dangerous animals, and their own minds in a quest for survival.

Is Beast on Hulu?

While Hulu does not have ‘Beast,’ the platform’s vast media library makes up for it. Those interested in watching a movie similar to the Idris Elba-starrer may enjoy ‘In The Heart Of The Sea.’ Based on a true story, the film details the sinking of a whaling ship in the early 1800s due to an attack by an enormous white whale.

Is Beast on Amazon Prime?

Unfortunately, Amazon Prime does not offer ‘Beast’ to its subscribers. Instead, you can utilize your membership to check out ‘Jungle Run‘ and ‘Bear With Us.’ These movies also revolve around animals that go berserk and cause harm to humans.

Is Beast on HBO Max?

Though HBO Max does not have ‘Beast,’ it does have some excellent alternatives you might like. For those who enjoy survival movies such as the Baltasar Kormákur directorial, we recommend ‘Jurassic Park‘ and ‘Godzilla.’ Both films are based around ferocious creatures in conflict with humans.

Where to Watch Beast Online?

‘Beast’ has had a limited theatrical release and is currently unavailable on any streaming or VOD platforms. You can instead check out the movie in your nearest theatres by booking a ticket here!

How to Stream Beast for Free?

Currently, there is no way for you to stream ‘Beast’ free of charge; you can only hope that it soon arrives on streaming platforms providing free trial offers to new users. Meanwhile, we urge our readers to avoid any illegal means to watch the movie and pay for the content they consume to support the cinematic arts.