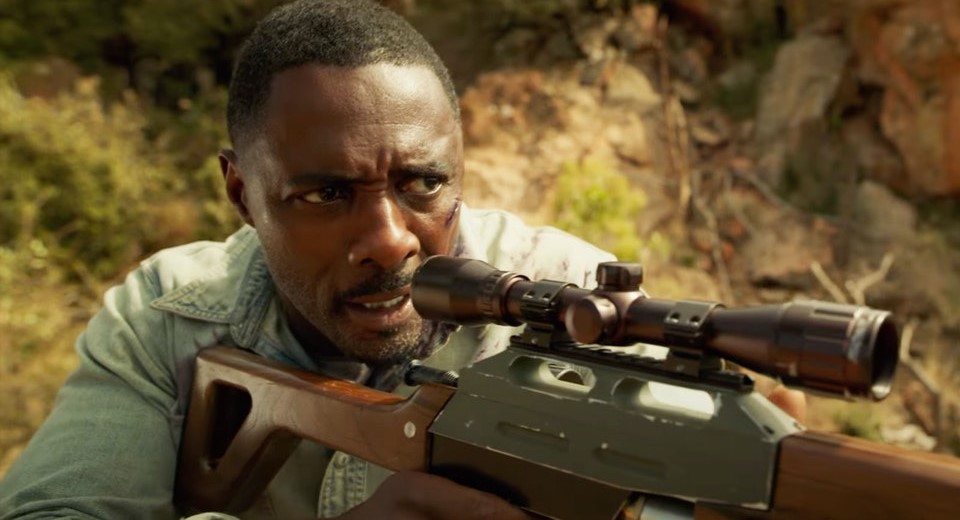 Directed by Baltasar Kormákur, ‘Beast’ is a survival thriller movie that follows a recently widowed father, Dr. Nate Samuels, and his two young daughters, Meredith and Norah. After a lot of planning, they decide to travel to a game reserve managed by their family friend and wildlife biologist, Martin Battles. While they hope the trip will clear their minds and help them find some peace, things suddenly take a wild and deadly turn.

Now, Nate and his daughters find themselves stuck in a fight for survival as a bloodthirsty and man-eating lion begins hunting for them and kills anyone that comes in its path. The narrative takes unexpected turns throughout, keeping the viewers on the edge of their seats until the end. Moreover, the setting of a semi-arid jungle with wildlife all around is bound to make you wonder about the actual filming sites of ‘Beast.’ In case you are curious to know all about them, we have got you covered!

‘Beast’ was filmed entirely in South Africa, specifically in Limpopo, Northern Cape, and Cape Town. The principal photography for the Idris Elba-starrer commenced in early June 2021 and wrapped up in August of the same year. Since the story is set in South Africa, it should not be surprising that the filming unit chose the beautiful country as the production location. This choice helped them add a touch of authenticity to the narrative and give the viewers a much more immersive viewing experience. So, let’s not waste any time and navigate the specific sites where the beast is lurking!

Various pivotal scenes for ‘Beast’ were lensed in Limpopo, the northernmost province of South Africa. The cast and crew traveled across the region’s rural areas to shoot different sequences against suitable backdrops. Limpopo worked as an ideal filming site as it has areas that were perfect for portraying the wildlife reserve owned by Martin and the surrounding areas. Furthermore, it appears that the locals helped make the production process in the province as smooth as possible.

The team of ‘Beast’ also set up camp in the Northern Cape, the largest and most sparsely populated province in South Africa. Much like in Limpopo, Idris Elba and the rest of the unit covered many rural areas in the province, including Upington, to get all the necessary shots for the movie. Interestingly, for a scene where Dr. Nate is in a watering hole, they did not use an actual watering hole to avoid disturbing the animals. Instead, they created a fake set with water and some trees and rocks. Moreover, the movie’s final scene was lensed in the province on the Namibia border.

A few additional portions for ‘Beast’ were taped in Cape Town, the seat of the Parliament of South Africa and one of the three capitals of the nation. Due to its diverse and vast landscape and picturesque beauty, the cast and crew chose Cape Town to record some exterior scenes for the thriller movie. Apart from the Baltasar Kormákur directorial, Cape Town has served as a prominent production location for different kinds of movies and TV shows over the years. Some notable ones are ‘The Kissing Booth,’ ‘Dredd,’ ‘Blood Diamond,’ ‘Around the World in 80 Days,’ and ‘Resident Evil.’