Where is Netflix’s Resident Evil Filmed? 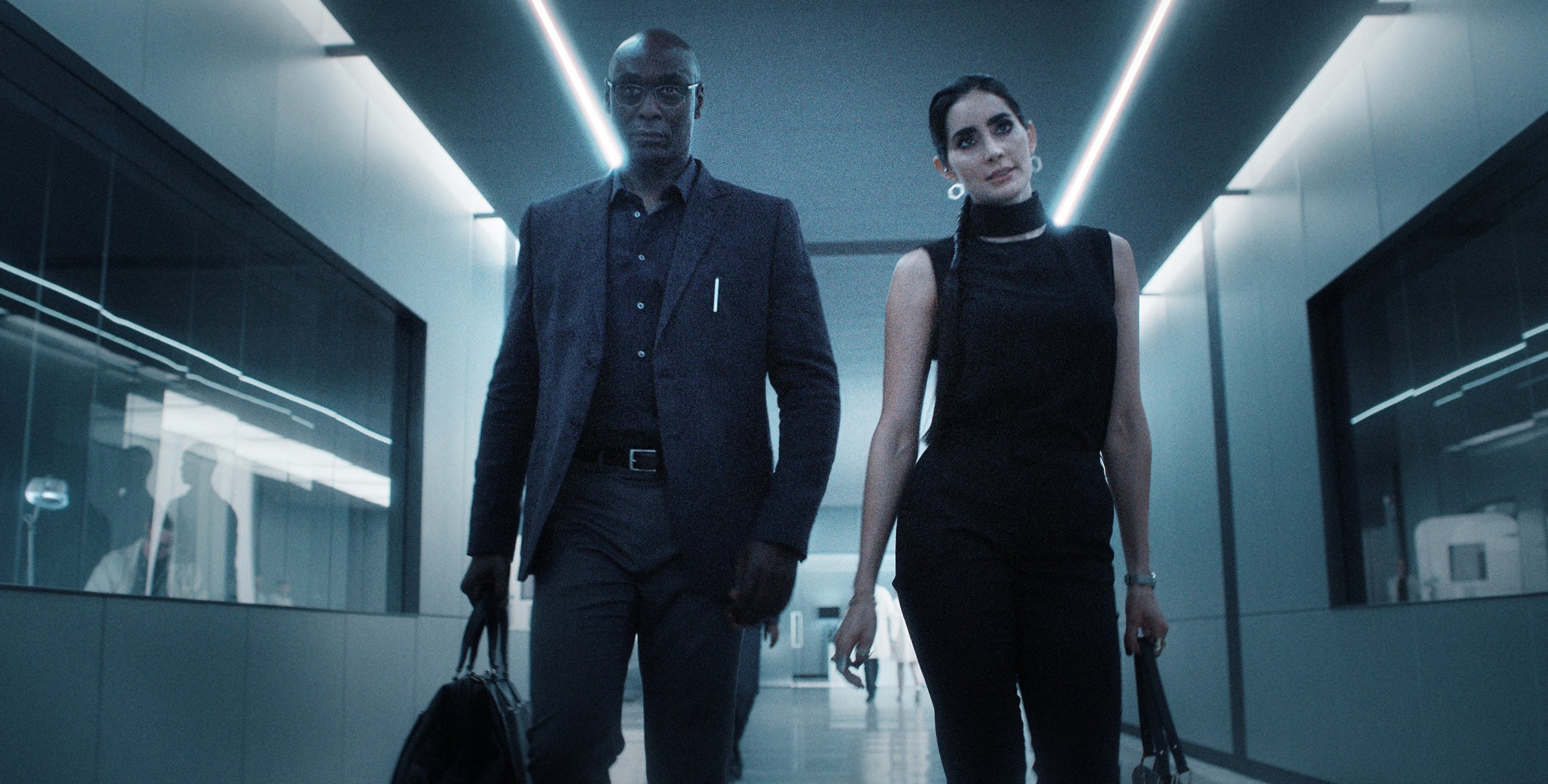 Based on the video game series of the same name by Capcom, Netflix’s ‘Resident Evil’ is an action-horror series developed by Andrew Dabb and is the eighth live-action adaptation after the eponymous movie series. The narrative is set in two different timelines — 2022 and 2036. The former focuses on two 14-year-old sisters, Jade and Billie Wesker, who move to Umbrella’s planned community, New Raccoon City. Soon, they discover that their father has some dark secrets that have the potential to cause the annihilation of the entire world.

The other timeline takes place 14 years in the future and follows Jade as she tries her best to survive in the post-apocalyptic world, where only 15 million humans remain, and billions of people and animals are infected with the T-virus. With the same location portrayed in two different timelines, the audience is bound to wonder about the actual filming sites that appear in the series. In case you are one such curious soul, allow us to share all the information we have gathered about the same!

‘Resident Evil’ is lensed in South Africa and England, specifically in Cape Town and London. The original plan to shoot the first season from June to October 2020 was forced to be shelved for the rest of the year due to the COVID-19 pandemic. Finally, the following year, principal photography for the inaugural iteration of the action series commenced in February 2021 and wrapped up in July of the same year. Now, let us take you through the specific production locations of the Netflix series!

Most of the pivotal sequences for ‘Resident Evil’ are taped in and around Cape Town, the largest city of the Western Cape province in South Africa. The production team travels across the legislative capital city to get several interior and exterior shots against apt backdrops. In particular, some dilapidated local buildings, including Werdmuller Centre at 189 Main Road in Claremont and the Maitland Abattoir (Old Abattoir Premises) at 53 Berkley Road in Ndabeni, were utilized to lens some on-location scenes for season 1. However, the Werdmuller Centre has reportedly shut down.

For shooting most of the interior scenes for the series, the cast and crew set up camp in Cape Town Film Studios. Located on Film City Boulevard in Dreamworld, it is known to be the first custom-built high-tech film studio complex in the entire nation. The studio is home to five different soundstages of varying sizes spread over five buildings, with state-of-the-art support services.

Furthermore, some sequences for the inaugural season were also lensed aboard the Sarah Baartman and S. A. Agulhas, with the help of Frog Squad, a company that specializes in underwater filming. While the Sarah Baartman is an environmental protection vessel of the Damen Offshore Patrol Vessel 8313 class, the S. A. Agulhas is a former polar research vessel and an ice-strengthened training ship and both are based in South Africa. After retiring in April 2012, the latter was moved to the South African Maritime Safety Authority, where she is used as a training ship.

Additional portions of ‘Resident Evil’ season 1 were recorded on location in London, the capital and largest city of England and the United Kingdom. Situated on the River Thames in southeast England, the Big Smoke has a prominent influence on art, culture, fashion, entertainment, education, media, health care, commerce, and finance.

The capital city is also home to several attractions, including the National Gallery, Science Museum, Tate Modern, Tower of London, and British Museum. Over the years, London has hosted the production of numerous movies and TV shows such as ‘Last Night in Soho,’ ‘No Time to Die,’ and ‘Man vs. Bee.’