Is Benediction Based on a True Story? 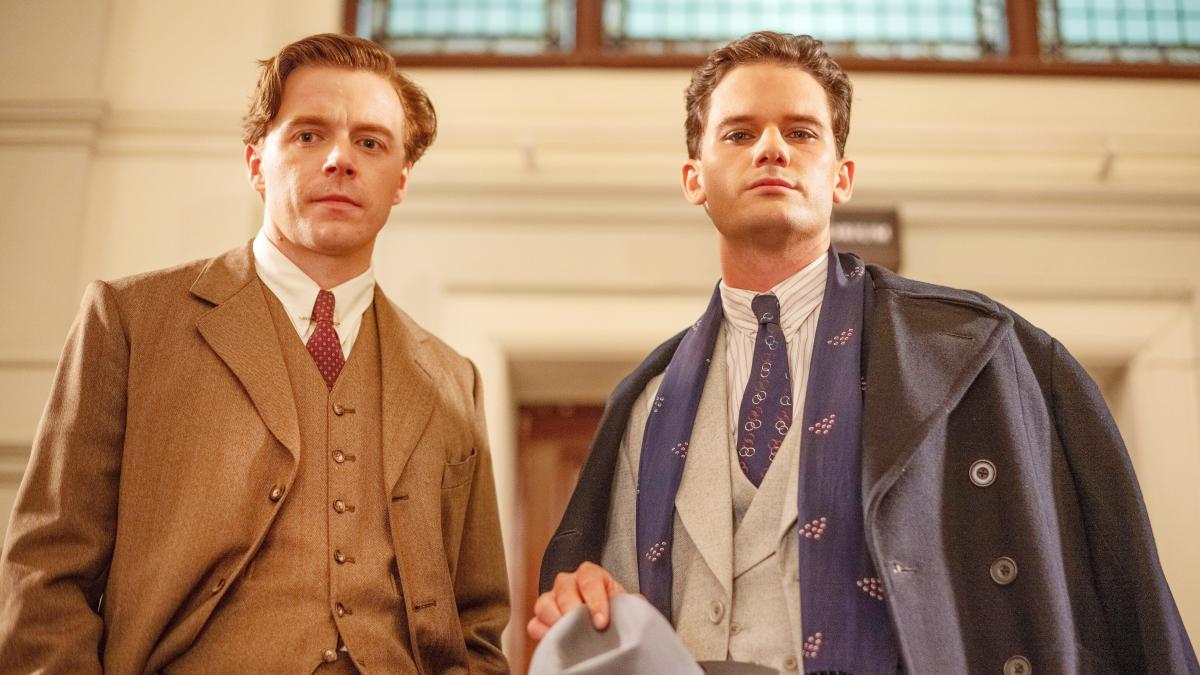 The war drama biopic ‘Benediction’ is a lyrical and elegant period piece. It reintroduces the world to the poetic genius of Siegfried Sassoon. Reared by acclaimed screenwriter-director Terence Davies, the movie follows Sassoon (Jack Lowden), a decorated war veteran, and a dreamer. He denounces war, even if it requires going against the authorities. The trauma and futility of the war weigh heavy on Sassoon’s conscience. He gets admitted to a psychiatric facility following a breakdown.

The film also looks at Sassoon’s unfulfilled romances with multiple male lovers, such as the screen star Ivor Novello. In his mind, the troubled poet charts the ironies of human might. Following its release, the film garnered overwhelming praise, thanks to its nuanced and complex handling of the material and an inward lens to understand the poet’s psyche. However, you must wonder how much of the movie borrows from reality. Who was Siegfried Sassoon? Let us launch an investigation.

Is Benediction a True Story?

Yes, ‘Benediction’ is based on a true story. Most of the films that follow World War narratives draw from actual events. But this movie ups the ante with the depiction of a soulful life amidst the atrocities of war. The director of ‘The Deep Blue Sea’ and ‘A Quiet Passion’ reared the movie with a precise depiction and steady handling of the subject. At the same time, he retained his auteurist nitty-gritty. The director also maintains a thematic continuity in his oeuvre, as his previous film, ‘A Quiet Passion,’ followed the life of Emily Dickinson. Terence Davies directed the movie from his own script, which he based on the life of Siegfried Sassoon. 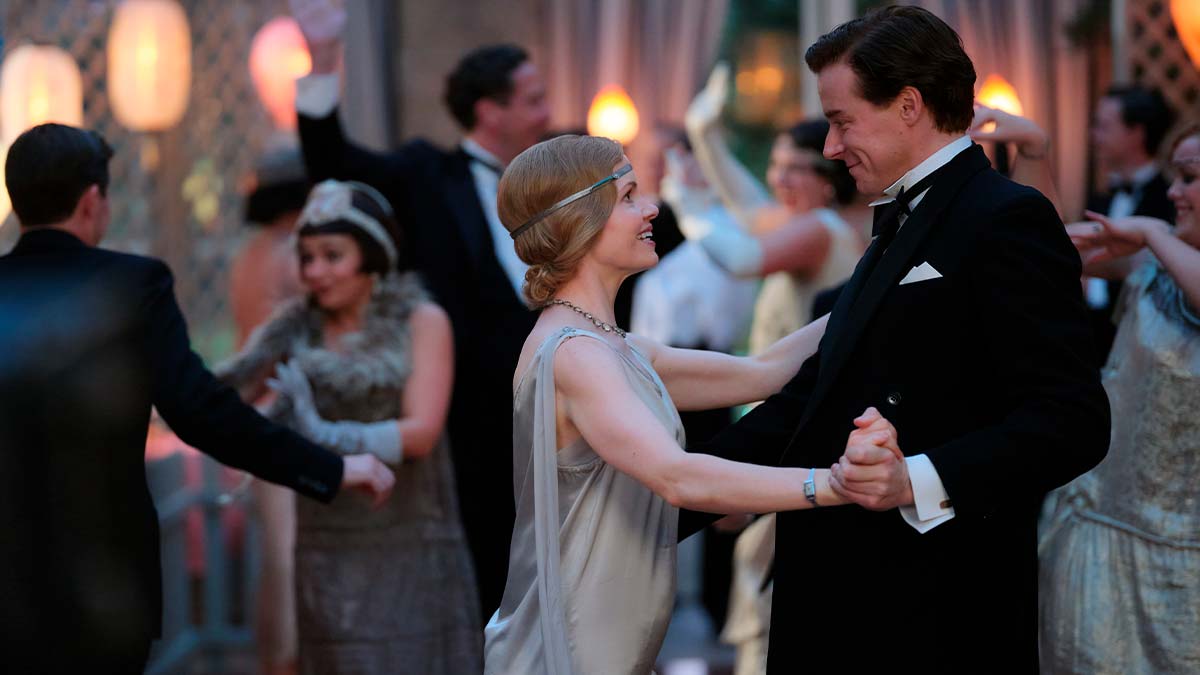 Sassoon was indeed a poet of the First World War and one of the period’s greatest anti-war poets. Alongside Isaac Rosenberg and Ivory Gurney, Sassoon wrote some of the most vivid, grotesque, and scathing poems satirizing the pomp and gaiety of the dominant depiction of war. He also protested against the incompetent authority whose mindless actions claimed thousands of lives. In his poetic diction, Sassoon rejected romantic imagery. He felt comfortable in an onslaught of colloquialisms which he felt was adequate to capture the sinister business of the war. In poems like ‘They,’ Sassoon was one of the first poets to capture the trauma and physical disfiguration of the survivors of the war.

The director wanted to make a movie about the war poet. He considered Sassoon a great poet and thought of probing into the mind of a poet. Sassoon was also gay, initially closeted but then remarkably vocal about his sexual orientation, as this New York Times retrospective by Charles McGrath recalls. He would keep falling in love with the wrong men, marrying later in life. In the end, Sassoon turned Catholic, which also interested Davies, who is a non-practicing Catholic himself. Rather than thoroughly documenting Sassoon’s life, the director felt more comfortable sticking to the parts he was interested in. Sassoon also had an interest in cricket, dropping out of Cambridge to pursue his passion for the game. However, Davies thought that cricket was painstaking and tedious, and he steered away from chronicling those aspects of Sassoon’s life.

Therefore, the movie becomes more than a homage or a biopic in the end. It blooms as a mode of communication between two artists across time, as Davies also instills a part of himself in the movie while reading the distant psyche of the prodigal war poet. However, the film gets most details about the enigmatic poet, from his liaison with screen actor Ivor Novello to his time with Glen Byam Shaw, Novello’s former lover. The real-life poet indeed befriended (more like patronized) fellow poet and admirer Wilfred Owen at Craiglockhart military hospital, influencing the latter to write timeless poetry. Therefore, looking at all the details, the movie adheres to much of Sassoon’s life, although it may take the creative liberty to amplify some aspects and subdue others.