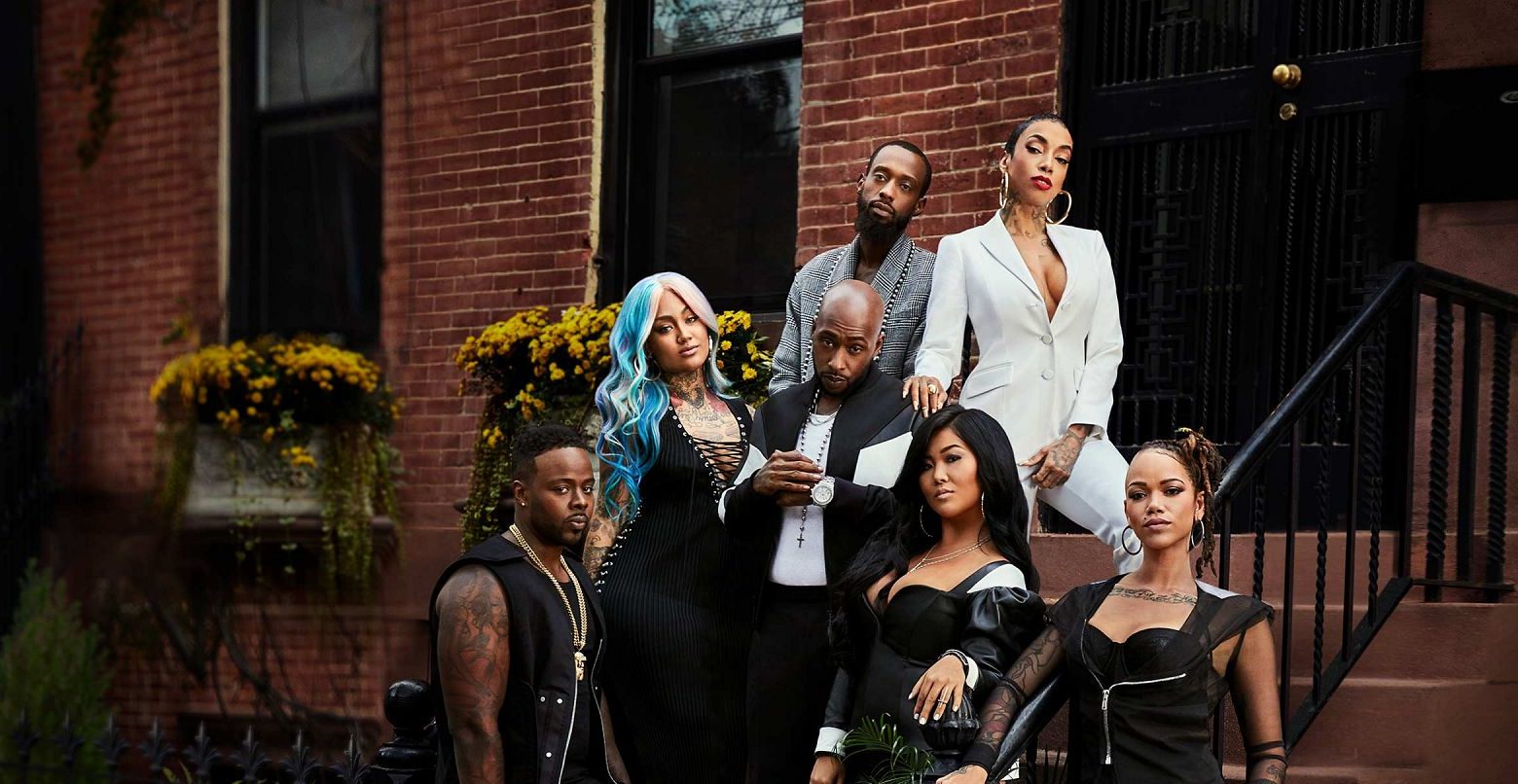 The VH1 reality series, ‘Black Ink Crew’ (also known as ‘Black Ink Crew: New York’) first premiered in 2013 and quickly gained popularity mainly due to its representation of the African-American community in Harlem, New York. The series follows the lives of the Black Ink Tattoo Studio staff and has gained plenty of positive traction due to the intriguing personalities of its cast members and their individual struggles.

As a result, the series became a breakout hit, and the popularity of the Harlem-based tattoo shop and its staff members skyrocketed. However, as with any reality show, fans have grown weary of the intense drama seen on ‘Black Ink Crew’ and have suspected certain events of being scripted. Is that really the case? We did a little investigation, and here’s all that we learned!

Despite the entertaining drama and binge appeal of ‘Black Ink Crew,’ fans have continually scrutinized the show for depicting certain events that seem a little far-fetched. One particular incident that would still be fresh in the viewers’ minds took place in the finale of the show’s seventh season. In the episode, Tatiana “Tatti” Ritter and Shariff “Teddy Ruks” Homer got married. Now, the couple tying the knot isn’t as surprising as the manner in which the events unfolded.

After Teddy proposed to Tatti spontaneously, the couple decided to get married that very instance. What is even more baffling is that the ceremony was originally planned for cast member Young Bae, who later got cold feet and backed out. The drama reached its peak when Teddy’s ex-fling JaKeita “Sky” Days threw a chair at the couple during the ceremony. You don’t need to be Sherlock Holmes to deduce that the entire incident was perhaps staged or pre-planned.

At least, many viewers felt so and expressed their disapproval of the episode on social media. The wedding drama is not the only instance where the show has been accused of perpetrating drama. Former cast member Dutchess Lattimore, who appeared on the show for the first five seasons, made some staggering revelations about the cast in an interview with ‘Sister Circle Live.’ Dutchess revealed that she mainly quit the show because she felt that the show’s portrayal of her wasn’t in line with the person she is in real life.

Dutchess’ words hint that the producers concoct storylines to keep the viewers invested and heighten the drama. Despite leaving the show in 2017, a promo for an episode of the show’s seventh season that aired in 2019 hinted that Dutchess would be returning to the show. However, the former cast member was quick to reveal that it wasn’t the case. The clip is a work of careful editing of previously recorded voice-over neatly pasted over footage of another person who resembles her, Dutchess explained through social media. 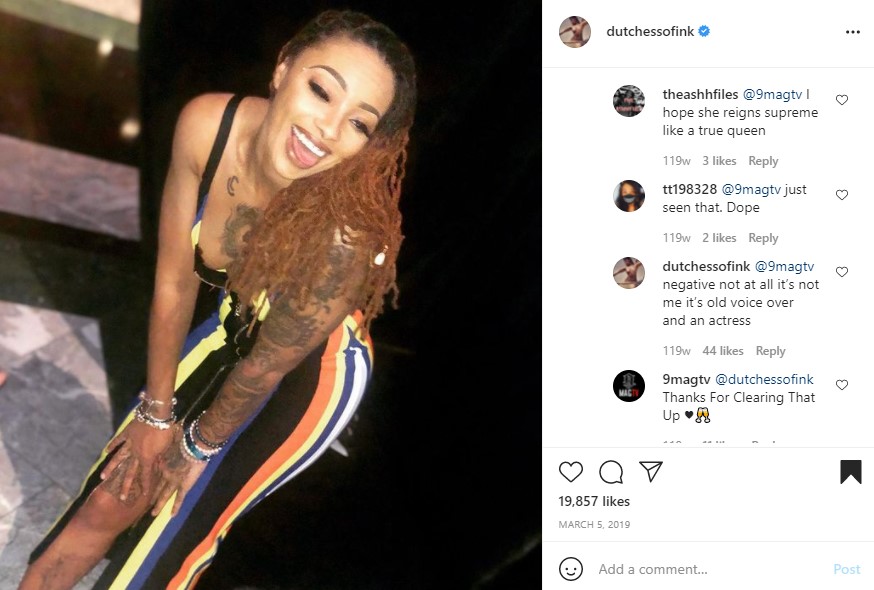 The very core of the show remains the tattoo skills of its cast members, which have also been questioned multiple times. Two customers (Asabi Barner and Loni Tate) have accused the staff of the Harlem-based tattoo studio of being incompetent and sued the Black Ink Tattoo Studio in 2015. The customer reviews of the studio posted on Yelp also tell a mixed story, so make of it what you will.

The bottom line is that the show isn’t averse to using pre-conceived storylines to generate drama. However, the extent of it is currently unknown. From all the information we have gathered, it is safe to say that the show is at least partially scripted. Therefore, anything and everything we see on ‘Black Ink Crew’ should be taken with a massive grain of salt.