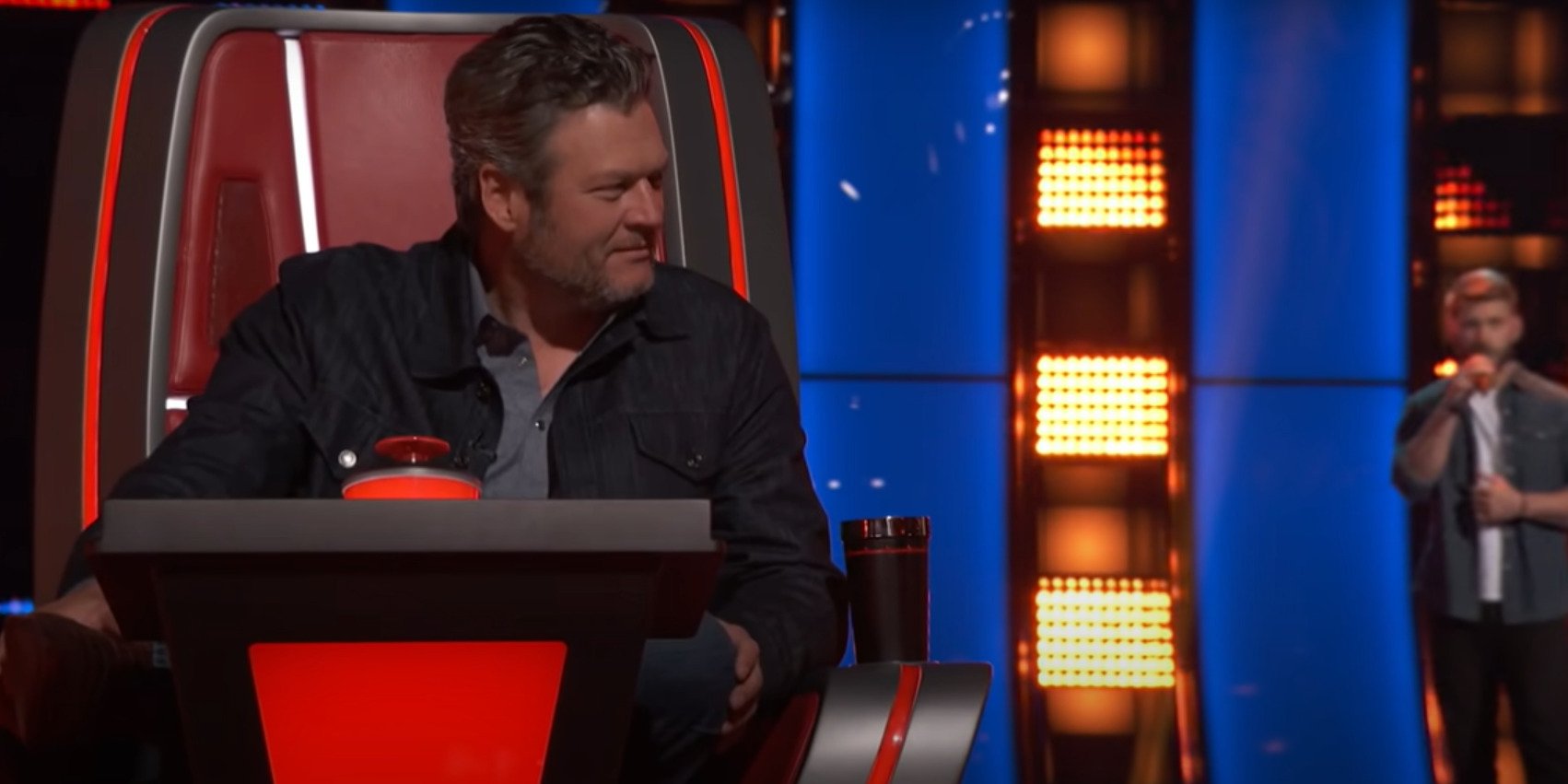 ‘The Voice‘ is a show known for shuffling its judges’ panel almost every season. Adam Levine and Blake Shelton are two artists who have been coaches on the singing reality show for the longest duration. However, Adam Levine got swapped out in 2019, leaving Blake as the only person who has been on the panel from the first season. However, recent developments have started hinting that Blake Shelton may not be a part of ‘The Voice’ in season 22. Let’s test the authenticity of such speculations, shall we?

What Happened to Blake Shelton?

‘The Voice’ has become synonymous with Blake Shelton, and it is impossible to imagine the singing competition show without the cheerful country singer. Blake is the longest-running coach and a constant face on the show, while the other coaches have been swapped in and out periodically. Moreover, it is also safe to say that Blake is the most successful coach as he has won the series eight times with the team he assembled from the blind auditions— a number far greater than any other coach. 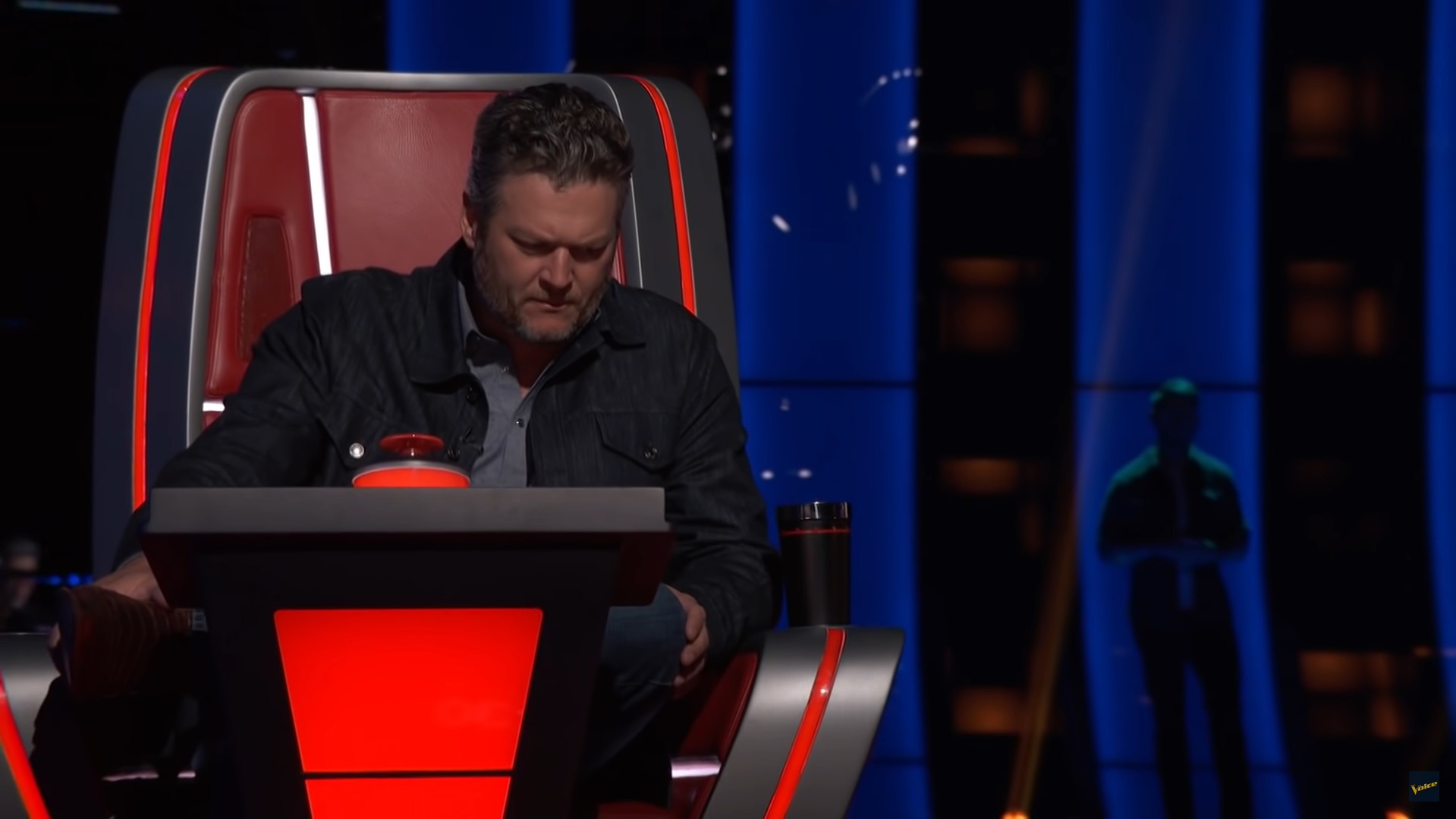 However, rumors about Blake leaving ‘The Voice’ began resurfacing yet again. In March 2021, Blake appeared on ‘Today with Hoda & Jenna,’ where he hinted at the possibility of leaving ‘The Voice.’ When asked if he wished for a quieter life with then-fiancée Gwen Stefani, the country singer responded, “I hope that’s not too far down the road. Ten years sounds like way too long to me. I’d like to see that sooner than later.”

In the same interview, Blake also went on to talk about his plans with Gwen and said that they would like to settle down with some time to themselves after their wedding. The love birds finally tied the knot on July 3, 2021. Recently in September 2021, sources claimed that with Ariana Grande joining ‘The Voice,’ other top artists have also expressed a desire to be a part of the series, possibly jeopardizing Blake’s future. An insider even stated that the producers might be looking to swap out Blake in the near future, although this has not been confirmed officially.

Interestingly, it is not unusual for rumors about Blake’s supposed departure to do the rounds before almost every season. However, it has always turned out to be false so far. These rumors grew the strongest in 2016 when there were talks about him getting fired from ‘The Voice.’ Yet, the country singer soon set the records straight. In May 2016, he even told Kotb that he loved the job and confirmed that he would remain on the show for as long as he could. 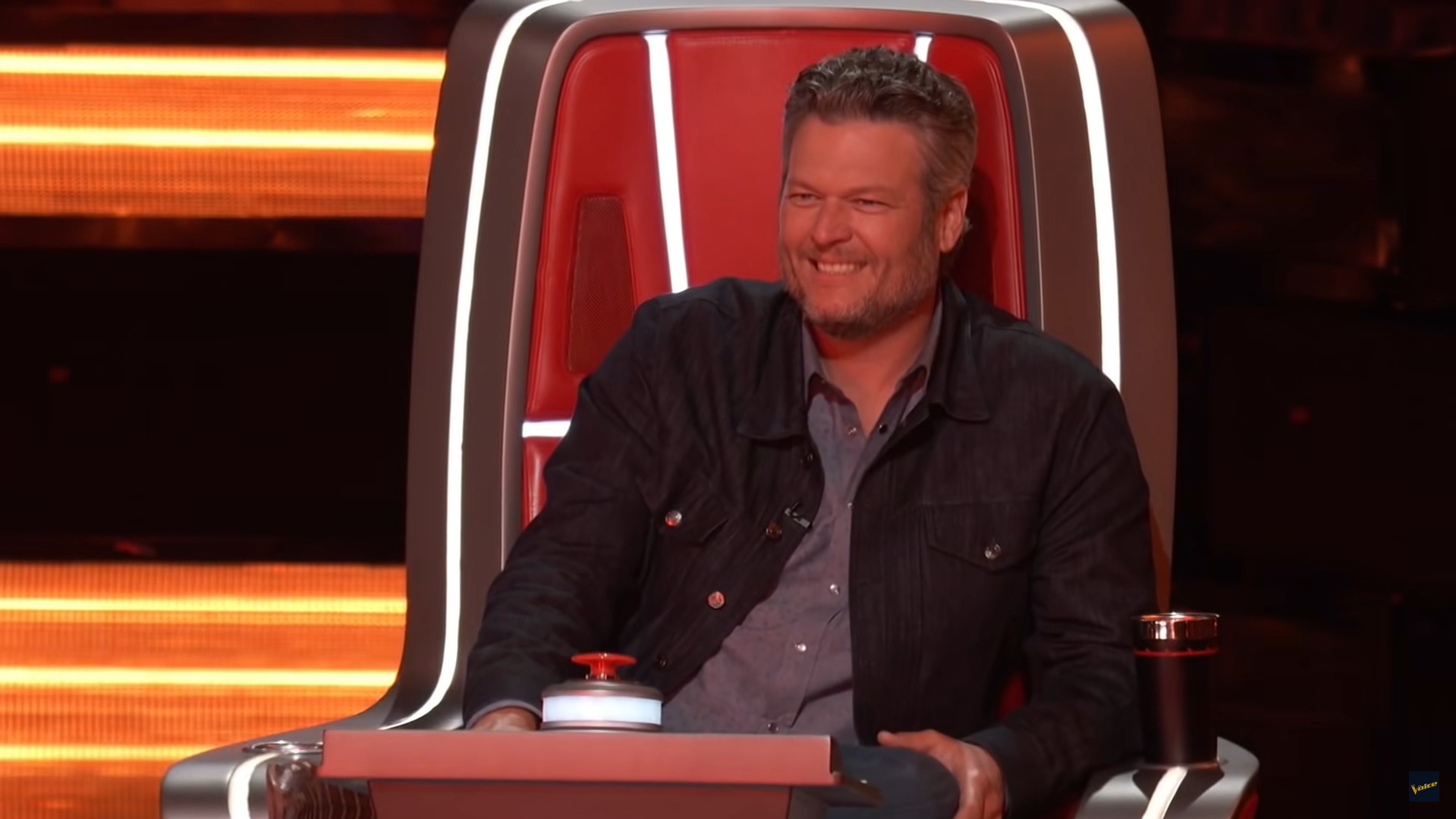 The speculations began once again in 2017, following the conclusion of season 12. In a radio interview with WKRO 93.1 FM, Blake said he would stay on the show for at least a year, although his plans could change. But finally, things seem to be going in a different direction for Blake Shelton, as suggested by his March 2021 interview with Kotb. He is now married to Gwen Stefani, and the two might decide to make good on their desire and take time off to spend it with each other. 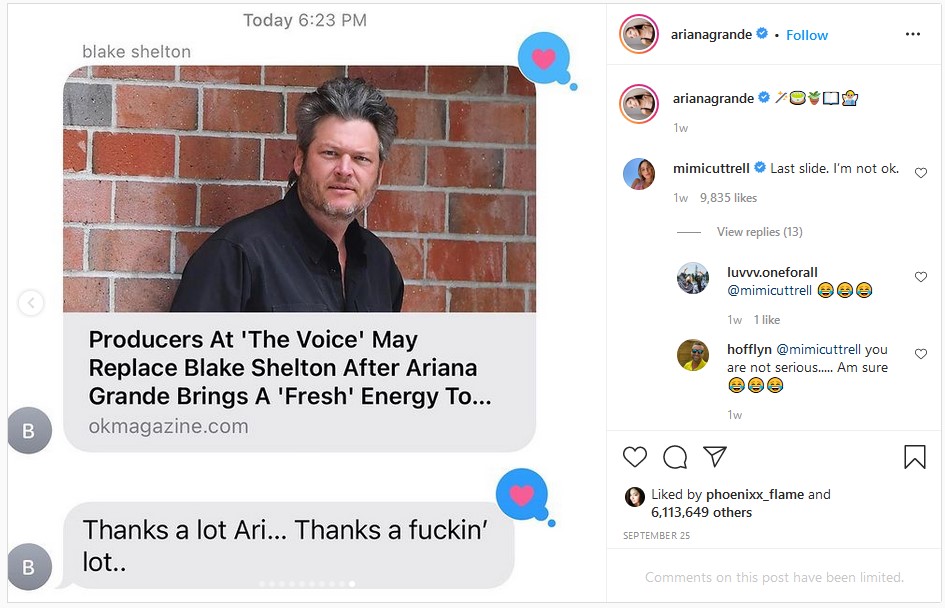 Moreover, it seems like both Blake and Ariana have refuted the 2021 rumors about ‘The Voice’ planning to replace the country singer. They even joked about it on social media. But neither executives at NBC nor Blake Shelton have explicitly addressed the numerous speculations, leaving his future on the reality show even more unclear. Thus, fans should keep in mind that although there is a chance of Blake departing from the show in the near future, nothing is official yet. But we can only hope that the country singer will return as a coach in season 22.