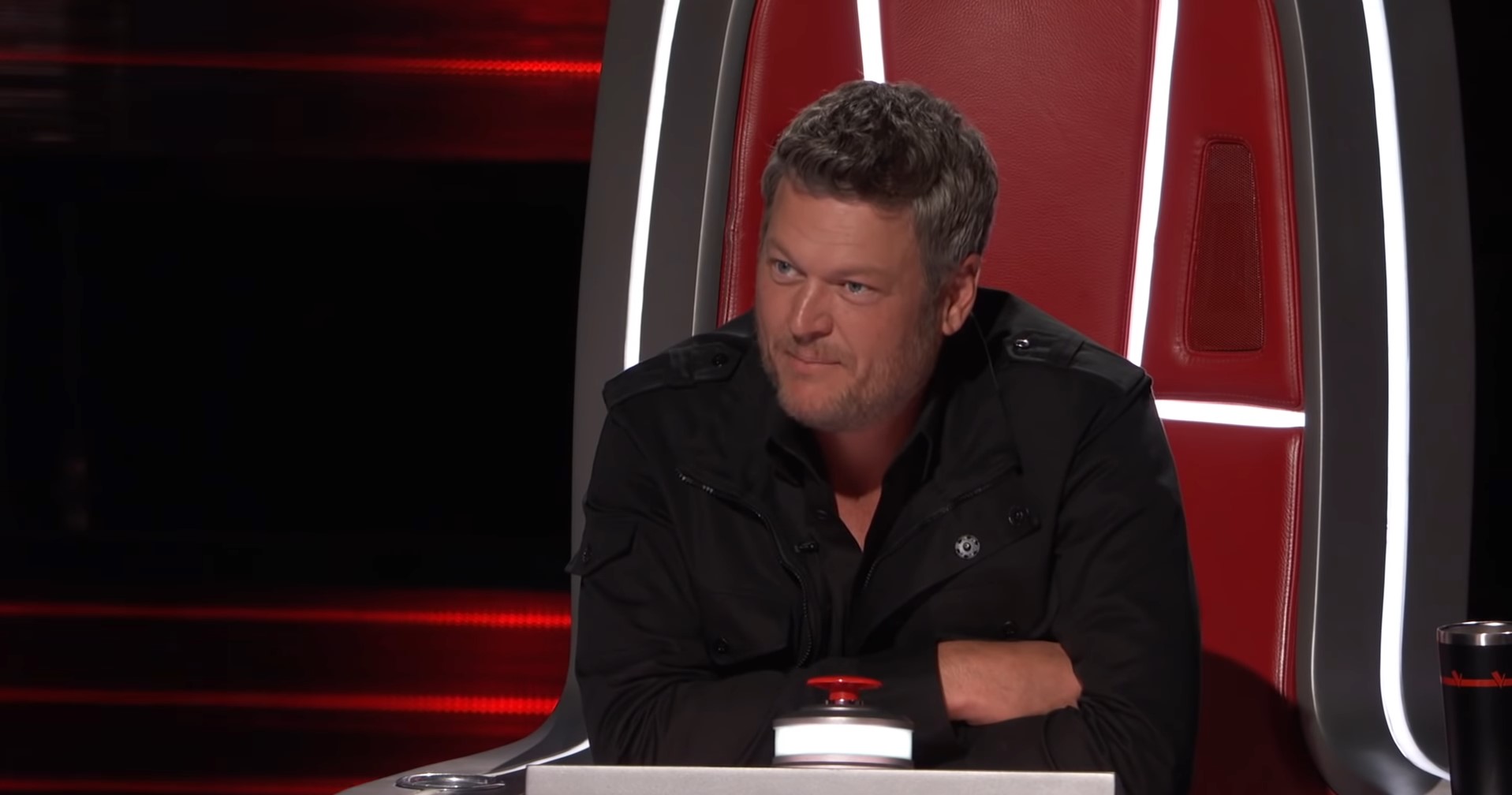 Blake Shelton celebrating the 500th episode of ‘The Voice,’ has given way to rumors about his supposed departure. Moreover, a surprise announcement from the country musician also has fans questioning his return in season 22. With Blake now being the only judge to have stayed on since season 1 and ‘The Voice’ having a reputation for regularly shuffling the judges’ panel, some viewers believe the singer might have overstayed his welcome. However, we decided to jump in and find out exactly how much of this speculation is accurate.

What Happened to Blake Shelton?

Blake Shelton is the only judge/coach to have remained on ‘The Voice’ since season 1 after Adam Levine left in 2019. The country singer even holds the coveted title of the most successful coach. He led his team to victory eight times to date, with his last success coming in season 20, where Cam Anthony went on to win the competition. Apart from proving his mettle as a judge and coach, Blake has also won the hearts of fans through his ready wit, cheerful nature, and humor, with viewers especially loving his interactions with the other judges and contestants. 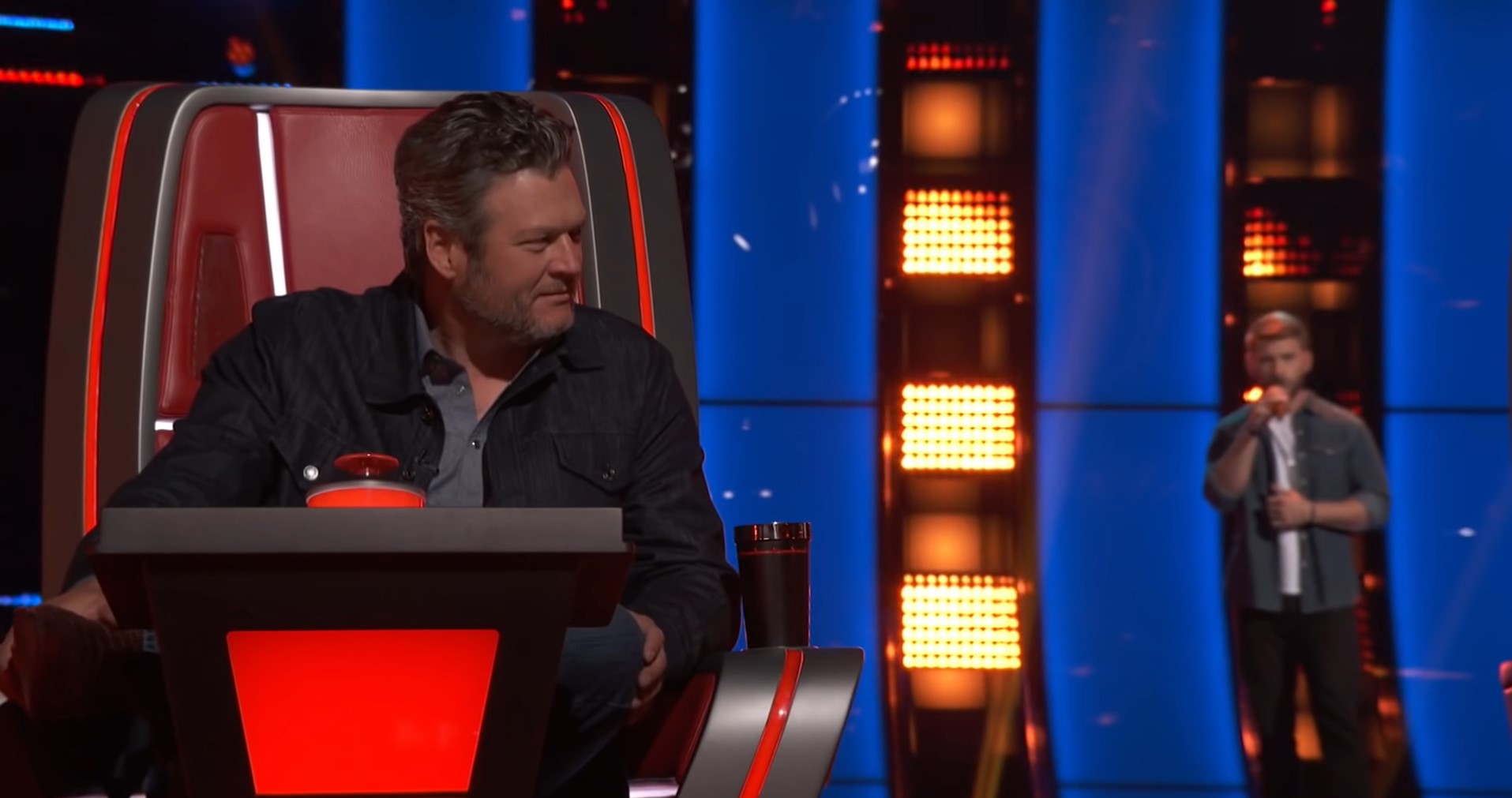 In fact, Blake is so closely associated with the show that fans expressed concerns about not watching the show if he is removed. Rumors about Blake leaving ‘The Voice’ is nothing new and resurface every now and again before the start of a season. The same happened in March 2021 when Blake appeared on an episode of ‘Today with Hoda & Jenna,’ wherein he expressed his desire to step away from the spotlight and live a quieter life with his then-fiancée Gwen Stefani.

With Blake marrying Gwen in July 2021, fans believed he might act on his desire soon. Furthermore, ‘The Voice’ replaced Nick Jonas with Ariana Grande as a coach in season 21. With more artists showing an interest in the role of a judge/coach, it seemed unclear if Blake would retain his spot on the show. A TikTok video released in November 2021 features Blake as he eats a whole cake by himself to celebrate the show reaching the 500th episode milestone.

Although the video did not hint at Blake’s departure and instead showed him engaging in playful banter with the other judges, fans believe his time on the show is limited. Additionally, with ‘The Voice,’ known to rotate judges frequently, viewers believe that Blake lasting for 500 episodes is a sign that he might soon be replaced by someone else.

Unfortunately, nothing has been confirmed as of yet, and the news about Blake Shelton supposedly leaving ‘The Voice’ remains a rumor. When Blake faced speculations about getting fired from ‘The Voice’ in 2016, he wasted no time addressing the assumption. In an interview with Hoda Kotb, the country singer said he loves his job and would remain on the show as long as possible. Similarly, when rumors in 2021 claimed that Ariana might have disrupted Blake’s position on the show, the two singers refuted the rumors by joking about it on social media. 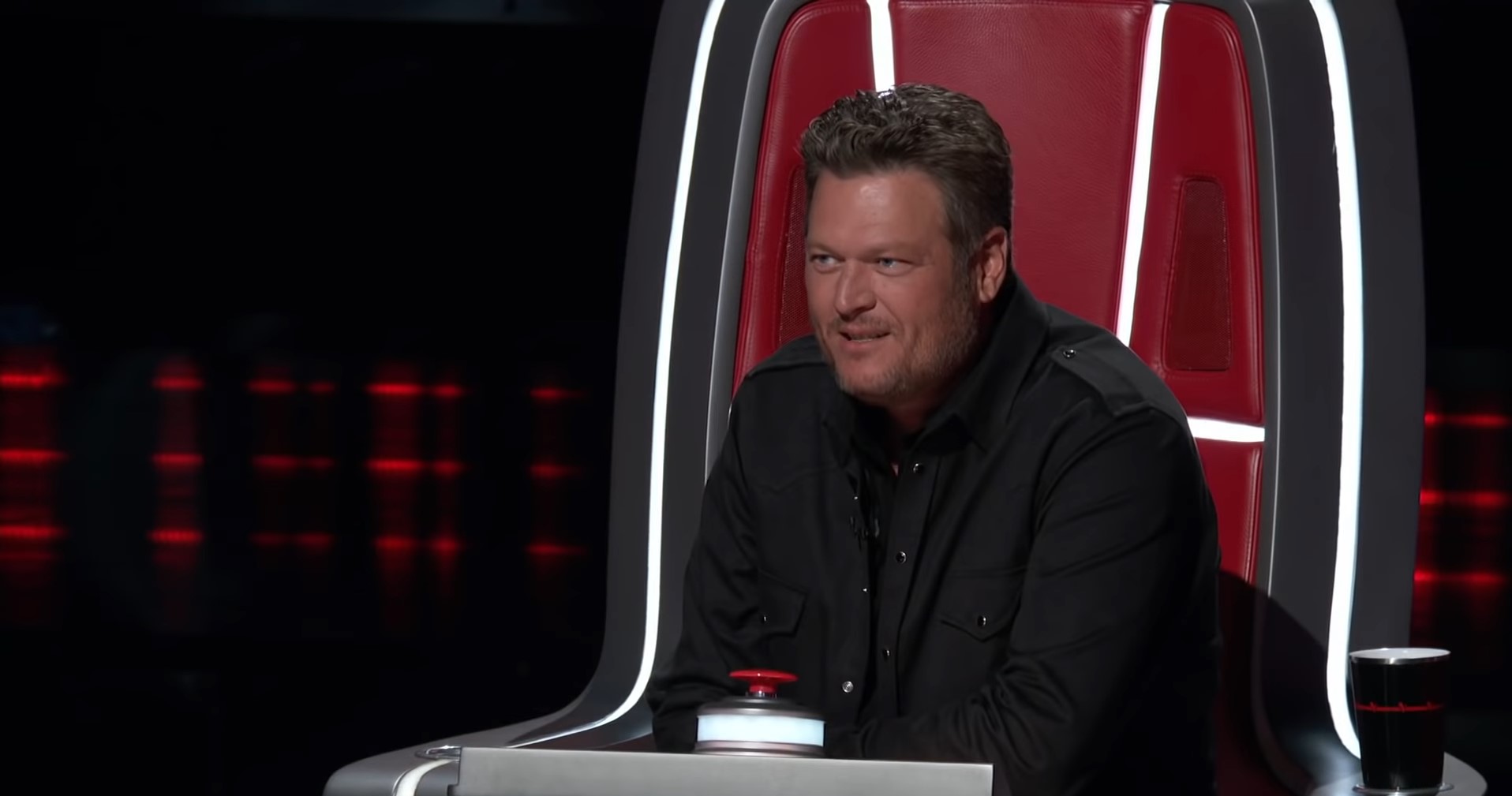 While fans waited for the latest rumors to be addressed, they were hit with another announcement on November 12 when Blake announced that he was opening a new edition of his food and entertainment venue, Ole Red, in Vegas in 2023. This announcement even led many to believe that the singer might be planning a Vegas residency in the near future, which might affect his appearance on ‘The Voice.’

However, we should mention that all of this is mere speculation as neither Blake Shelton nor NBC has explicitly addressed the rumors about his departure. Thus, with no official announcement yet, Blake’s future on the show remains unclear, and we might have to wait for time to reveal if he will return as a judge on season 22.

Read More: Why Did Gwen Stefani Leave The Voice?