Why Did Gwen Stefani Leave The Voice? 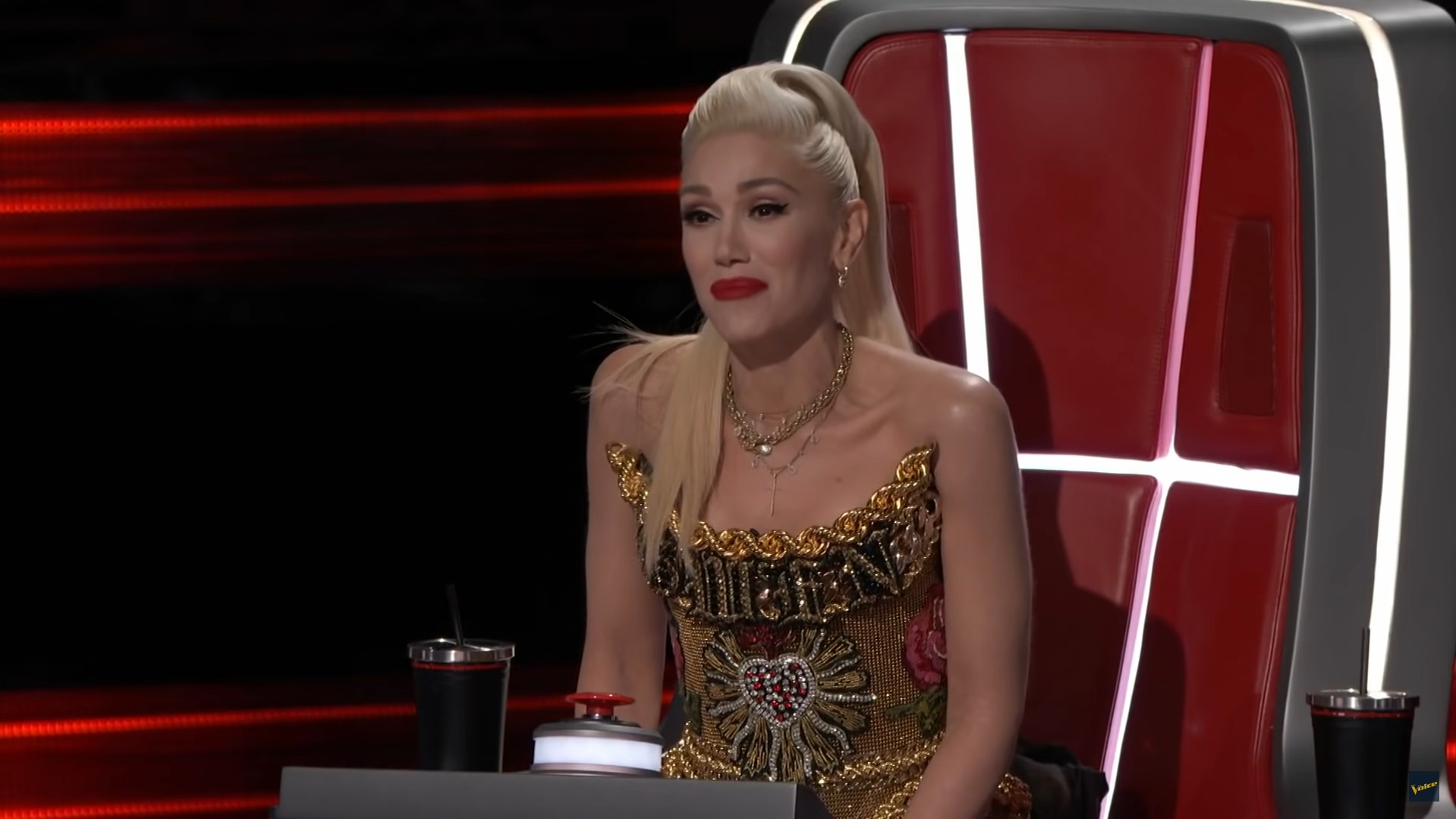 Gwen Stefani has been an on-again-off-again judge for ‘The Voice‘ since the seventh season of the reality series. To date, she has graced the judge’s chair in five seasons, while seasons 8 and 10 saw her join in as a part-time advisor. Her personality and singing talent made her all the more popular among fans of the show. In fact, Gwen is the winning judge of season 19 as pop singer Carter Rubin was declared the winner. Unfortunately, even after finding immense success on the show, Gwen was swapped out for Nick Jonas in season 20. Since fans are eager to know the exact reason behind the decision, we come bearing answers!

Why Did Gwen Stefani Leave The Voice?

Gwen Stefani looked quite comfortable in her shoes as a coach and judge on the show after she joined the seventh season of ‘The Voice’. She seemed to have built up a fantastic relationship with her co-judges and offered precious feedback when it came to the participants. However, Gwen has never stuck around for two consecutive seasons, much to the surprise of fans. 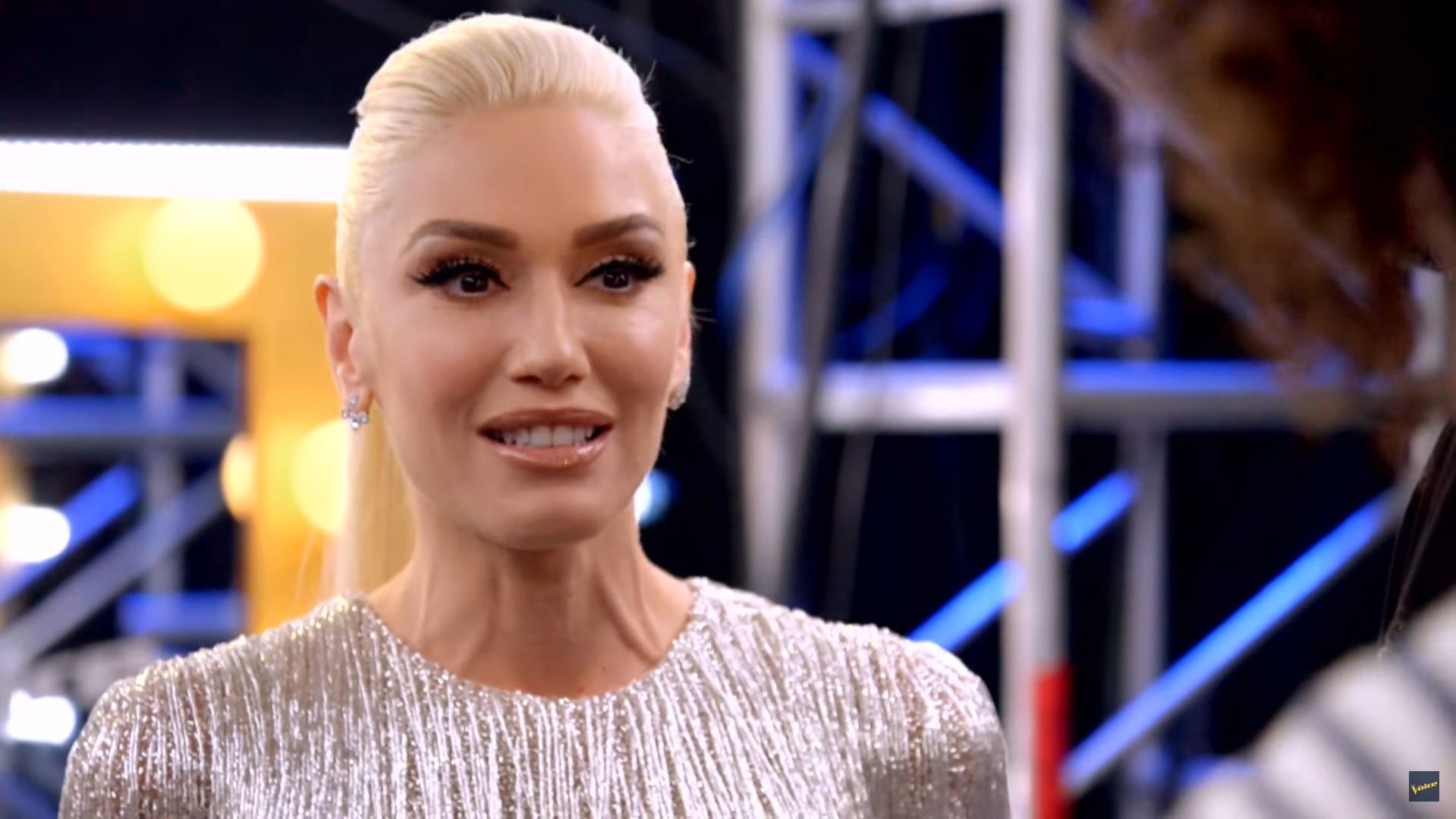 Gwen Stefani was supposed to be back for ‘The Voice’ season 18 but sadly couldn’t because of scheduling issues, as she was focused on her Just a Girl Las Vegas Residency. This made it impossible for the singer-songwriter to take on her full-time role on the singing competition show. Thus, amidst much excitement and anticipation, Nick Jonas of The Jonas Brothers got the opportunity to make his debut on ‘The Voice.’ However, season 19 saw Gwen return as a judge once again as she replaced Nick Jonas. 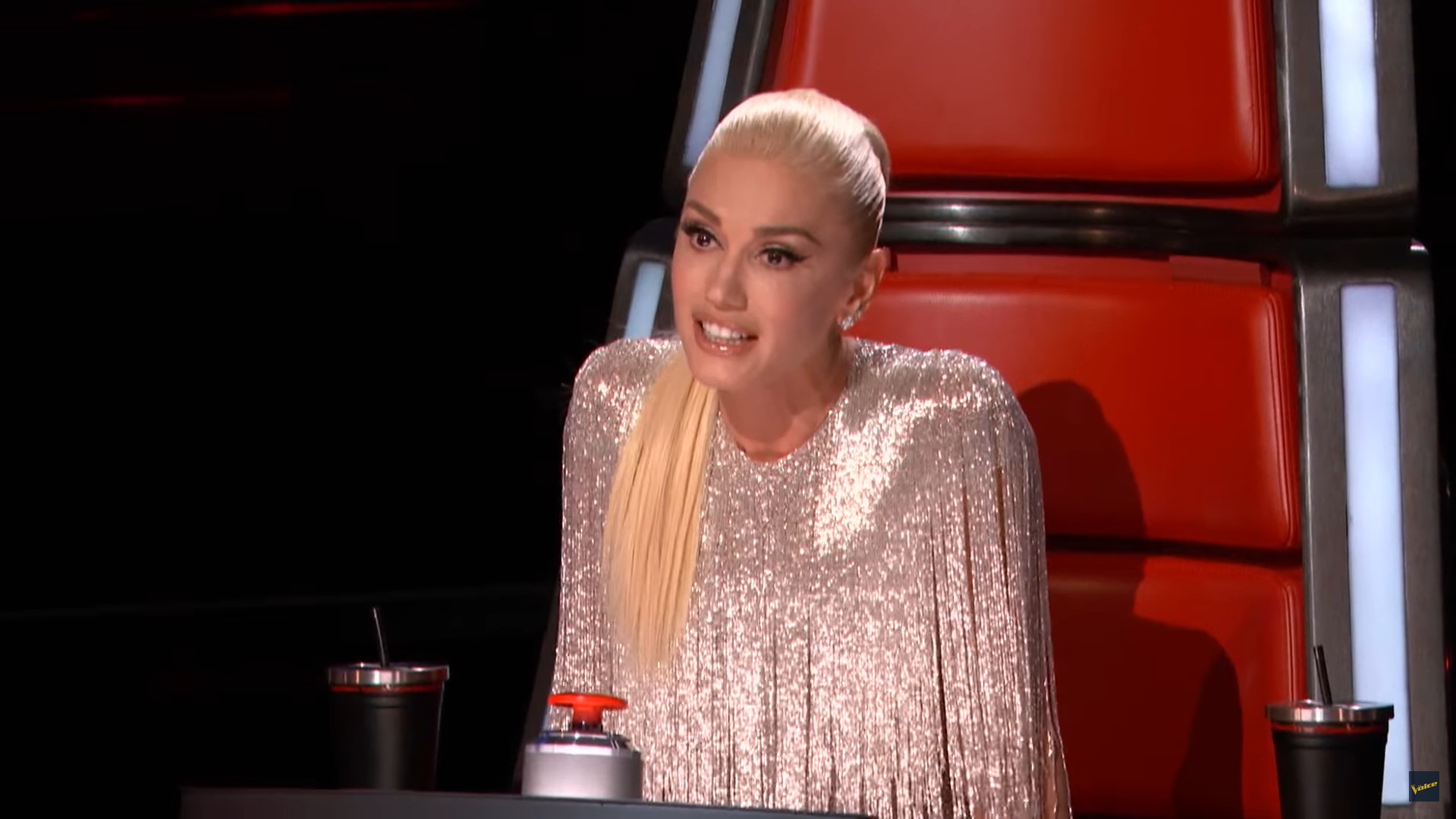 Being the winning judge in season 19 led to excited fans speculating that Gwen might finally stay on for a consecutive year. Unfortunately, it was not to be. She announced her departure from the series and informed her fans that she wouldn’t be back for season 20. Subsequently, Nick Jonas replaced her yet again. The reason behind Gwen Stefani’s departure is still unclear as neither she nor the show’s producers gave any explanation. However, there have been numerous assumptions about her exit.

For starters, a lot of ‘The Voice’ judges are known to take breaks from the show in order to focus on their music. Moreover, around the time filming for season 19 ended, Gwen released a solo single after a long hiatus. She even hinted that her fifth studio album was on the horizon, which convinced people that Gwen took a break from the show to focus on her music. Additionally, Gwen got engaged to her fellow judge and singer-songwriter Blake Shelton in October 2020. Therefore, it is possible she took some time off to focus on her personal life.

However, Gwen has been known to take such breaks from ‘The Voice’ in the past. Thus, we can safely assume that her run on the show is far from over and that the singer-songwriter might be back soon. Gwen Stefani is currently focused on her music career while being a wonderful mother to her three children. She is also enjoying sharing the stage with her husband, Shelton. The lovebirds tied the knot on July 3, 2021, in a beautiful ceremony in Oklahoma.