How Much Do The Voice Judges Make? 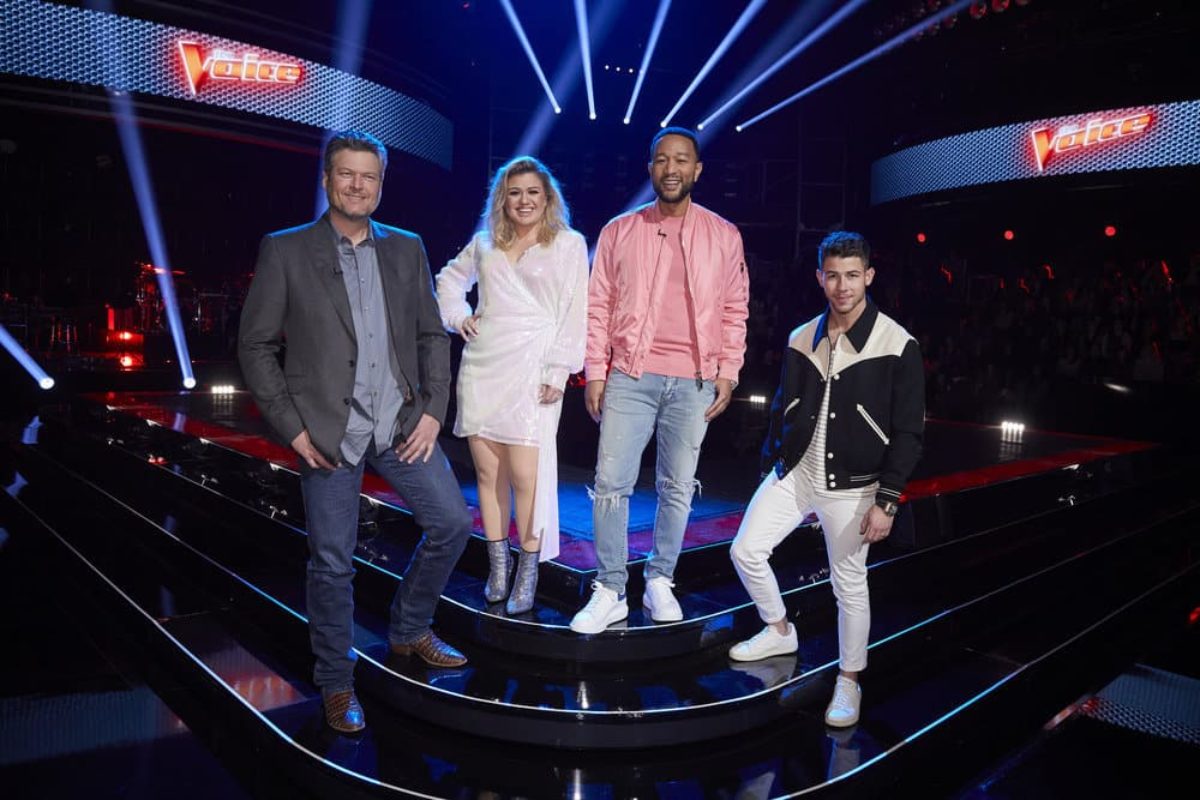 Being a part of one of the most well-known international franchises, ‘The Voice’ has given a platform to countless musical talents in the USA. In the singing competition series, unsigned talents compete to win $100,000 and bag a deal with the Universal Music Group. The winner is chosen by the viewers who vote for their favorite singer. As life-changing as it is for the contestants, the series has also made the judges and coaches a household name.

Over the years, we have seen the likes of Christina Aguilera, Adam Levine, Usher, Shakira, Miley Cyrus, and Pharrell Williams be part of the show. Apart from the opportunity to boost their popularity, the celebrity judges/coaches also get a paid a lot. If you are wondering how much do they make, here we have everything you want to know!

‘The Voice’ is one of the most popular shows on NBC and is currently airing its twentieth season. Typically, the show releases a season in Spring and one in the Fall each year. This means that some of the judges bring big bucks annually. Let’s take a look at how much each of them earns per season.

Some would consider Nick Jonas as one of the least experienced judges on the show, but the Disney alum is undeniably a star. Another Disney alum, Miley Cyrus, had been a full-time coach for seasons 11 and 13. She was reportedly paid $13 million per season. However, multiple sources have revealed that Jonas earns a little less than that as he is paid $10 million per season. As the twentieth season is moving towards its end, it has already been revealed that Jonas will not appear in season 21 as Ariana Grande will be replacing him.

‘The Voice’ is most commonly associated with Shelton as he has consistently been a part of the series since its very first season. The country singer has often said that he loves being a part of the show, although some of his recent statements suggest that he might be ready to move on from the reality series. However, you would be surprised to know that he makes more than $26 million annually from the series since he gets paid over $13 million per season.

It seems that Shelton’s relationship with Gwen Stefani has grabbed a lot of eyeballs. It was reported that the couple negotiated for higher salaries and were paid significantly more for flaunting their romance onscreen. Not to forget that Shelton has also given the show seven winners over the years. This justifies why he gets paid handsomely and has earned the right to use the bargaining chip.

John Legend joined ‘The Voice’ in season 16. The “All of Me” hitmaker is an asset to the show as he is one of the few people in the world to have won all four Emmy, Grammy, Oscar, and Tony (EGOT) Awards. This could be one of the reasons why the reality series is keen on having him on the judges’ panel. It has been reported that Legend earns about $14 million per season for dedicating his time and energy to the reality show.

Kelly Clarkson is one of the most recognizable faces of reality television. She came to the limelight after becoming the first American Idol in 2002. The singer-songwriter has been a part of ‘The Voice’ since season 14, making her the third judge/coach with the longest track record to appear in the series after Shelton and Adam Levine. The successful singing sensation allegedly sparked a bidding war between ‘The Voice’ and ‘American Idol.’ Naturally, the former won as Clarkson gets paid about $15 million for one season.

By joining season 21, Ariana Grande is stepping into the role of a judge and coach on ‘The Voice’ for the first time, and she will reportedly become the highest-paid judge to have ever been a part of the show. A source has revealed that the young pop star has negotiated a figure between $20-25 million for her appearance in one season.

Read More: Where Is The Voice Season 20 Filmed?