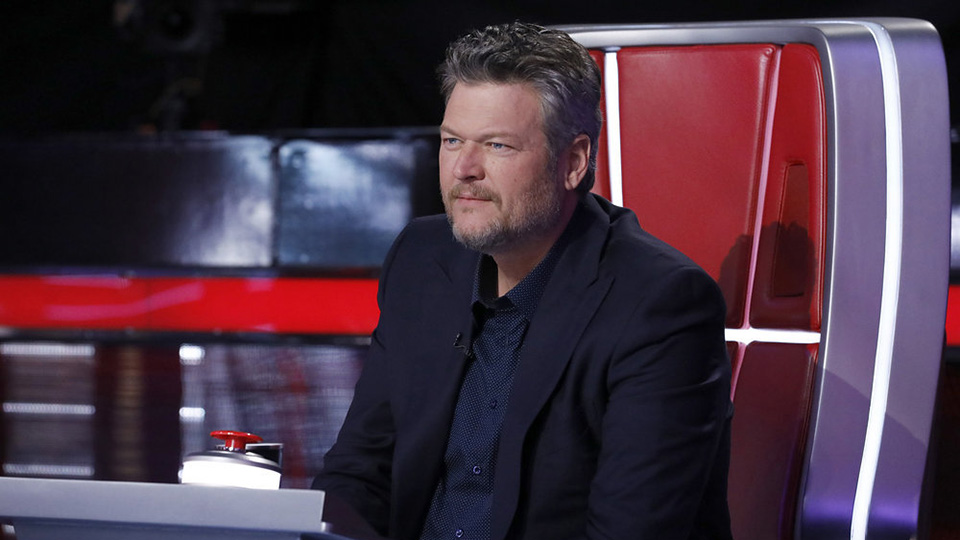 ‘The Voice’ has been entertaining us since 2011, and the reality series is currently in its twentieth round. While several illustrious musicians have graced the judges’ chairs over the years, Blake Shelton has been a consistent figure in the series, so much so that it has become synonymous with the famed country singer. Shelton has been a coach and judge on the show since it first aired. After being in the public eye for so many years, it is not unusual for celebrities to have people speculating their next career move.

Similarly, rumors about Shelton leaving the music competition series have been doing the rounds for a long time. In the past, he cleared the air and continued to feature in the show. However, what the singer has said recently might hint that things could be different this time around. Are you wondering if Blake Shelton is exiting the series? We got curious too, so we dug further, and here is what we found!

Blake Shelton has produced seven winners so far on ‘The Voice,’ which is the highest number for any coach/ judge that has ever been a part of the reality series. While Shelton has made significant progress in his professional life, he has also taken an important step on the personal front. The award-winning singer announced his engagement to Gwen Stefani in October 2020. Stefani is no stranger to the show herself and has been a coach five times, but the “Hollaback Girl” hitmaker stepped out of the role once again after season 19.

The main reason why most fans are worried about Blake Shelton leaving ‘The Voice’ is because of his conversation with Hoda Kotb on ‘Today with Hoda and Jenna.’ In the interview in late March 2021, Kotb asked Shelton if he sees a quieter and simpler life with Gwen Stefani sometime in the future. Shelton responded, “I hope that’s not too far down the road. Ten years sounds like way too long to me. I’d like to see that sooner than later.” He further elaborated that he and fiancée Gwen Stefani have done all that one wishes to do in their career, and now they want to “live some life.” He also shared that they hope to get married in Summer 2021, depending on what the pandemic situation looks like.

My favorite place to be.. the GREAT outdoors. Oh, and with @gwenstefani of course!!!! Happy #EarthDay y’all!!!!! pic.twitter.com/4kBD22Ftuu

Shelton said that he wants to spend as much time with Gwen Stefani before and after the wedding. The singer told Kotb, “I’m afraid if she and I wait until next November, then I’m right back into ‘The Voice’ cycle again.” It has been confirmed that Blake Shelton will return for season 21, which will see Ariana Grande stepping in since Nick Jonas has left ‘The Voice.’ Shelton admitted that he is excited to have the young singer on board and that he is a big fan of hers. So, although Blake Shelton hopes to retire from the television series someday, the fans at least get another season with him.