Netflix’s sitcom ‘Blockbuster’ revolves around the relationships between the employees of the last operating Blockbuster store in the world. Timmy, Eliza, Carlos, Hannah, Connie, and Kayla look after one another, especially when any one of them is going through a tough phase. In the third episode of the show, Hannah opens up about her late mother to Connie, who sets up a little memorial for the mother in the store. When Connie and Kayla perceive that Hannah doesn’t know how her mother died, they start their investigation to find out the same, which leads them to a serial killer named the Shadow Lake Killer. Naturally, you must be eager to find out whether the serial killer is real. On that note, here’s everything you need to know about the same!

In the show, Connie and Kayla come to know about the Shadow Lake Killer through a Dateline episode. They find out that the killer only murdered redhead women with a height of 5’9” and who carried a book. The “detective duo” comes across a photo of Hannah’s mother and eventually learns that she was a redhead of the same height, who was last seen along the Shadow Lake with a book. Over the years, several serial killers have astounded the world with their “types” or preferences. However, the Shadow Lake Killer is not one among them since he is a fictional murderer. 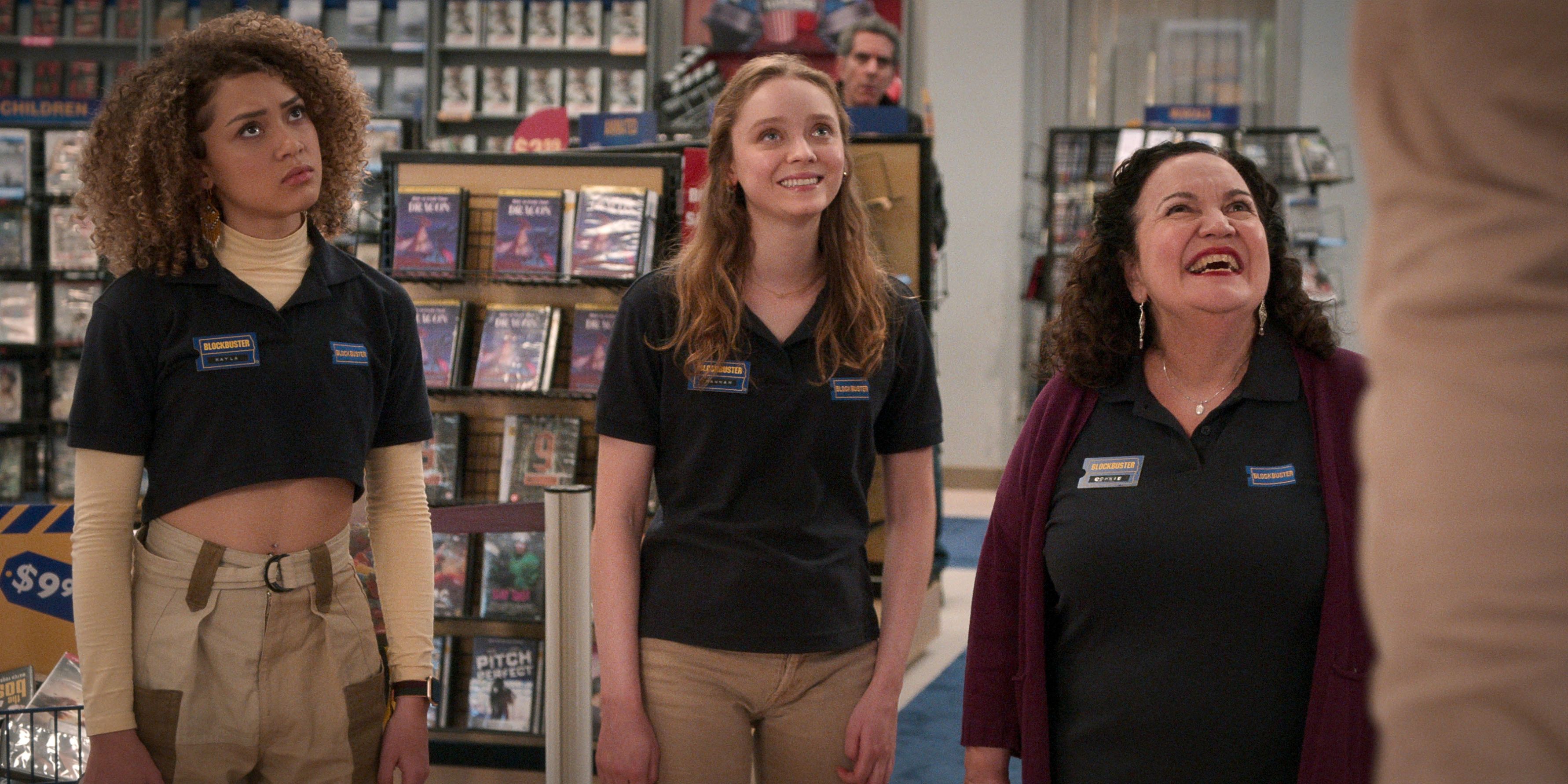 Apparently, no serial killer had terrorized the Great Lake State with a combined preference for the aforementioned types. Having said that, some real-life serial killers come close to the fictional Shadow Lake Killer. A serial killer is believed to be murdered several redheaded females across the country between 1978 and 1992. In 2019, authorities revealed that Jerry Leon Johns is believed to be responsible for one of the murders with a possibility of being responsible for other deaths as well. Although these murders happened in numerous states, as far as the known victims are concerned, Michigan is not one of them.

Michigan, however, is not unfamiliar with horrifying serial killers. Between 1967 and 1969, John Norman Collins is believed to have killed several young women within a 15-mile radius of Washtenaw County. Matthew Macon is another serial killer who reportedly killed seven women in the state between 2004 and August 2007. Although there are more similar serial killers, creator Vanessa Ramos must have conceived the fictional serial killer to depict how the employees of the last Blockbuster stick together as a family to help one another.

When Connie and Kayla realize that Hannah hasn’t gotten any closure regarding her mother’s death, they investigate the serial killer to make sure that their colleague can finally move on from the painful ambiguity that revolves around the same. Although their findings do not produce a favorable result, Connie and Kayla’s attempts and dedication show how much they care for their colleague, making it clear how the employees of the store are bound together as a family.

Read More: Is Iron Creek a Real Place? Was a Blockbuster Store There?