Is ‘Blow The Man Down’ a True Story? 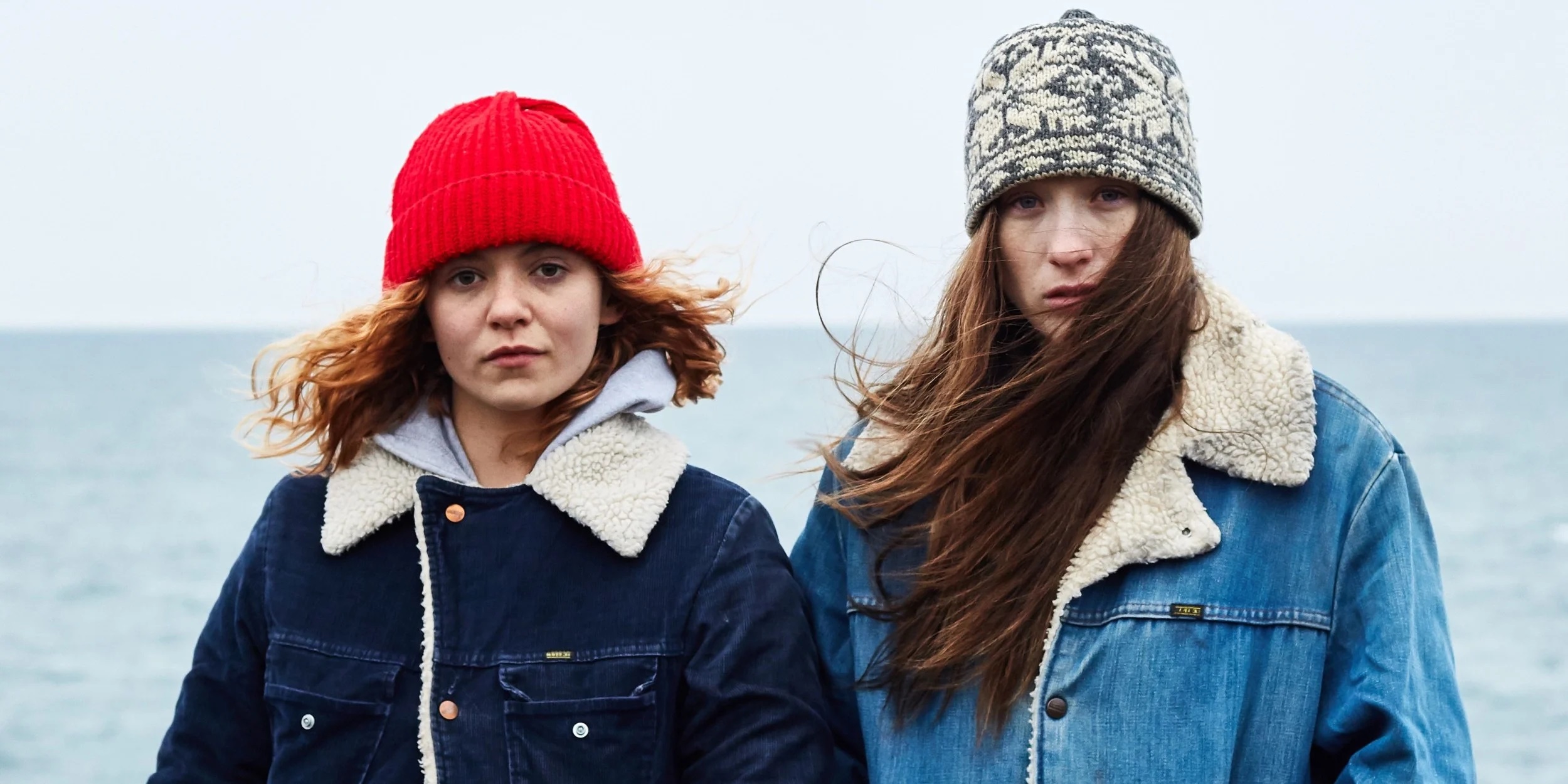 ‘Blow The Man Down’ is an offbeat feminist offering to the noir genre that will leave you hooked with its dark humour and sinister atmosphere. Set in Easter Cove, a fishing village in Maine, the film spins a compelling yarn about two young girls trying to get away from murder. The indie thriller is the first feature from writer-director duo, Danielle Krudy and Bridget Savage Cole, and premiered at the Tribeca Film Festival last year, earning widespread critical acclaim. While the film has been likened to the work of Coen brothers, it stands out due to its unique multi-generational premise fueled by women with secrets in the small, salty village.

‘Blow the Man Down’ centers around the Connolly sisters as they try to cover up the murder of a dangerous man. But as they try to hide their crime, their paths entwine with the older matriarchs from their village, including a brothel owner. Given the film’s setting and its enthralling premise, one can’t help but wonder if it’s based on real events and people. And if not, what inspired the unusual characters in the film? In case you’re wondering the same, we’re here to help. Here’s everything you need to know.

Is ‘Blow The Man Down’ Based on a True Story? 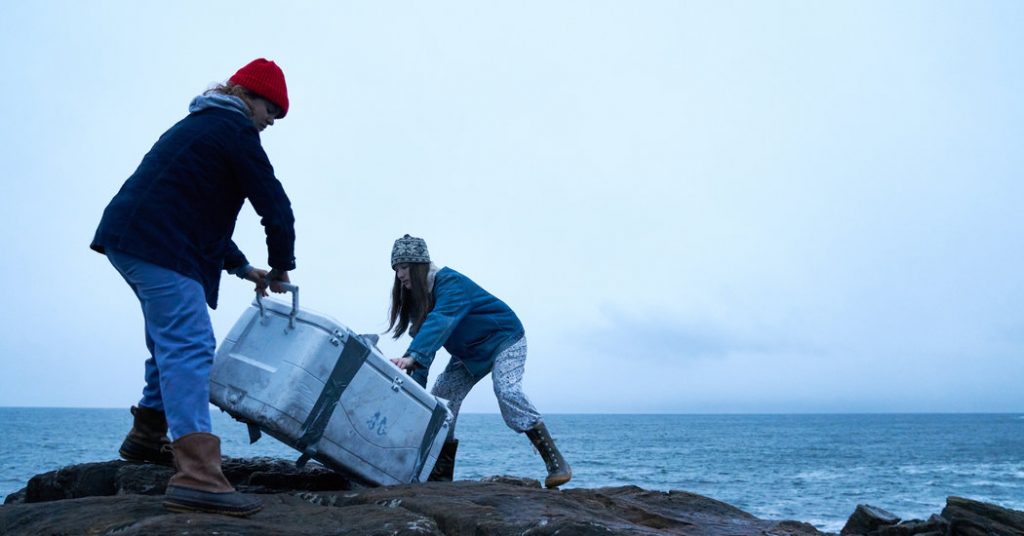 No, ‘Blow The Man Down’ is not based on a true story. The film, however, was inspired by real women from the lives of the filmmaker duo. Danielle Krudy and Bridget Savage Cole wanted to tell a story about these women that they have grown up, and looked up to, and learned from. They also wanted there to be a sense of timelessness in their story of these women from different generations that live by the sea. In an interview with Women and Hollywood, Krudy revealed:

“We wanted to tell a story about the women we know in our own lives—our grandmothers, mothers, aunts, and sisters. We tried to come up with ways to showcase the special power they wielded in our lives, a kind of feminine power. We also were excited about taking characters that are usually in the background and side roles in films and putting them at the center of our story.”

The sea-side village of Easter Cove plays a crucial role in the film as the narrative unravels. In reality, however, the fishing village does not exist, and the filming of the feature took place in Harpswell, in Maine. The film was shot in Maine for authenticity, and it also allowed the team to recreate the area into the salty, gritty fishing village that’s at the center of their film.

It also feels like the sea plays another character in ‘Blow The Man Down’. In an interview, the duo revealed that the ocean represents a sense of timelessness, and they wanted to look at all the untold stories of women from generations before, all of which unfolded by the sea. They also stated that they themselves felt a strong connection to the sea.

We were drawn to telling a story about a fishing town, because like many, we both feel a strong connection to the sea. In this film, the ocean represents a sense of timelessness. This tale is contemporary, but we hope to invite viewers to think about women of generations past, and all the untold stories that have unfolded by the sea. The duo also revealed that they wanted the film to feel “salty”, and drew inspiration from various paintings for its texture.

Of course, then there is the title of the film. “Blow the man down” is a centuries old English sea shanty that refers to the act of knocking a man to the ground. It is often used during sailing mishap on sea when the strong wind can literally blow the man down. But it is also an apt title about a murder cover up and a group of matriarchs who live by the sea.

The sea shanties play an important role in the film and its also how the film opens as a fisherman sings and is then joined by others. The shanties, the sea, and the women from different generations, makes ‘Blow The Man Down’ feel lost in time yet simultaneously time less. In an interview, Bridget Savage Cole revealed:

“The sea chanties really have been a part of it from the beginning…we saw these fisherman as the spiritual core of the film. It’s a contemporary tale, but we wanted it to feel timeless and also slightly ancient.”

Read More: Where Was ‘Blow The Man Filmed’?