Is Bob Bashara Dead or Alive? How Did He Die? 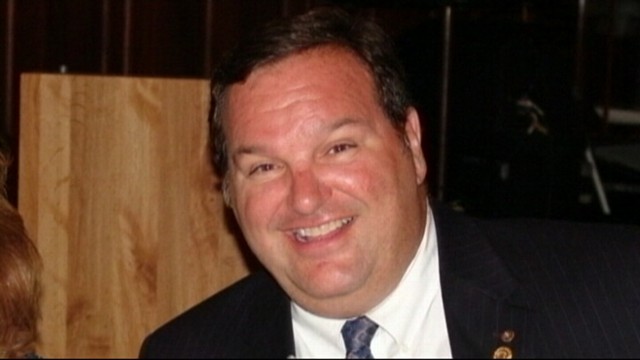 NBC’s ‘Dateline: Sex, Lies, & Murder’ profiles the baffling case of 56-year-old Jane Bashara, a mother of two, who was strangled to death and then disposed of in the backseat of her car in an alley in Detroit, Michigan, in early 2012. Her murder prompted a widely publicized investigation, which revealed that her husband, Bob Bashara, and a mentally disabled laborer, Joe Gentz, were involved in the matter. But with rumors of his infidelity and involvement in the world of sadomasochism and sexual deviancy, Bob was the one who got the most attention. So, let’s find out more about him, shall we?

Who Was Bob Bashara?

Robert “Bob” and Jane Bashara had been married for about 26 years at the time of her death. Therefore, when he was identified as a person of interest within two days, it shocked their Grosse Pointe Park community to the very core. After all, not only was Bob a working businessman who owned and managed several properties in the area, but he was also known as a philanthropist dedicated to the betterment of the community and its people. Because of Bob’s reputation, initially, a few locals didn’t believe that he could have plotted his wife’s murder, but that all changed as time passed.

Is Bob Bashara Dead or Alive?

When Robert “Bob” Bashara stood trial for the charges against him, the prosecutors said that the Grosse Pointe Rotary Club’s former President lived a secret life as “Master Bob” in the BDSM community. They further detailed how he carefully planned to kill his wife so that he could collect the $800,000 in her bank account and subsequently move into a place he called “the cottage.” Bob’s dream, prosecutors stated, was to spend the rest of his life surrounded by multiple full-time submissive women. In the end, he was found guilty on five counts, including first-degree murder and conspiracy to commit first-degree murder. 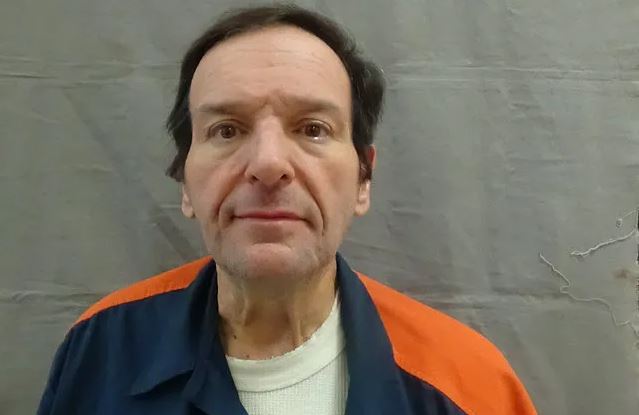 On January 15, 2015, Bob was given a life sentence without the possibility of parole. Almost immediately, though, he filed a motion for a new trial but was denied. This verdict came after Joe Gentz took to the stands in the preliminary hearings for the same and testified how he was the one who strangled Jane after Bob pulled a gun on him following a fight with his wife and ordered him to get her to shut up. Joe said he had gone to the couple’s residence on the evening of January 24, 2012, to help Bob move some boxes but that he ended up being forced to kill Jane instead. As per Joe, Bob apologized to his wife after she died.

On August 17, 2020, at the age of 62, Robert “Bob” Bashara, an inmate at the Woodland Center Correctional Facility in Whitmore Lake, died at an Ann Arbor-area infirmary, where he had been hospitalized since July 26. “I cannot talk about the cause of [his] death due to HIPPA (a law that protects the privacy of a patient’s medical records),” a public information officer for the Michigan Department of Corrections said. Nevertheless, even though the officer asserted that he could not comment on whether Bob’s death was related to COVID-19, he did add that there were no positive cases of the virus in the Woodland prison. The only thing publicly known about Bob’s health is that he suffered from diabetes.

Read More: Where Are Jane and Bob Bashara’s Children Now?