Jane Bashara’s Murder: How Did She Die? Who Killed Her? 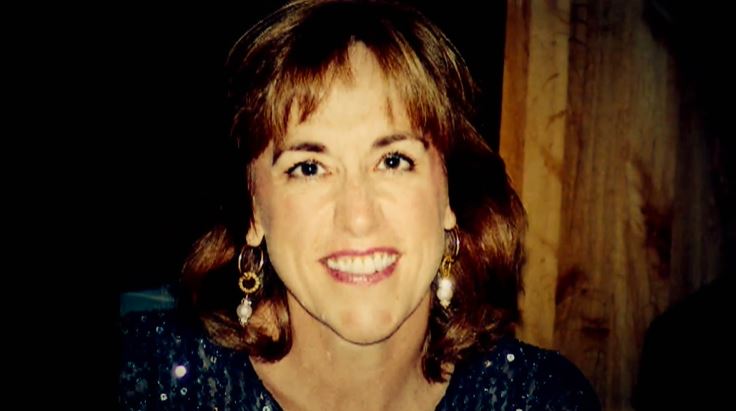 NBC’s ‘Dateline‘ has been a staple for true-crime fanatics ever since it premiered in 1992. Given how long it’s been on the air, this series is an extensive archive of in-depth investigative journalism, with each episode delving deep into all the aspects of a case so as to get to the heart of the matter. So, of course, its episode ‘Sex, Lies, & Murder,’ chronicling the brutal slaying of Jane Bashara in early 2012, is no different. With past connections and secrets that no one saw coming, this case has it all. And now, if you’re curious to know more about it, we’ve got you covered.

How Did Jane Bashara Die?

At 56-years-old, Jane Bashara was a well-respected and admired mother of two in her community of Grosse Pointe Park, Michigan. Having earned a Bachelor’s and a Master’s degree in Business Administration from Central Michigan University and the University of Detroit Mercy, she worked as a Senior Marketing Executive for an energy consulting and testing firm in Detroit. Moreover, she had previously served as the President of the Grosse Pointe South High School Mother’s Club. Thus, when Jane went missing on January 24, 2012, with her husband of 26 years, Bob Bashara, reporting it to the cops at approximately 11:30 p.m., no one could believe it.

As per police records, Jane was last seen alive in downtown Detroit by co-workers in the afternoon of January 24. They believed that she had safely made it back home, but when her husband returned at 8 p.m., he said she wasn’t there. At 7:00 a.m. on January 25, a tow truck driver patrolling for stolen vehicles discovered Jane’s body in the backseat of her Mercedes SUV in an alley just off of Pinewood street near Bradford. She had bruises all over her body, and her usually immaculate nails were chipped and broken, indicating that she was attacked but had fought for her life. Ultimately, Jane Bashara’s autopsy revealed that she died from strangulation.

As investigations into Jane’s murder began, with combined efforts from the Grosse Pointe Park Police, Detroit Police Department, and Michigan State Police, the officers identified her husband, Bob Bashara, to be a person of interest. Not only did sources report that he failed a polygraph test, but after the police canvassed the couple’s home, they believed Jane was killed there before being dragged into her SUV and disposed of at the isolated location. This came after detectives sent in cadaver dogs at their residence to track blood and human scents and looked into their electronics and other belongings.

On February 1, 2012, it came to light that Joseph “Joe” Gentz, a developmentally disabled handyman who got to know Bob after working for him, had turned himself in and confessed to being an accomplice. He told the police that he had helped move Jane’s body after she was slain in her garage and that Bob had paid him $8,000 and a Cadillac for the job. At that time, due to Joe’s disability, he wasn’t considered to be a credible source, but when rumors of Bob having an affair started circulating, officers zeroed in on him once again. Bob’s attorney said that the Bashara’s had an open marriage, but it wasn’t deemed true.

Ultimately, both Bob and Joe were charged and arrested in connection to Jane Bashara’s murder, with Bob being found guilty of first-degree murder in 2014 and Joe pleading guilty to the charge of second-degree murder. During one of Bob’s court hearings in 2016, Joe took to the stands and testified to the events of January 24, saying that he had arrived at the couple’s home that evening as Bob had asked him to come over to help him move some boxes. 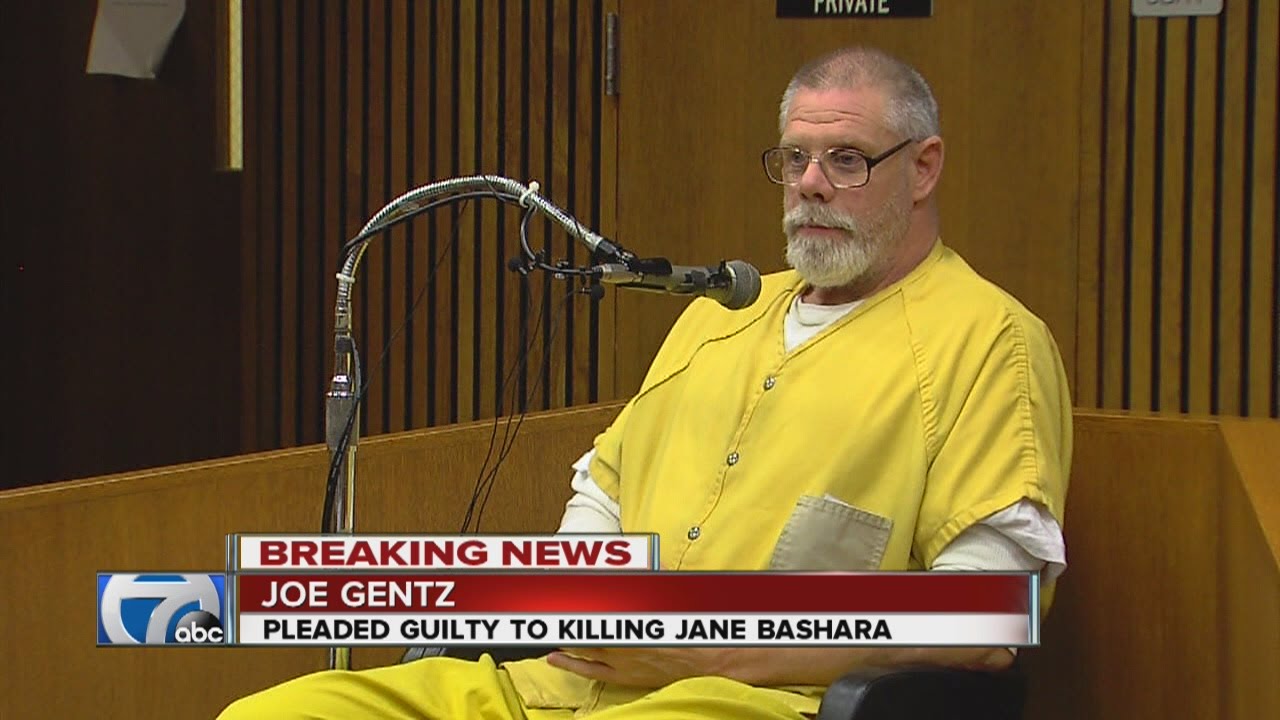