Where Are Bob and Jane Bashara’s Kids Now? 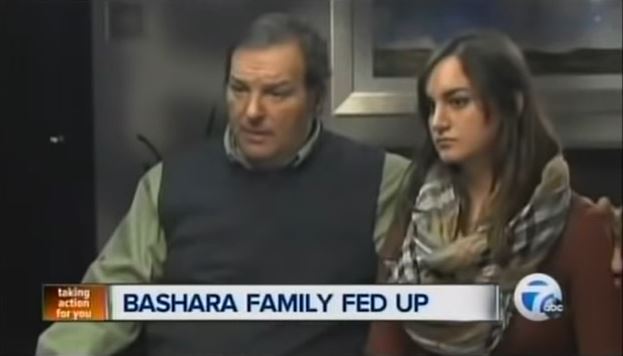 NBC’s ‘Dateline: Sex, Lies, & Murder’ is an episode that chronicles the tale of Jane Bashara’s early 2012 murder, which shook the Grosse Pointe Park community in Michigan to its very core. The 56-year-old senior marketing manager was strangled to death and then disposed of by being placed into her SUV’s backseat, which was found abandoned in an alley in East Detroit the next day. Even though investigators soon determined that Jane’s husband, Bob Bashara, was behind her slaying, the horrific offense affected quite a few people, including Jane and Bob’s two adult children.

Who Are Jane and Bob Bashara’s Children?

Having been married for about 26-years by 2012, Jane and Robert “Bob” Bashara had welcomed two children into this world together: Jessica and Robert Bashara Jr. From the outside, the family was as idyllic as they come, with the parents having reputed professions and the children doing very well for themselves in school and in life. However, in 2014, when Bob faced trial for the charges against him in connection to his wife’s murder, both Jessica and Robert came forward to explain the reality of the familial relationships and their finances. 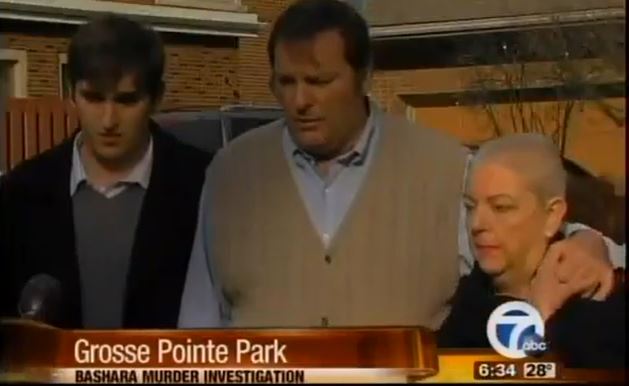 Robert testified that he had received the payout from one of his mother’s life insurance policies but that this was how he’d distributed it: $15,000 to himself, $20,000 to his sister, and, at his father’s behest, $55,000 to his grandmother. Nobody, he said, received the money in his mother’s 401(k) account. During their entire testimonies, both of Bob’s children avoided eye contact with him and reinforced again and again that their parents’ relationship was rocky.

Where Are Jane and Bob Bashara’s Children Now?

While it doesn’t seem like Robert Jr. or Jessica Bashara made statements during their father’s sentencing hearing in early 2015, Jane’s sister, Julie Rowe, told Bob that he devastated his children by his “stupid, cowardly and foolish acts.” She added that she would look after both “Jessica and Robert, loving them and sharing their life experiences. I will support their endeavors, I will celebrate their successes, I’ll be at their weddings, and I’ll hold Jane’s grandchildren in my arms… [I’ll be] watching over Jane’s family in her absence, and I will do it with a clear conscience and a pure heart, knowing that I’ve honored my sister.”

From what we can tell, it seems like both Robert and Jessica have moved out of Michigan to create a new life for themselves. While Robert currently resides in Los Angeles, California, where he works at SpaceX as a Sales and Operations Planning Lead, Jessica works as a Business Analyst in Boca Raton, Florida. One thing is for sure; the brother-sister duo prefers to stay away from the spotlight. They rarely talk about their parents or the 2012 incident with the media.