Is Brianne Howey Dating Anyone? Who is Her Boyfriend? 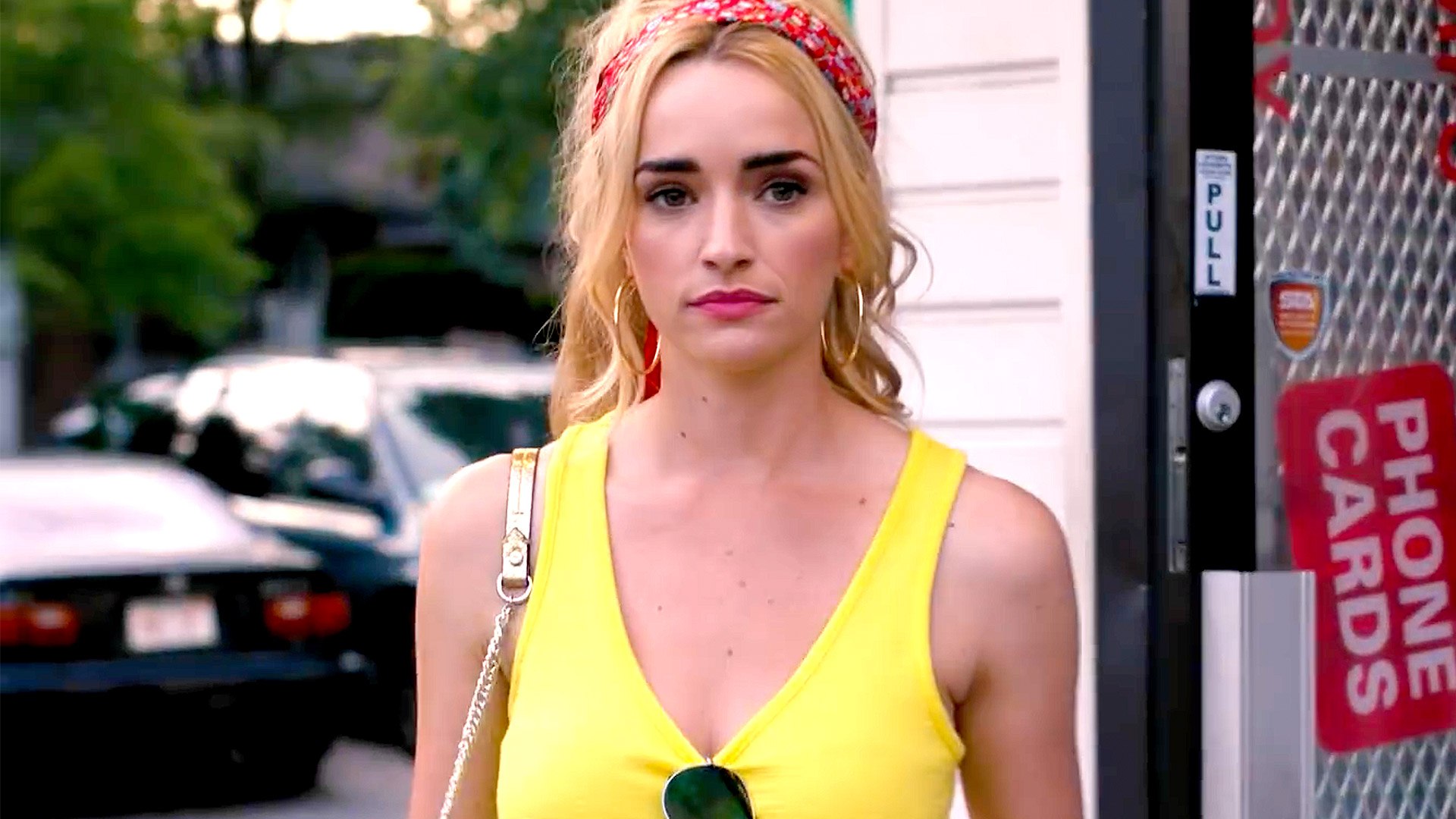 Heard of anyone who adeptly showcases their talent on their very first audition instead of taking years to polish their craft? Look no further because Brianne Howey is the one! She landed significant roles in multiple short films while pursuing her education but her official television debut happened on The CW’s drama series ‘90210’ in 2010. Amongst making numerous guest appearances and playing supporting roles in TV shows and movies, the actress has starred in ‘Batwoman,’ ‘Horrible Bosses 2,’ ‘The Passage,’ and ‘The Exorcist’ (the TV series), to name a few.

After spending years in the industry, Brianne’s breakthrough performance as the titular Georgia Miller in Netflix’s ‘Ginny & Georgia’ won millions of hearts. She might be playing a 30-year-old eccentric mother to a teenage daughter in the dramedy, but her real-life story is far from it as of now. Intrigued to know more? Here is every itsy-bitsy detail from her personal life!

Raised in Pasadena, California, in a family that frequently traveled, Brianne Howey instinctively aspired to become a flight attendant. But her idea of “the coolest job ever” changed after improv and plays fascinated her in high school. The actress spent a large chunk of her formative years concentrating on getting good grades at her all-girls Catholic school while the fire to perform was already lit in her heart. 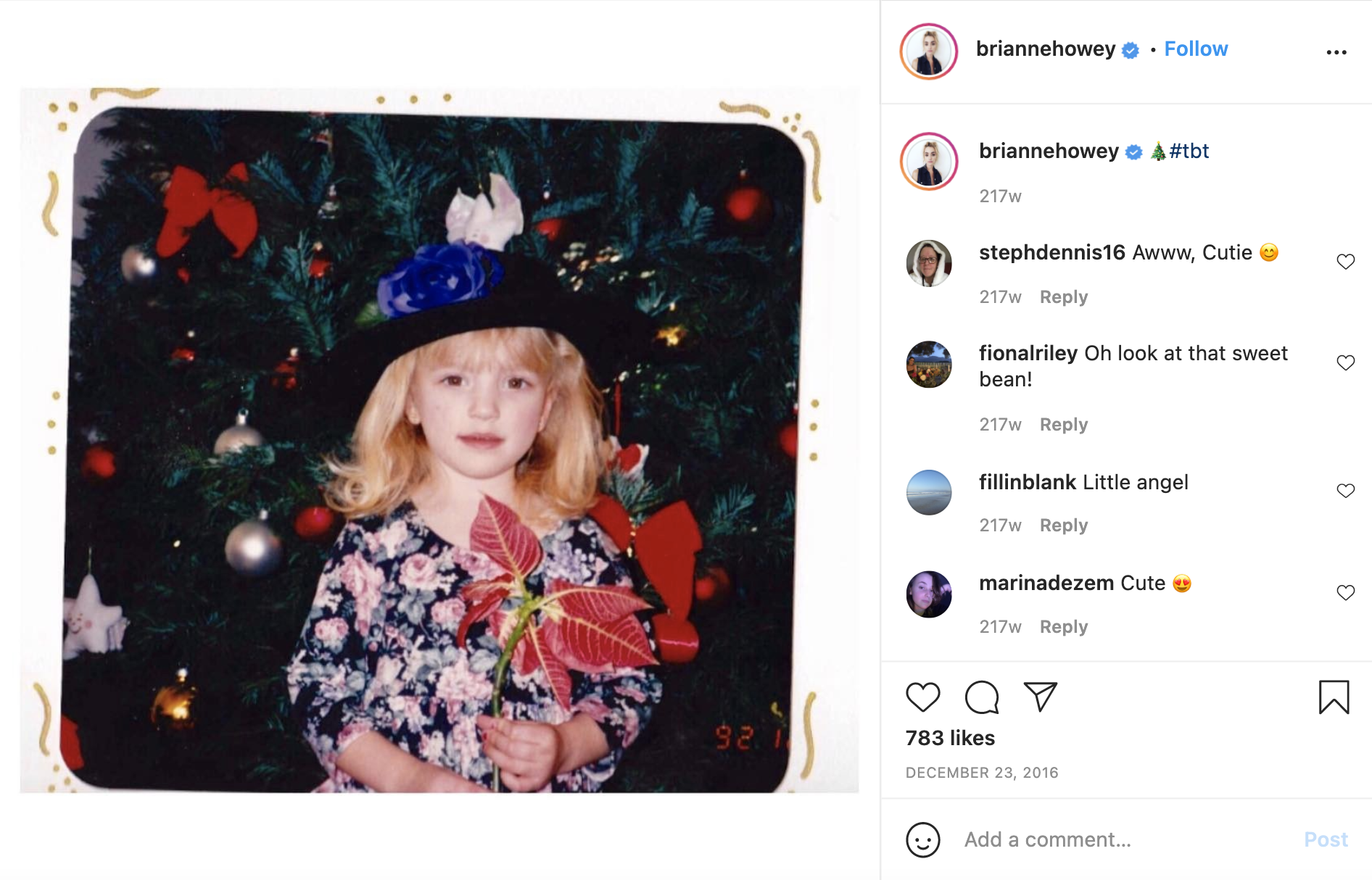 Eldest of five siblings, Brianne attended New York University Tisch School of the Arts to further her theatre knowledge. While studying drama and minoring in child psychology, she indulged deeper into the profession and took on small parts in short films, like ‘Suckerpunch,’ ‘Appropriate Sex,’ ‘Party Favors,’ etc. With a thorough understanding and skill set like hers, it is no wonder that she landed a stint on ‘90210’ from her first audition. She ultimately graduated a semester early in 2011 from NYU.

We are happy to confirm that Brianne Howey is as lucky in love as she is in life! The actress has been in a committed relationship with Matt Ziering, a California-based Regulatory Advisor, since meeting him at a bar in Los Angeles. Her now-beau was out partying with his friends to relax after taking the bar exam. The two had mutual friends who kept inviting them to their parties. Thus, crossing paths for three consecutive nights led them to get to know each other better and eventually form a special bond.

Despite not being an active user of social media accounts, Matt’s Instagram is abounding in their endearing pictures of them from 2015, making it most likely that the same year Brianne became a significant part of his life. Brianne and Matt have been blissfully together for more than half a decade and never let their vastly different professional lives come in the way. While frequently attending their friends’ nuptials as each other’s “plus one,” the loved-up couple had laid solid plans to get married in October 2020. 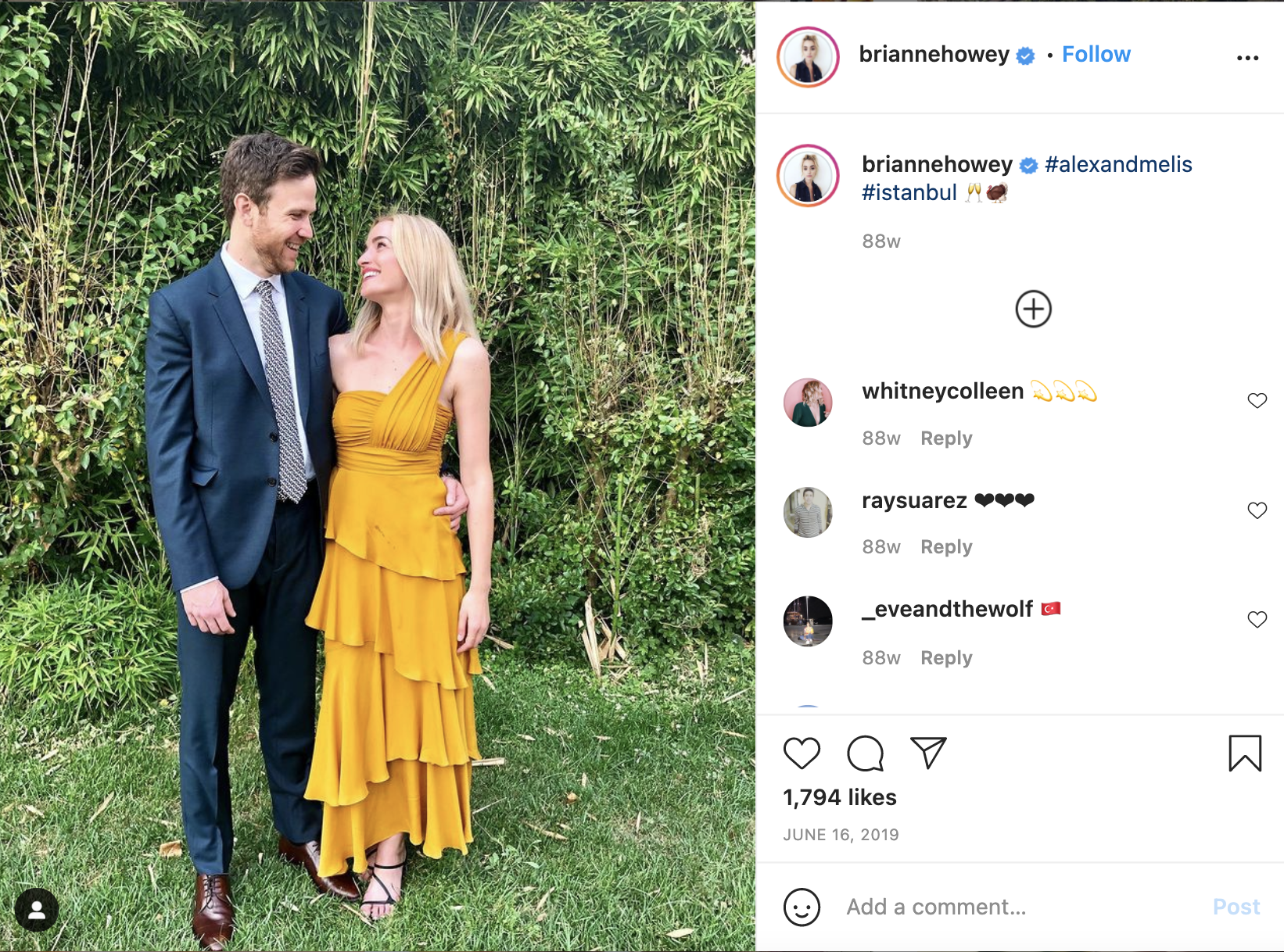 Sadly, the global pandemic and its many restrictions left them with no choice but to postpone the wedding at least until the following year. However, the trying times did not hamper Brianne and Matt from taking the next big step in their relationship. In March 2020, they adopted Bodie, an adorable Australian Shepherd mix dog. The couple hopes to get married sometime in 2021.