Is Carlos Hank Gonzalez aka El Professor Based on a Real Person?

When Miguel Ángel Félix Gallardo (Diego Luna) was the most powerful drug trafficker in Mexico, he had a powerful political backer in Andrés or Mr. X. In Narcos: Mexico season 3, Amado Carrillo Fuentes (José María Yazpik) has replaced Félix and achieves things that his former boss could only dream of. His sponsor is Carlos Hank Gonzalez or El Professor, who is even more influential in the corridors of power than Mr. X. If you want to know more about Hank, we got you covered.

Who Is Carlos Hank Gonzalez or El Professor?

In her narration, Andrea Nuñez describes Hank as the embodiment of what is wrong with Mexico. He had a humble beginning: a rural school teacher who had to sell candies on the side for financial stability. At some point, Hank became a member of the PRI and rapidly rose through the ranks by cutting deals and trading favors. A career politician, he served as a mayor of Mexico City, governor, and cabinet secretary, all the while amassing a great fortune as a head of a banking and transportation empire.

Hank is the kingmaker in the PRI government and the perfect representative of institutional corruption. He is also one of the biggest beneficiaries of NAFTA.  He has shaped the country’s political trajectory. While the President may be in charge of the country on paper, Hank has real powers. By convincing such a man to be his partner, Amado virtually becomes untouchable in Mexico.

Does Hank Die or Get Arrested?

No, Hank doesn’t die or get arrested in the course of the third season of ‘Narcos: Mexico.’ However, Andrea does tell the audience what happens to him. He apparently dies in 2001, surrounded by family and friends.

Andrea and Salgado, her editor at La Voz, have hoped that their investigation will prove beyond doubt that Hank has ties with the traffickers, but they don’t succeed to do so. Instead, they have to be content by bringing down General Rebollo, the leader of the joint task force set up by the Mexican and US governments to put a stop to a rapidly-escalating drug war. The ending of the series indicates Andrea continues to try to dismantle Hank’s empire without much success.

Is Hank Based on a Real Person?

Yes, Hank is reportedly based on the politician and businessman of the same name. The real Carlos Hank Gonzalez originally hailed from Santiago Tianguistenco, Mexico State. He was a teacher, and as depicted in the show, he sold candies to make ends meet. In the very early days of his political career, Carlos served as the head of both State of Mexico’s Departmento de Escuelas Secundarias y Profesionales (Department of Professional and Secondary Schools) and the Oficina de Juntas de Mejoramiento Moral, Cívico y Material (Office of Committees for Moral, Civic and Material Improvement). He later became the governor of Mexico State, Regent of Mexico City, Secretary of Tourism, and Secretary of Agriculture and Hydraulic Resources. 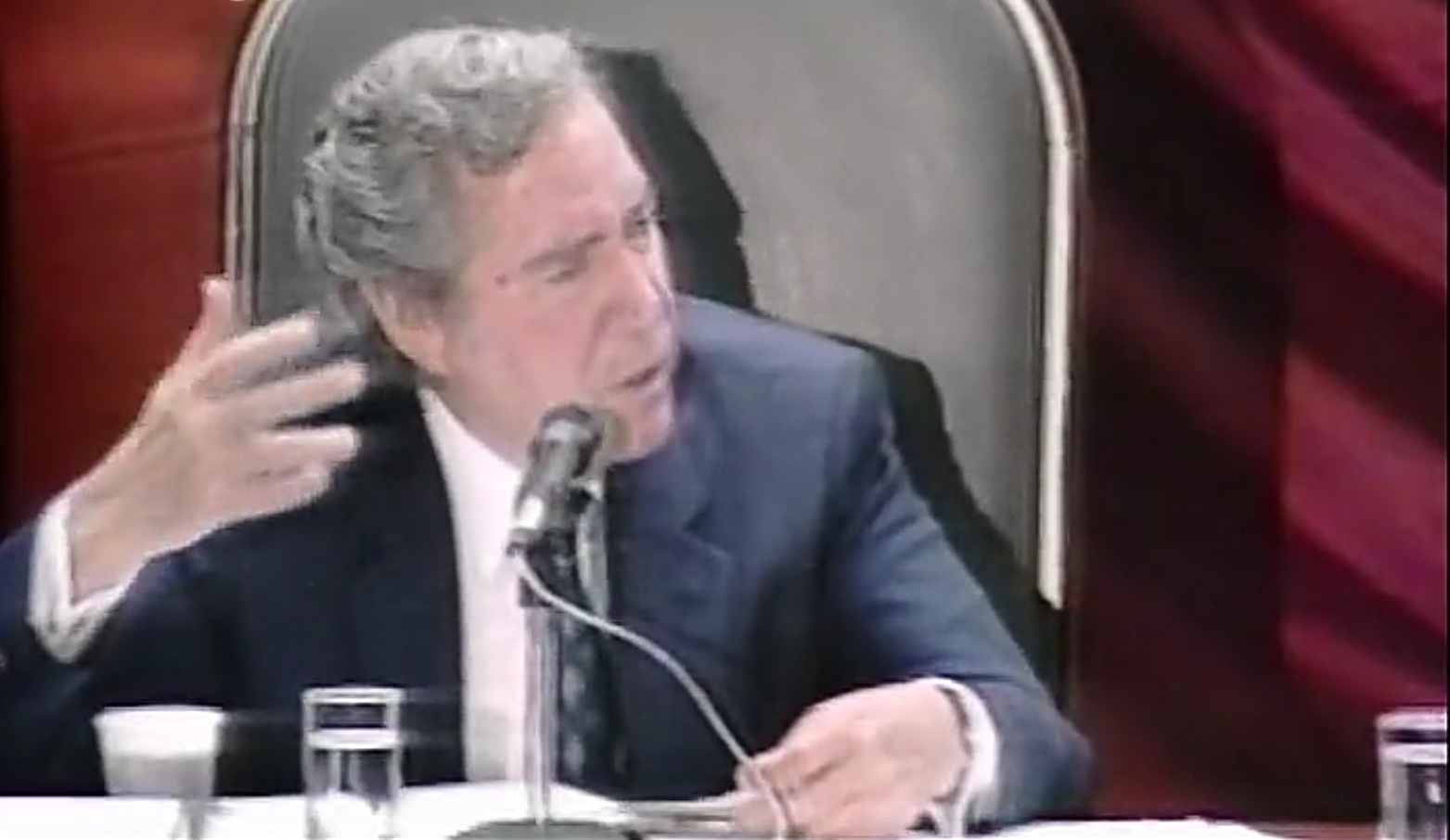 In the late 1990s, in a report nicknamed “Operation White Tiger,” the US National Drug Intelligence Center (NDIC) claimed that Carlos and his sons took part in drug trafficking and money laundering. However, these allegations were ultimately discredited by the then Attorney general Janet Reno.