Is Carol Dead on The Resident? Did Summer Selby Leave the Show? 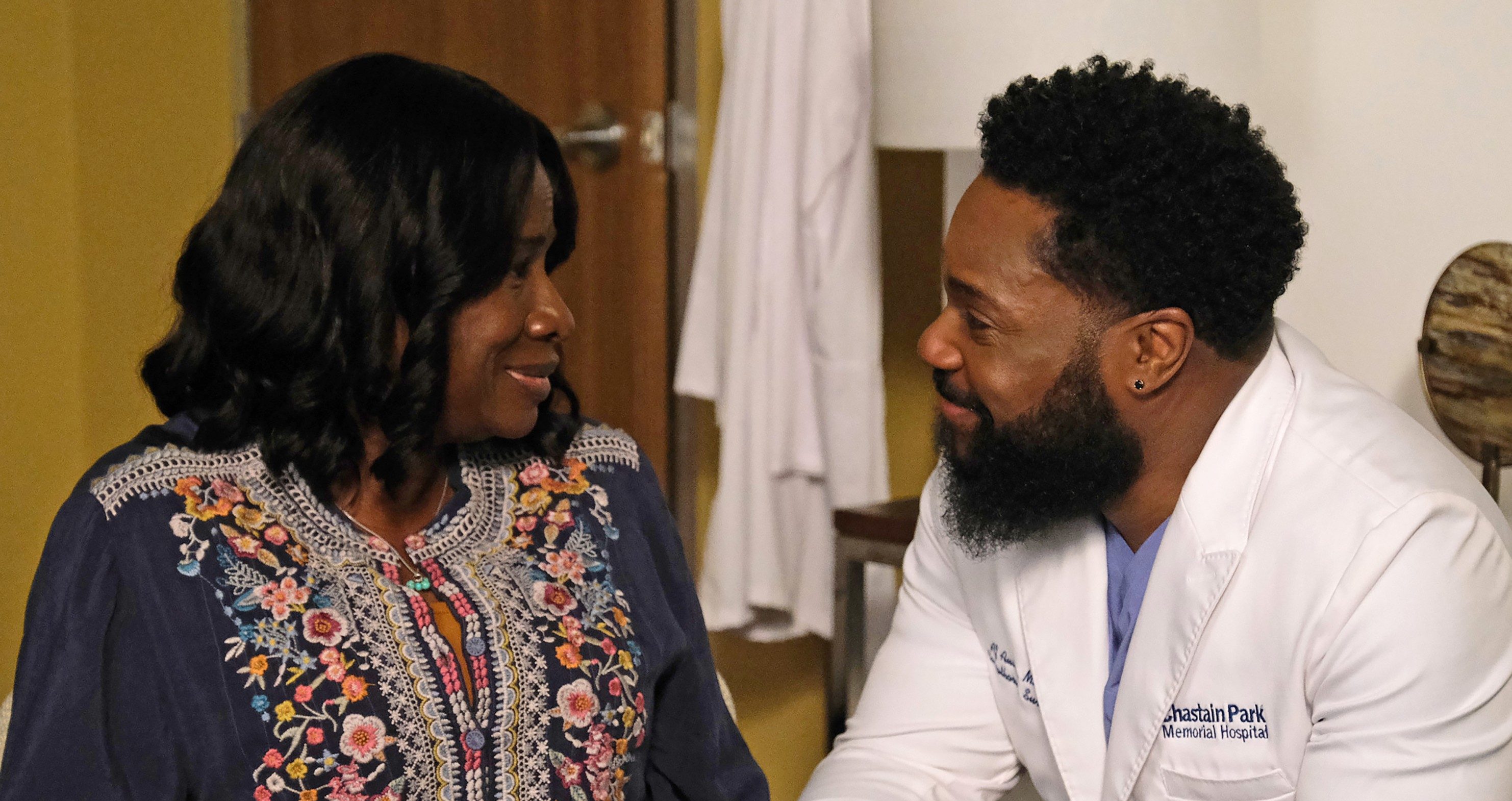 The fifth season of FOX’s medical series ‘The Resident’ depicts Carol’s heart-rending fight against lung cancer. She struggles severely with pain, which affects her adoptive son AJ. Both of them seek the help of Dr. Pravesh to treat her cancer as part of his clinical trial, only to reach a dead end. Eventually, AJ realizes that his adoptive mother doesn’t have a long time left with him, and he arranges hospice care to ease her hardship. The nineteenth episode of the season chronicles Carol’s last days alive. If you are concerned about Carol’s state, we may have disappointing news to share! SPOILERS AHEAD.

Is Carol Dead on The Resident?

Yes, Carol is dead. After getting into hospice care under the watch of nurse Janaya, Carol accepts her impending death. She connects well with the nurse, who reduces her pain and eases her worry. Janaya helps both mother and son to deal with the realization that Carol cannot live long. AJ takes a break from Chastain and stays near his ailing mother. After a few days, Carol displays the symptoms of a person nearing one’s death.

Carol shows unusual energy to go out of the house and even expresses her wish to go on a trip with AJ. However, Carol’s cheerfulness doesn’t last long. She dies soon after having an unsettling episode of breathlessness. Carol has battled lung cancer courageously. Even when she knows that a recovery is impossible, she expresses hope to ease AJ’s pain. She has been a loving mother to AJ and a pleasant acquaintance to many, including AJ’s colleagues.

AJ has done everything he possibly can to ensure that Carol has received proper medical care. But after a certain stage, he accepts the inevitability of his mother’s death. Carol’s death creates a void in AJ’s life, which cannot be filled by any other individual. Her demise also makes him realize that he is alone in this world, which may lead him to become Padma’s sperm donor to raise a child.

Did Summer Selby Leave The Resident?

Although neither NBC nor Summer Selby has formally announced the exit of the actress from ‘The Resident,’ Carol’s death indicates that Selby most likely left the show. Carol’s storyline is completely concluded with the character’s death, without leaving much scope for Selby to appear again in the show. At most, we may see the actress featuring as Carol in AJ’s dreams or even in flashback scenes as part of the guest appearances. Except for such potential scenarios, we may have seen the last of Selby’s appearances as part of the recurring cast of the medical drama.

Ever since Selby’s first appearance in the fourth season of the show, her portrayal of Carol is nothing but incredible. The admirable qualities of the actress have enhanced Carol as a heart-warming presence in the narrative of the series. Selby and her co-performer Malcolm-Jamal Warner (AJ) display appealing on-screen chemistry to bring out the depth of Carol and AJ’s mother-son relationship. Since the rest of the fifth season is expected to progress without Selby’s portrayal of Carol, we can be sure that the actress and her character will be missed.

Read More: Will Conrad and Kincaid Get Together in The Resident? Theories