Is Charlie Bass Dead or Alive in Pieces of Her? 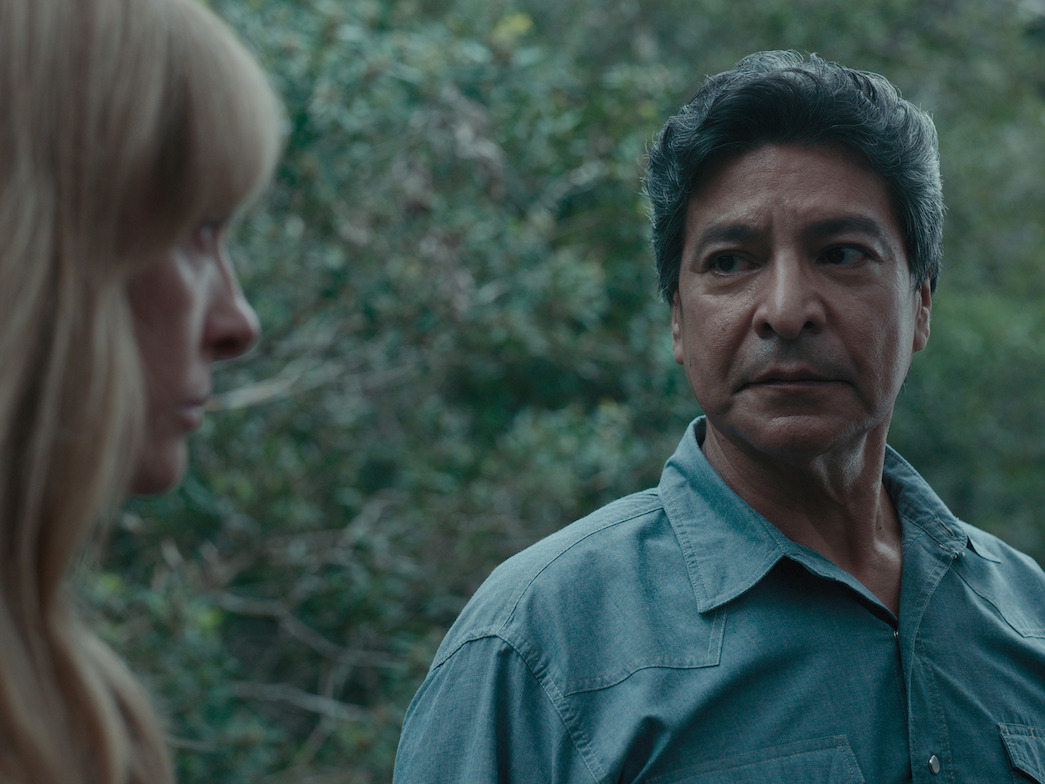 Netflix’s ‘Pieces of Her’ follows a young woman named Andy, who slowly uncovers her mother’s explosive past. The deeper the young woman delves into Laura’s violent history, the more she realizes that almost everything she knows about her mother’s past is fabricated. Looking for answers, Andy tracks down their oldest family friend — Charlie Bass.

Unfortunately, it appears that even Charlie has been keeping some pretty big secrets from the bewildered protagonist, who is left to fend for herself and untangle the deadly mire she’s in. The series finale is explosive, and Charlie is last seen in a life or death situation as he tries to take Andy to safety. Are you wondering how things turn out for the seemingly loyal family friend? The answer is in the details, so let’s take a closer look at Charlie Bass’ fate in ‘Pieces of Her.’ SPOILERS AHEAD.

Is Charlie Bass Dead or Alive?

Charlie is initially introduced as the caring (seemingly single) family friend who checks on Laura (Andy’s mother) after an attacker injures her in the show’s opening moments. He talks about how he doesn’t like seeing the mother all alone, and it seems like he knows about the secret that Laura is trying to hide from her daughter. The first shocking reveal about Charlie’s character comes when Andy goes to his house looking for answers about her mother’s peculiar behavior.

While Charlie calms her down and offers to make her breakfast, Andy notices some photographs hidden in his home that prove he’s married and has a family. Having known the man to be single since she was a child, the fact that he’s lied to her for pretty much her whole life crashes Andy’s world. She rushes out of Charlie’s house despite his loud protests.

As it is later revealed, Charlie is the US Marshall assigned to be Laura’s handler. The latter (and her daughter) have been in the witness protection program for almost thirty years, and it is Charlie who initially assigns Laura (whose original name is Jane) her new identity. When Andy finally finds out the truth, she begins to trust Charlie and allows him to rescue her. Unfortunately, as Charlie is driving Andy to safety, their car is involved in a brutal accident.

While Andy escapes relatively unhurt, Charlie sustains the brunt of the impact and is last seen unconscious in the car, his head lying against a cracked windshield. His fate remains unknown as the season finale unfolds and some remarkable revelations come to light. Finally, once Nick is arrested, we hear Laura mention that she can’t believe Charlie is dead. Thus, it seems like the loyal US Marshall and one of Laura’s oldest friends perishes in the accident.

Since Laura signs out of the witness protection program, Charlie’s death doesn’t have any official or legal repercussions on either her or Andy. However, the mother and daughter lose a valuable ally who possibly knows more about their life (and Laura’s history) than anyone else. In fact, even Laura’s ex-husband Gordon is shown to be slightly jealous of Charlie, hinting at just how close the latter is to Laura. Sadly, it looks like the end of the road for Charlie Bass in ‘Pieces of Her.’

Read More: Is Pieces of Her’s Army of the Changing World a Real Group or Movement?