Why Does Jane Kill Her Father Martin Queller in Pieces of Her? 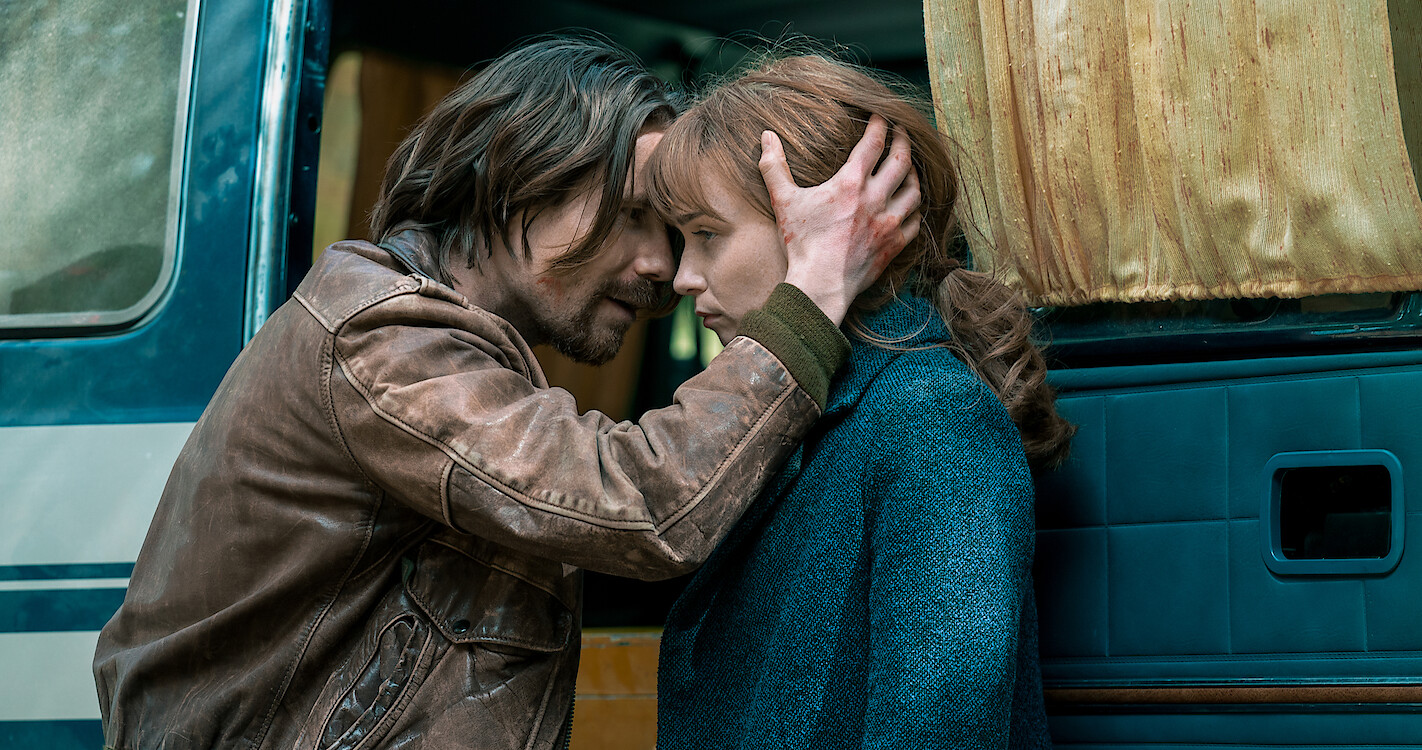 Netflix’s ‘Pieces of Her’ follows a mother and daughter’s tumultuous journey after they survive a brutal attack. After Andy watches her mother deftly slit a man’s throat, the young woman begins to wonder just how much of her family’s past has been kept hidden. The deeper Andy delves into her mother’s past, the more dangerous her situation gets.

Meanwhile, through flashbacks, we see a young woman named Jane Queller, who suddenly turns against her wealthy father and orchestrates his murder. Martin Queller’s death forms a vital aspect of the twisting narrative, so let’s take a closer look at what might have pushed Jane to kill him. SPOILERS AHEAD.

Why Does Jane Kill Her Father Martin Queller?

The show’s narrative is broadly divided into two timelines, with Andy uncovering her mother’s violent history in the present while we see a younger version of the mother (named Jane) through flashbacks. Jane is the daughter of the uber-wealthy pharmaceutical company head Martin Queller and seemingly the apple of his eye. The domineering father takes great pride in Jane’s piano skills, and the daughter dutifully follows her father’s orders, that is, until Nick Harp comes into her life.

Nick Harp meets Jane’s brother Andrew at Stanford and subsequently gets introduced to the family. However, Nick also harbors a deep hatred for unchecked corporate greed, and Martin Queller, as the heartless profit-making pharmaceutical company head, falls squarely in his crosshairs. Partly out of spite, Nick seduces Jane and eventually convinces her to join his extremist organization — the Army of the Changing World.

At their secret meetings, the group plans to embarrass Martin at a global event by detonating an ink bomb on him. However, at the event, instead of getting covered in ink, Martin is shot by a woman named Grace Juno. As the leader of the group, Nick becomes the prime suspect in the crime. However, as the explosive season finale reveals, all is not as it seems. Nick is blamed for giving Grace the gun, but it is actually Jane, Martin’s young daughter, who provides the murder weapon.

Just before Grace goes on stage with Martin, she is approached by Jane, who reveals that her father has been trying to forcefully abort her unborn child. She tells Grace that Martin has always been overly controlling and will not allow his daughter to have Nick’s child. The only way Jane thinks she can save the life of her unborn child is by killing her father. She subsequently offers Grace a gun, hinting that the latter shoot Martin.

Grace herself has a very tragic backstory and readily accepts the weapon. As she reveals just before shooting Martin, her husband, under the effects of a Quellcorp drug, murdered their three children before killing himself. Soon after shooting Martin, Grace turns Jane’s gun on herself and commits suicide in front of a shocked audience.

Thus, Jane kills her father, Martin Queller, to protect her unborn child (who, as you might have guessed, grows up to be Andy). She also seemingly buys into Nick’s propaganda, which further turns her against her father and makes him an uncaring, profiteering man in her eyes. Of course, the method Jane employs to kill her father also hints at just how smart the quiet young woman is. Even decades later, the murder is still pinned on Nick while no one suspects the innocent daughter of orchestrating Martin’s murder.

Read More: Is Pieces of Her’s Belle Isle a Real Place? Where is it Located?