Is Chief Bird Based on a Real Cherokee Leader? 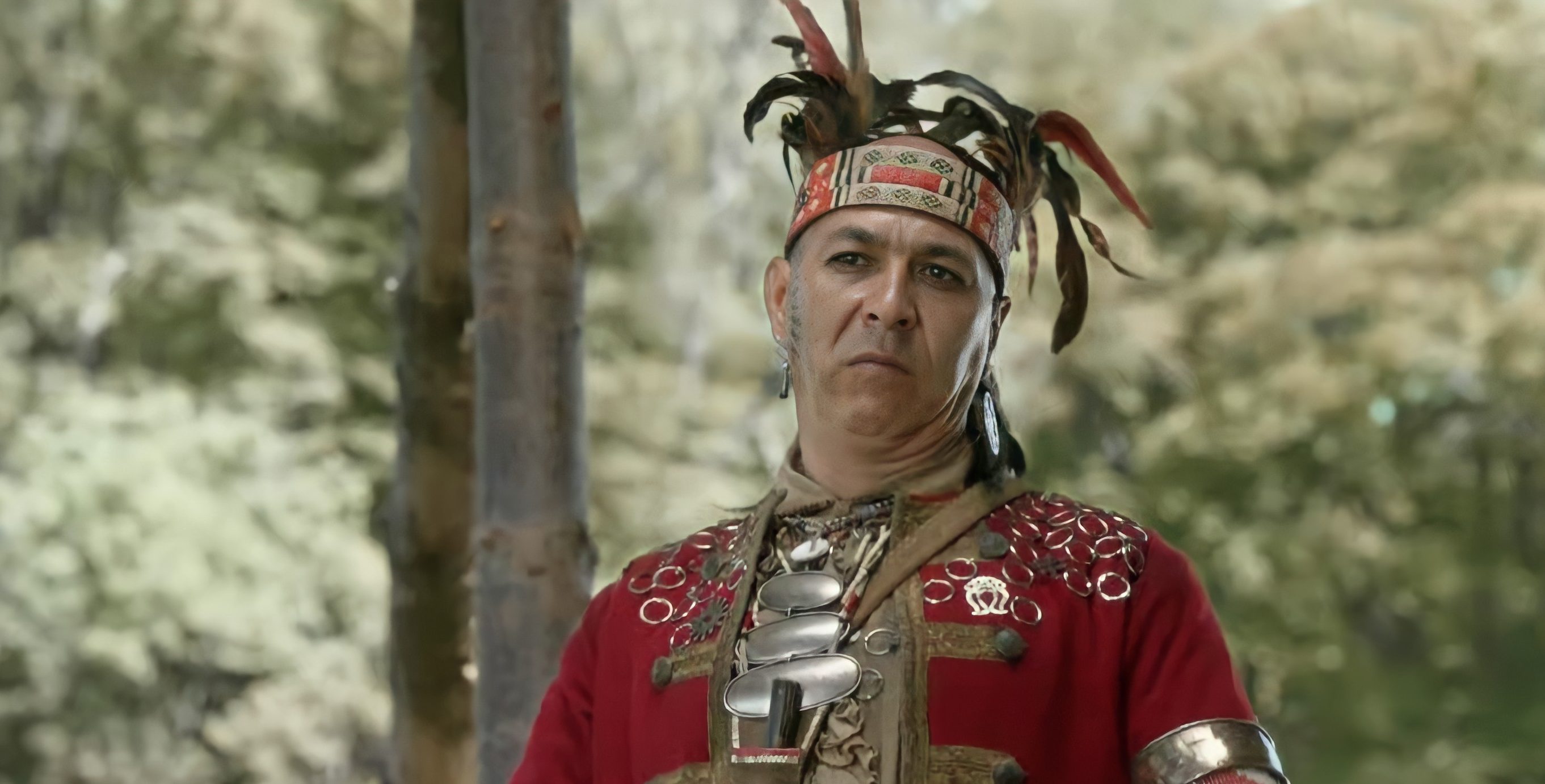 The sixth season of Starz’s historical series ‘Outlander’ follows Jamie, who gets appointed as an Indian agent of the British Crown to deal with the Cherokees. After becoming an agent, he meets Chief Bird — aka Chief Bird-who-sings-in-the-morning, the peace chief of the Snowbird Cherokees — to discuss the alliance between the Cherokees and the Crown.

When Jamie realizes that the Cherokees deserve a fighting chance to defend their community, he even recommends Governor Martin to fulfill Chief Bird and other Cherokee leaders’ demand for guns. As Chief Bird prepares for the Revolutionary War, one of the most significant events in the history of America, the viewers must be wondering whether the character is based on a real-life Cherokee leader. Let’s find out! SPOILERS AHEAD.

Is Chief Bird Based on a Real Cherokee Leader?

No, Chief Bird is not based on a real Cherokee leader. The fictional character is created by Diana Gabaldon for her ‘Outlander’ novels, the source texts of the show. However, Gabaldon could be inspired by the lives of numerous Cherokee leaders of the 18th Century to conceive Chief Bird. Since Chief Bird’s tribe, the Snowbird Cherokee, is an integral part of the history of the Cherokee community, the fictional character isn’t entirely distanced from reality. The character does remind us of distinct Cherokee figures from the past, who did get involved with the British Crown.

Even though Chief Bird is fictional, the character’s storyline is heavily influenced by the history of the Cherokees. In the fourth episode of the sixth season, Jamie meets Chief Bird to warn him about the Trail of Tears, a series of forced displacements of indigenous communities that includes the Cherokees. The displacements happened between 1830 and 1850 and were part of the pivotal events that changed the fates of the Native Americans after the Revolutionary War. In the same episode, Chief Bird meets with Alexander “Scotchee” Cameron, a real-life Indian agent of the British Crown.

Through Chief Bird and his storyline, the show depicts one of the significant chapters of American history in detail. The conflicts Chief Bird faces to safeguard his community and the consequences of his actions are heavily connected to history and play a pivotal part in the narrative of the show. Chief Bird seemingly represents the Cherokee leaders who dealt with the British Crown to defend the integrity of their community. His life also opens a window to the tragedies that befell the Cherokees and other communities before and after the Revolutionary War.