After receiving the guns from Governor Martin, Jamie hands over the same to the Cherokees in the fourth episode of Starz’s historical series ‘Outlander’ season 6. Amid the meeting with the Cherokee chief, Ian encounters Kaheroton, which leads him to talk about his life with the Mohawks and his former family to his uncle. The encounter also helps Ian confront his past and attain peace.

Brianna’s revelation concerning the Cherokees’ future makes Jamie conflicted about his loyalty towards the Crown. Since the episode ends with a significant decision that Jamie makes, we have taken a detailed look at the same. Let’s dive into it after a quick recap! SPOILERS AHEAD.

The fourth episode of season 6, titled ‘Hour of the Wolf,’ begins with Ian reminiscing about his conversion into a Mohawk. After becoming one, he married a Mohawk woman named Wahionhaweh and eventually started to expect their first baby. However, their daughter died unborn. Wahionhaweh became pregnant again, only for the baby to die again before the birth. The elders of the community believed that Ian’s babies didn’t find roots in their mother’s womb since his spirit isn’t a Mohawk. Ian, enraged at the prospect of leaving his family, went to see his wife, only to see her getting together with his friend Kaheroton. 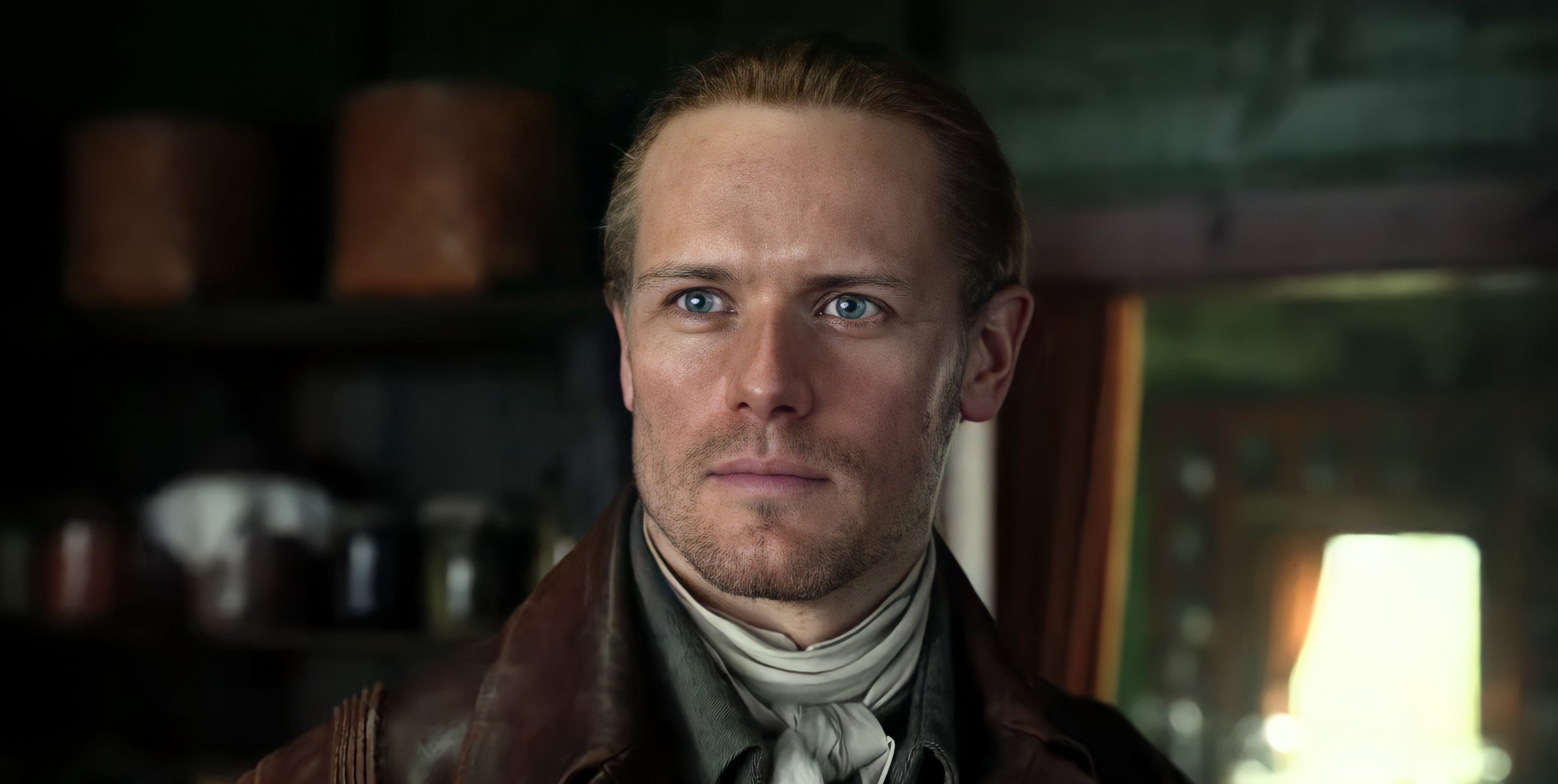 Ian encounters Kaheroton at the Cherokees’ land as he accompanies his uncle Jamie to deliver the guns sent by Governor Martin. He talks about his past life with Wahionhaweh and Kaheroton to Jamie, who consoles him by saying that he hasn’t done anything worth regretting. Back at Fraser’s Ridge, Claire experiments with ether on Lizzie and Josiah with the help of Malva and realizes that it is producing incredible results. Jamie, distressed by Brianna’s revelation that the Cherokees will be forced to retreat from their land in 60 years, warns Chief Bird about the same.

Immersed in despair, Ian fights with Kaheroton for stealing Wahionhaweh from him. Jamie and Scotchee try their best to keep them apart from fighting, only for the latter to enrage Kaheroton. Scotchee proposes a duel when Kaheroton retaliates, which the latter accepts. After realizing that Kaheroton hasn’t done anything wrong, Ian reconciles with his former friend and gives Jamie’s gun to him for the duel. He humiliates Scotchee but refrains from killing him. The encounter with Kaheroton makes Ian realize that he is a Mohawk and a Scotsman at the same time.

Outlander Season 6 Episode 4 Ending: Why is Jamie Resigning as an Indian Agent? For Whom Will He Fight in the War?

When Brianna reveals to Jamie that the Cherokees will be forced to leave their land after the Revolutionary War, he becomes conflicted. As an Indian agent, Jamie gets forced to ensure that the Cherokees will fight for the Crown in the war to come even though he knows that it will be a battle the Indians will never win. His allegiance towards the Indians through Ian makes him warn Chief Bird about their potential displacement even though it is against his loyalty towards the Crown. Thus, Jamie decides to resign as an Indian agent to not betray both the Cherokees and the King.

If Jamie chooses to continue as an Indian agent, he may need to prioritize the interests of the Crown irrespective of the impending dangers that will affect the Cherokees. To avoid such a predicament, Jamie steps away from his duty to give the Cherokees a fighting chance to survive “the Trail of Tears.” He asks Chief Bird to not fight for the King, hide, and eventually escape when the War happens. Jamie doesn’t want to see the Cherokees dying for the Crown while fighting against Rebels, which may include him as well. As Ian’s uncle, Jamie is hesitant about the prospect of holding guns against the kin of his nephew.

Jamie is also resigning from the post since he is aware that he cannot fight for the Loyalists in the upcoming War. As someone who wants to be on the right side of history, battling for the Crown isn’t an appealing option for Jamie. He also knows that the title of an Indian agent of the British King will only weigh him down as his mind aligns with Rebels. He shares his confusion with Claire and decides that resigning from the post will help him accept himself as the enemy of the King.

Since America is the home of Jamie’s daughter Brianna, the Scotsman knows that he should be fighting against the King. Such conviction makes him resign from being an ally of the Crown. He considers his resignation as the first step of joining Rebels, at least mentally. Jamie’s change of loyalty is expected to cause severe repercussions, potentially changing the course of his and his family members’ lives.