Is Chris Núñez From Ink Master Married? Does He Have Children?

Chris Núñez is a world-famous tattoo artist whose passion and genius for body art turned him into an entrepreneur and a fan-favorite television personality. He has featured as a judge on the hit reality competition series, ‘Ink Master’ by Paramount Network (earlier called Spike). But Chris started his TV career by appearing on another hit program, which put him on the map.

TLC’s ‘Miami Ink’ introduced the artist to the world of glamour and gave him celebrity status. Essentially a tattoo artist, Chris has lived quite adventurously and has somehow managed to keep his personal affairs low-key. We got curious to dig deep into the intimate details of the life of Chris Núñez, and here is everything we found out!

Named Christopher Núñez at the time of his birth, Chris developed a deep affinity for art at an early age. He grew up in Miami, Florida, where he attained an apprenticeship at a local tattoo shop. But the Ink Master started as a menial job worker and a freelance graffiti artist before pursuing his heart’s calling. He has built his illustrious career from the ground up: from cleaning and fixing machinery to owning a distinguished tattoo shop, Handcrafted Tattoo And Art Gallery, located in Fort Lauderdale in his home country. 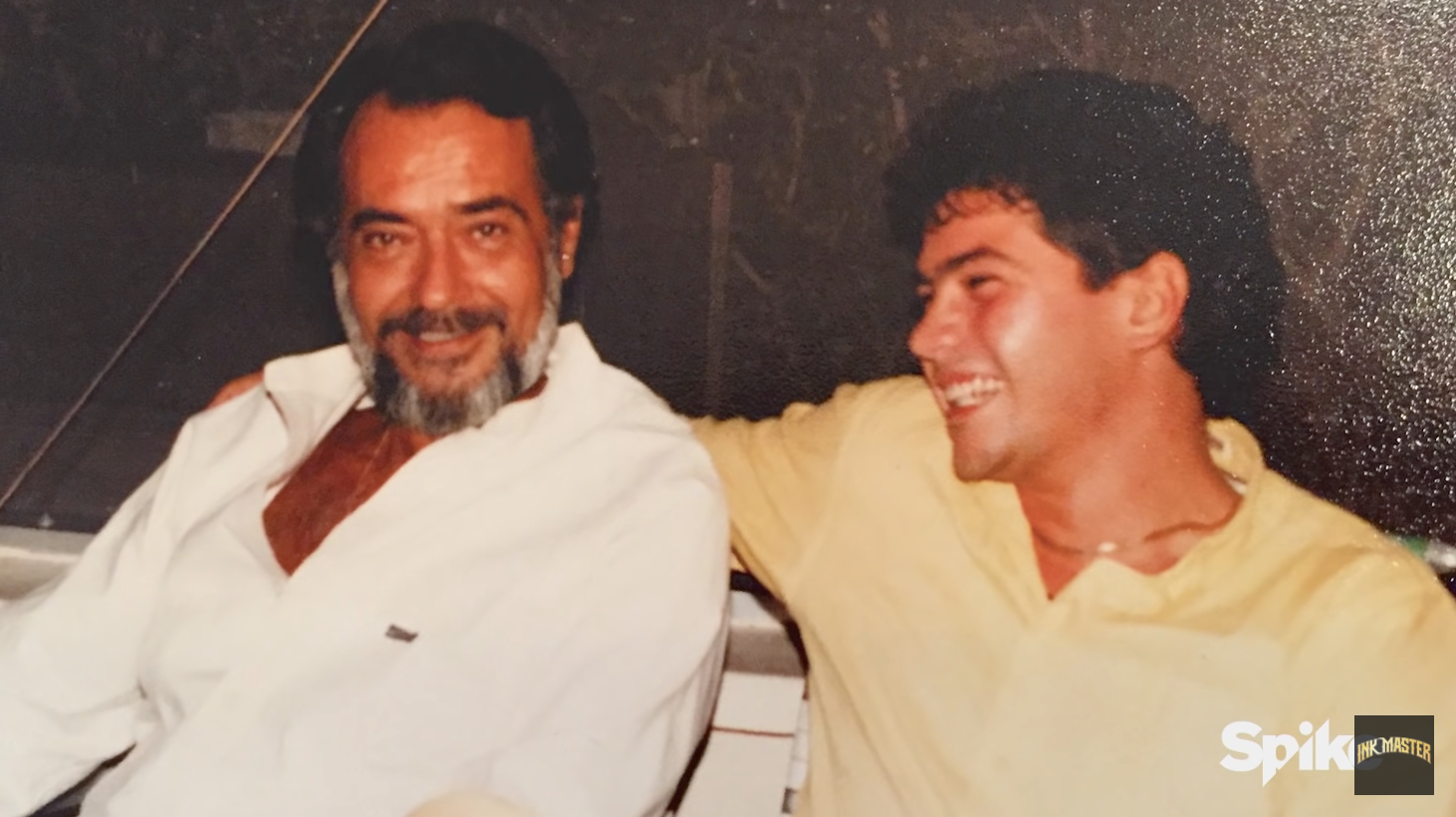 Chris remembers sketching his neighborhood walls in myriad colors, particularly “blue,” along with his friends. As often expressed by the star, he would not have been anywhere without the unconditional love and support of his parents. In fact, the first time Chris got inked, it was with the names of his parents, such is his undying affection for them. He credits his father’s often-preached tenet “Ride or Die” to his success. Heartbreakingly, Chris lost his dad, who was no less than his best friend, at the age of 18.

After suffering the huge loss, Chris lost all will to live on and began to despise the world along with all the condolences it offered. Still a teenager, Chris went to the extent of being “self-destructive” for a long period. Fortunately, by his late twenties, he transitioned from a rebel to a diligent student with the help of his mother, who is extremely close to him to this day. As a son, Chris has surely made his parents’ proud, but who makes his heart swell with joy?

In addition to Chris Núñez’s heart gravitating to art, his two children are the central purpose of his being. He is a father to an adorable daughter, Andreanne Núñez AKA Kali, and a son, Anthony, who is growing up fast and has already turned 20. The past or present relationship status of the renowned tattoo artist cannot be confirmed. However, it is alleged that he shares his kids with his ex-wife who pulled the plug on their marriage due to Chris’ work keeping him away from home most of the time.

Though Chris regrets being a “single dad” again, he accepts the situation and has even made peace with it. His daughter lives with him and his mother while Anthony shares his abode with his mum in California. The father adores both his children and often shares their little achievements and cute moments on his social media accounts. Like his “young man” catching his first big fish and his baby-girl just winning hearts with her smile. Chris also makes sure to pass on his life lessons, which he has learned the hard way, to both of them.