Is Christina Tosi Married? Does She Have Children? 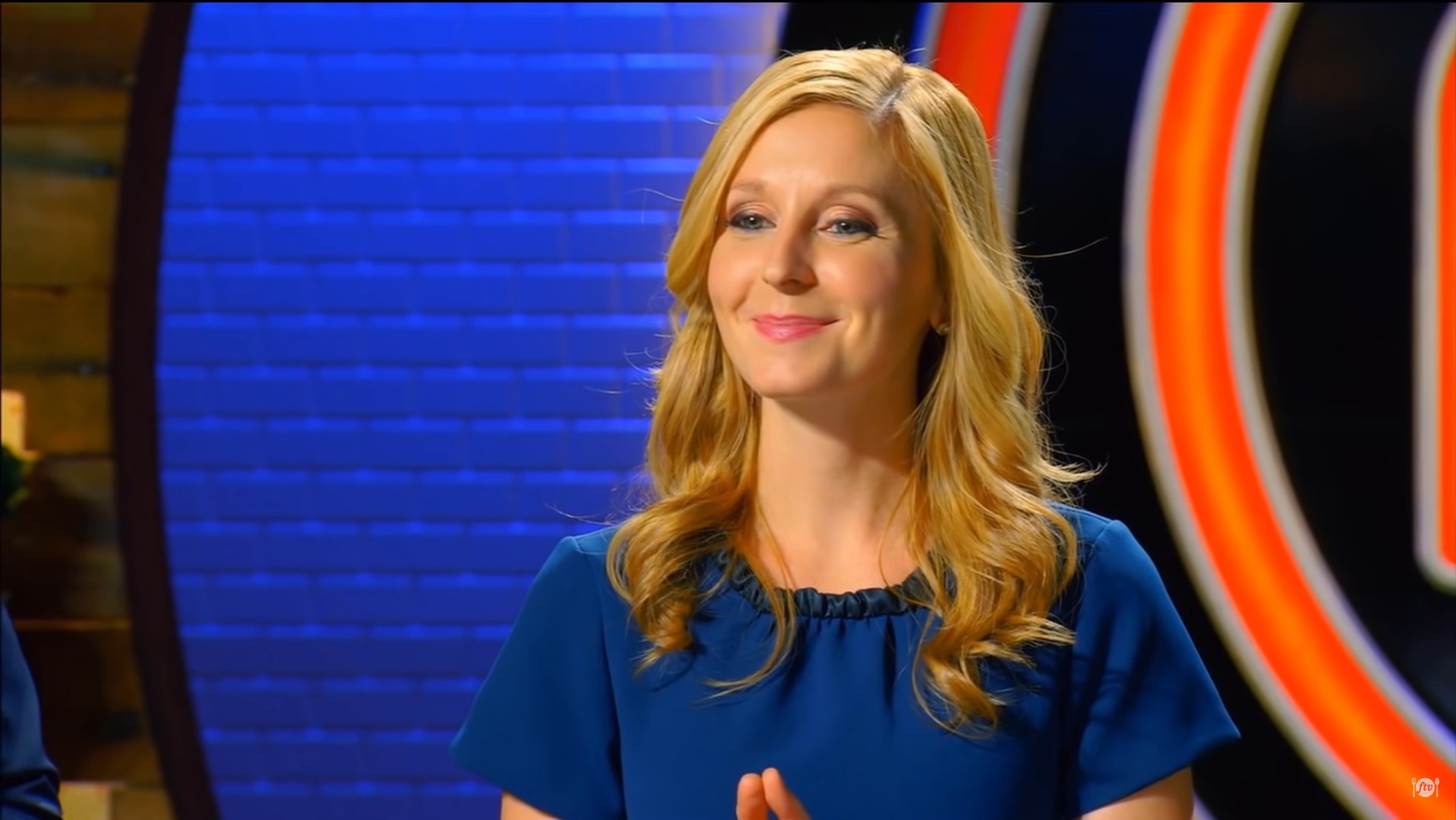 Christina Tosi is a joy to the culinary world. A brilliant chef and cookbook author, her fame as a culinary artist made her reach even greater heights as a reality TV star. She has often appeared as a judge on the famous cooking show ‘MasterChef’ and has several other TV shows under her belt. Moreover, Christina has also been featured in multiple prestigious publications like The Wall Street Journal, Glamour, and The New York Times. Additionally, this bright personality also stepped into entrepreneurship by opening her chain of bakery restaurants called Milk Bar, which she co-owns with the Momofuku restaurant group.

Milk Bar was established in 2008 and has since spread to numerous locations across the US, along with being available online. With her latest foray into reality TV through ‘Bake Squad,’ interest in Chef Christina’s life is at an all-time high. Fans are also curious to know if their favorite celebrity chef has a special someone. Let’s take a dive into her life behind the screen and find out more, shall we?

Christina Sylvia Tosi is of Italian descent from her father’s side and was born in Ohio on November 9, 1981. However, she was brought up in Springfield, Virginia, where her father worked as an agricultural economist while her mother was employed as an accountant. Even though Christina was highly interested in food and baking since childhood, she primarily studied to become an electrical engineer. However, she never forgot her passion and reminisced how the elders around her inculcated her love for baking. During her early years, Christina even loved experimenting with different flavors.

Unfortunately, her plan to become an electrical engineer was squashed when Christina discontinued the course after a year of enrolling herself in the University of Virginia. She then decided to try her hand at a translating job and went to Florence, Italy. However, Christina soon understood that her real calling in life lay in the art of cooking. Hence, after graduating from James Madison University with a degree in Applied Mathematics and Italian, she followed her heart and pursued a course in pastry arts from the world-famous French Culinary Institute (now known as the Institute of Culinary Education).

Christina Tosi is happily married to William Guidara. William, also known as Will, is a New York-based restauranteur who operates several award-winning, fine dining restaurants through the Make It Nice hospitality group, which he co-owned. Additionally, Will also co-founded the Welcome Conference, a yearly day-long forum based on the hospitality industry, and has co-authored four books. Being involved in the hospitality industry, Christina and Will had mutual acquaintances but never came across each other. Will mentioned that he developed a crush on the chef after watching a video of her with Karlie Kloss.

Once Will got to know that Christina was single, he made her acquaintance and secured her services for a charity event. The two soon got quite comfortable with each other and began dating. After dating for quite some time, Will proposed to Christina, and the couple got married in a beautiful ceremony on July 30, 2016. Their wedding had a summer camp theme called “Camp Moose Is Loose,” with numerous outdoor games and activities to enjoy. It was a lovely affair and wonderfully reflected the couple’s unique personalities.

Over the years, Christina and Will’s love has grown stronger, and they help each other weather any storm that comes their way. The two often take to social media to showcase their love and admiration. Their bond was further cemented when they gave birth to a daughter named Francis “Frankie” Ray Guidara in March 2021. It has been reported that the baby girl is named after her grandfather. The family resides in New York City. It is lovely to see Christina fill up her home with love, and we hope the family finds happiness every step of the way.

Read More: What Is Christina Tosi’s Net Worth?